4th Seminar of HITRIplus - CIRT at Medaustron: the first 200 patients

To apply for beamtime, please follow the instructions on this page: https://hitriplus.eu/transnational-access/ 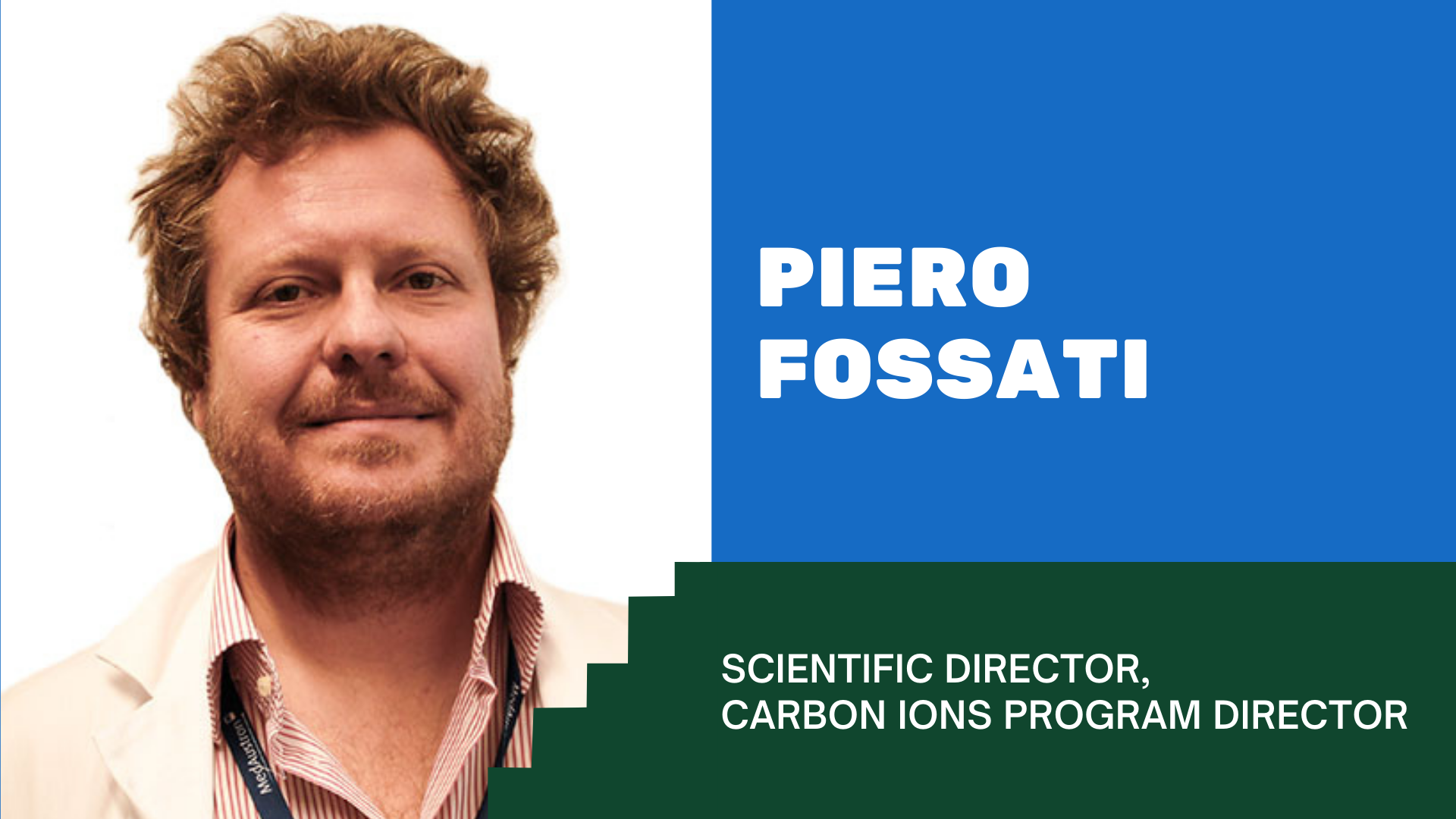 Piero Fossati graduated in Medicine and Surgery at the University of Rome in 2002, completed his specialization in

Radiotherapy in 2006 at the University of Milan and completed his training in particle therapy at NIRS in Chiba Japan in 2007 and 2009.

He has participated in establishing clinical operation with protons and carbon ions at CNAO ( Pavia, Italy). He is now head of the carbon ion program and scientific director of MedAustron ( Wiener Neustadt, Austria) . His main interest is the clinical use of carbon ion radiotherapy focusing on producing high level evidence for established indications and exploring new potential application and synergies. He is co-author of the ICRU report on carbon ions radiotherapy.