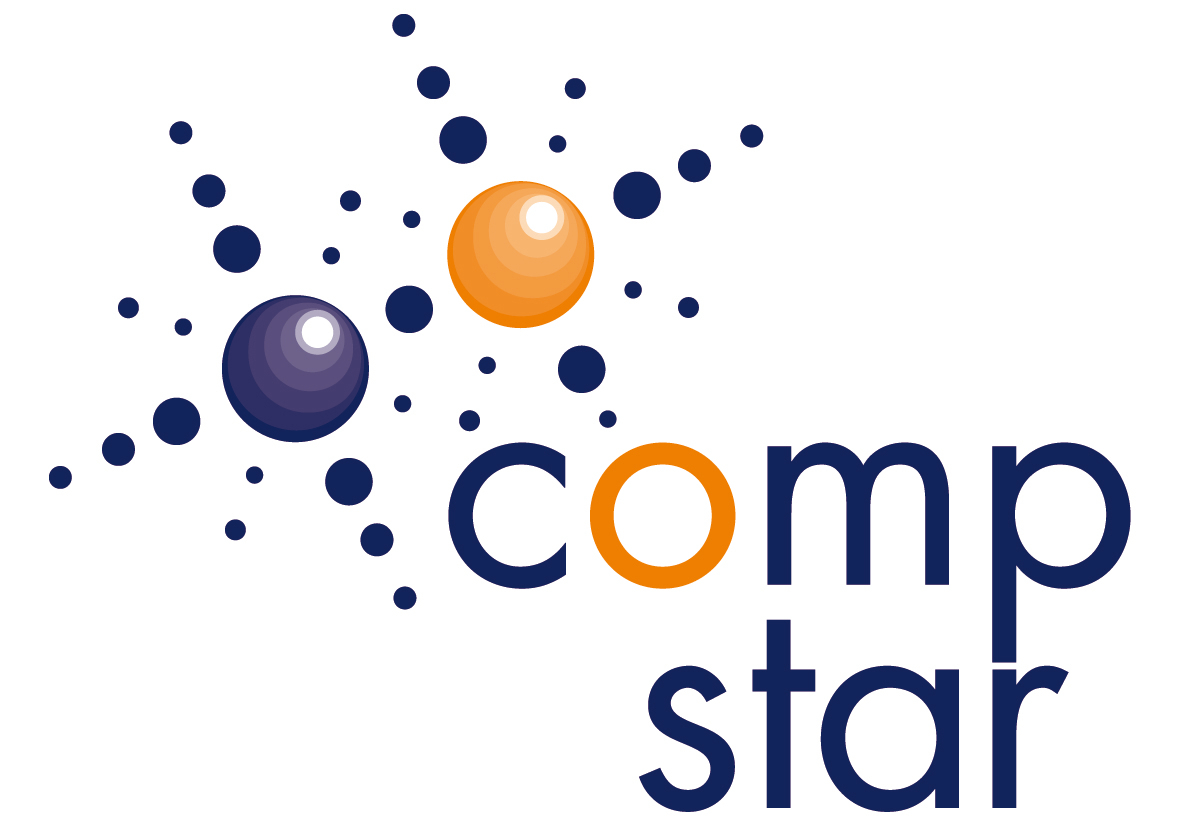 We are pleased to announce the fourth NewCompStar school, following the 2014 (Barcelona), 2015 (Bucharest) and 2016 (Lisbon) editions. The NewCompStar school 2017 will focus on neutron stars' theory and observations, and gravitational waves emission.

As a concluding NewCompStar school, the school is focused on a broader area, instead of choosing a particular topic. The topics include numerical relativity, relativistic hydrodynamics, neutron star binaries, neutron star oscillations, hadronic matter and high density equation of state, pulsar timing and gamma ray burst observations. Part of the lectures will focus not only on general relativity, but also on alternative theories of gravity.

The school will be scheduled as follows – up to four 1.5h lectures per day with two coffee breaks and a lunch, one excursion (sightseeing) in the afternoon, and one poster session.

The participating students may present their work during a poster session. The session is planned for TBA. The students who intend to participate with a poster should submit an abstract.

There are many hotels in the city center in close vicinity to the Sofia University main building. In addition, there is a metro station in front of the building and multiple bus stops, which provide an easy access from different parts of the city.

All financially supported students will be accommodated in convenient hotels with an easy access to the university. Additional details will be announced soon.

There is a canteen in the university building. However, the school year in the Sofia University starts at October 1st, therefore the food selection will be limited.

There are multiple restaurants in close vicinity to the main building of the university. Please check (and zoom) the map. Be aware that this is not a student area, but the city center, so the price for a meal may vary noticeably from place to place.

This school is co-oraganised by the COST action  MP1304 NewCompStar (Exploring fundamental physics with compact stars ) and the University of Sofia.

Sofia Airport has regular direct lines to a large number of European cities, including low-cost ones (WizzAir, RyanAir). From the airport you can take the metro directly to the city center (http://www.metropolitan.bg/en/map/). You can use bus N 84 to the city center too. For both, the ticket costs 0.8 Euro (or 1.6 BG levs).

There is an office of the Tourist Information Center in the subway in front of the university building (at the metro station exit).

Sofia is the capital and the cultural center of Bulgaria. There are various attractions in the city center (museums, sightseeing). There are also nearby villages and attractions that are easily reachable and could be interesting for the participants. In addition, Sofia is located at the foot of Vitosha mountain (2290 m high), which is a convenient destination for hiking tours.

Image by podoboq via Wikipedia

There are multiple galleries, including the National Art Gallery,

Image by Plamen Agov via Wikipedia

the National Gallery for Foreign Art,

In Sofia is situated one of the largest Eastern Orthodox cathedrals in the world, namely the St. Alexander Nevsky Cathedral.

Image by Stanislav Traykov via Wikipedia

The city is a mixture of old and new architectural styles, rich history and intense cultural and social life. 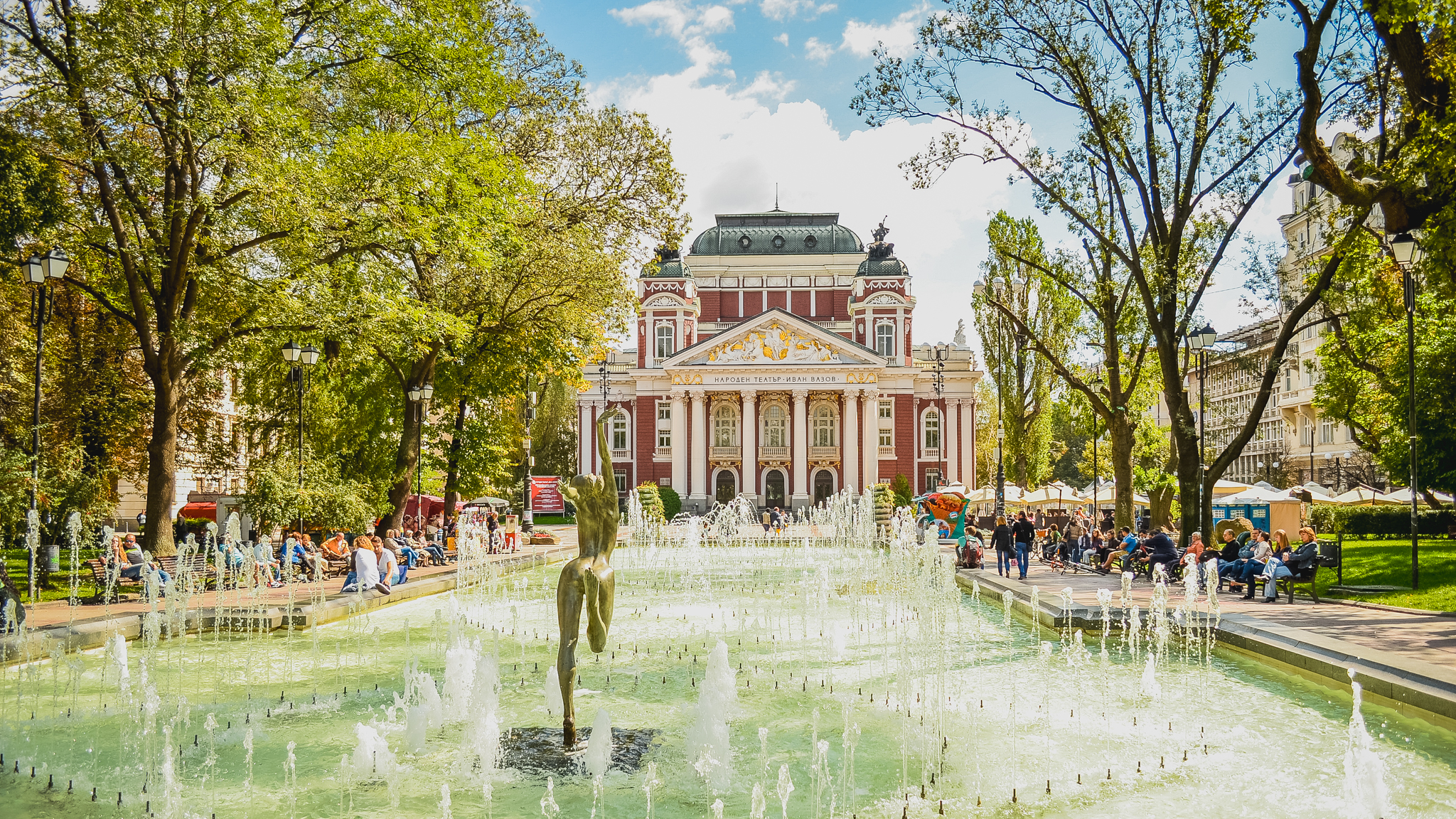 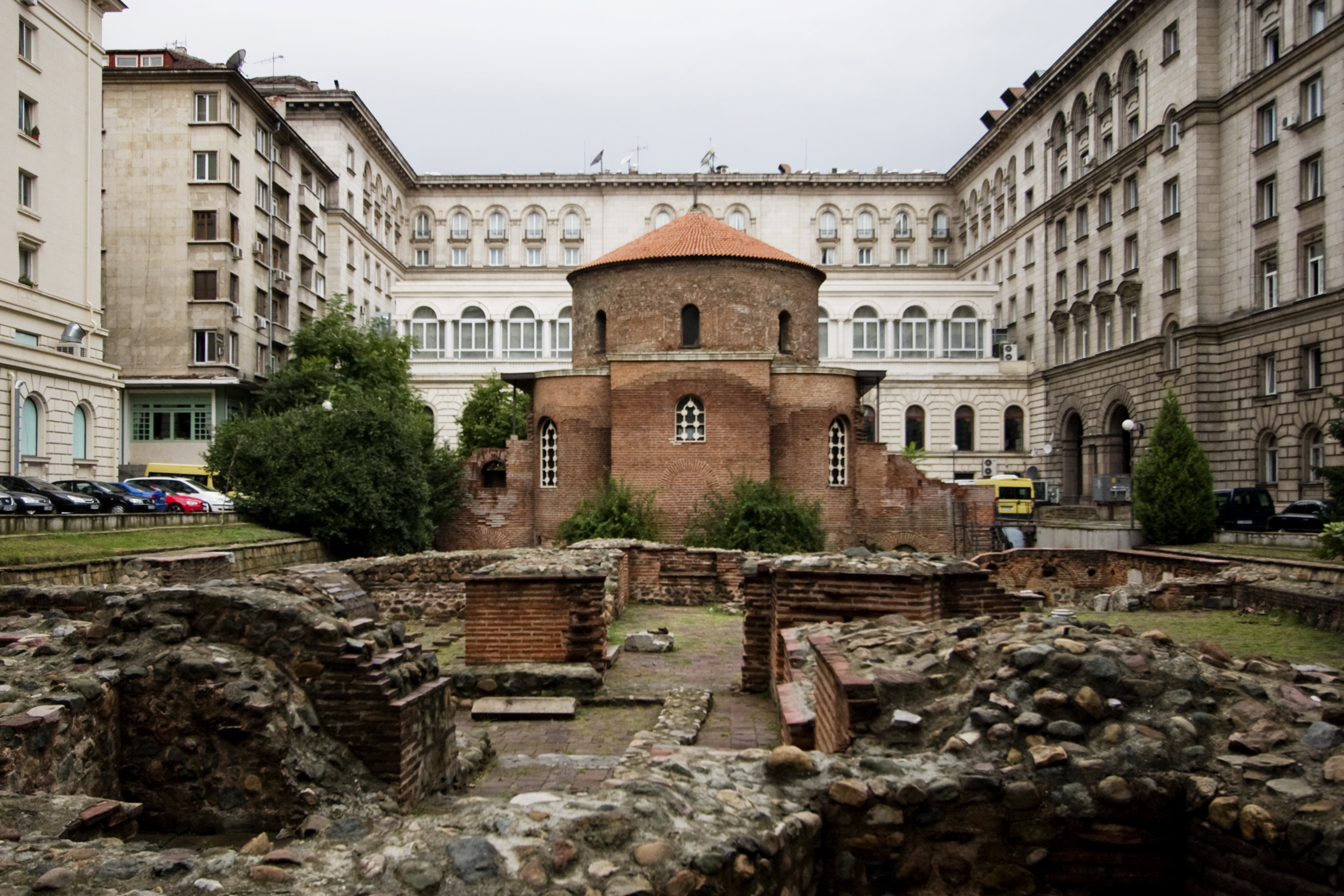