In July 2012, the ATLAS and CMS experiments at the Large Hadron Collider (LHC-CERN) reported the discovery of a new scalar boson, with 7 and 8 TeV center of mass energy, whose properties are compatible with those of the Standard Model Higgs boson.

The Higgs boson discovery acknowledged by the 2013 Nobel Prize in physics is a major success for the experiments at LHC. This Nobel Prize was awarded jointly to François Englert and Peter W. Higgs.

This discovery was consolidated by 13 TeV run and several Higgs measurement was scrutinized to an unprecedented precision and new measurements was performed. With the future LHC run with High luminosity, we expect improvement of all the aforementioned measurements and perform new ones.  Another task of the future LHC run would be the discovery of the long-awaited new physics beyond Standard Model(SM) that should show up at the TeV scale.

MCHP will bring together experts from the theoretical and experimental communities for a joint brainstorming on the status of this phenomenology, identify areas for improvements, as well as address a variety of open fundamental questions in particle physics, astrophysics and cosmology.

The topics that will be covered include:

The conference will be held in "Tanger-Tetouan-Alhoceima locaux", from 23th to 26th September 2019.

Tangier lies in the northern coast of Morocco. There is huge diversity in flavour and culture and is the favorite destination of all who visit Morocco. Tangier offers a wonderful environment to ensure a productive conference.

The conference will have series of plenary talks as well as a poster session. Interested participants are requested to submit their abstracts through the web site of the conference. 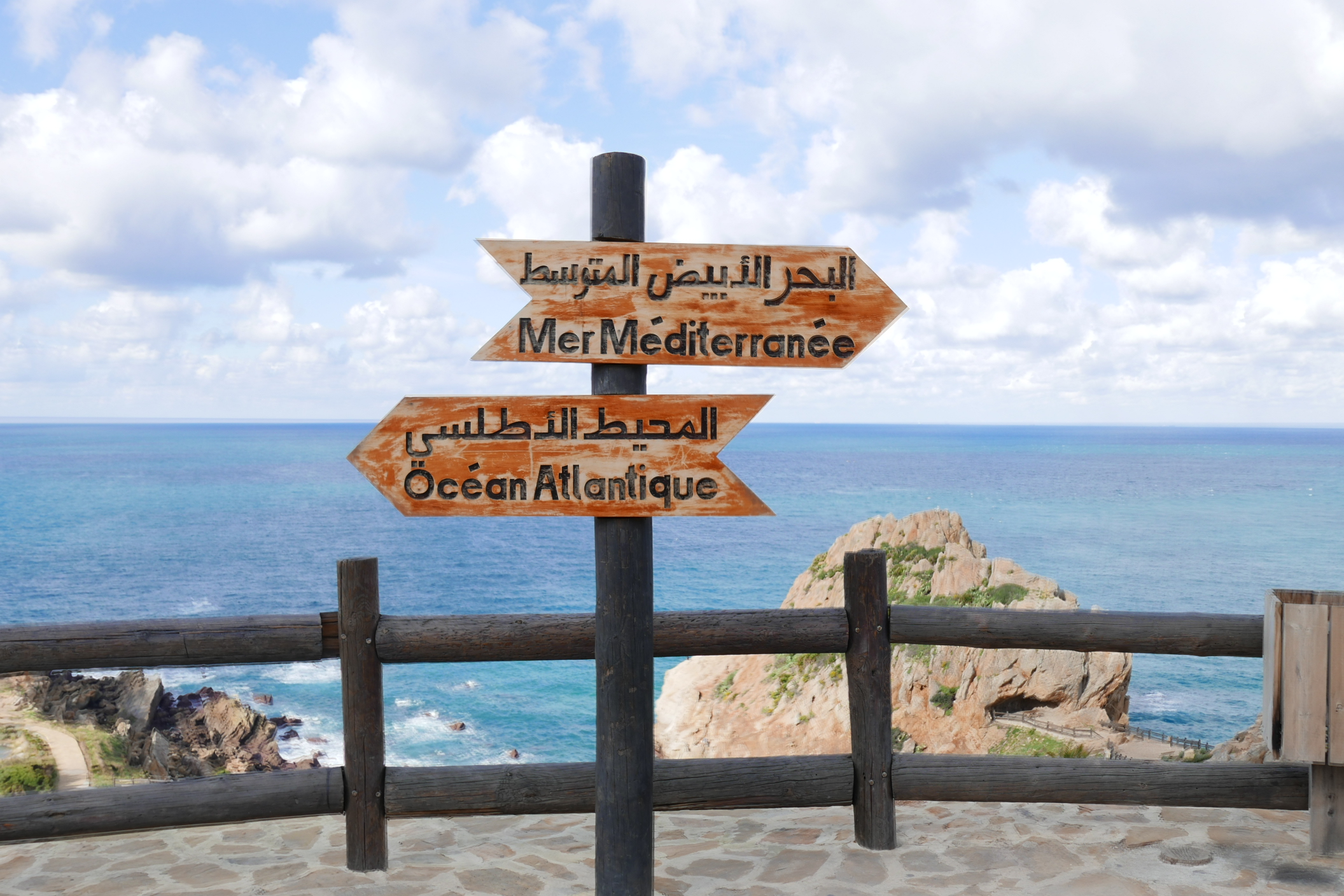 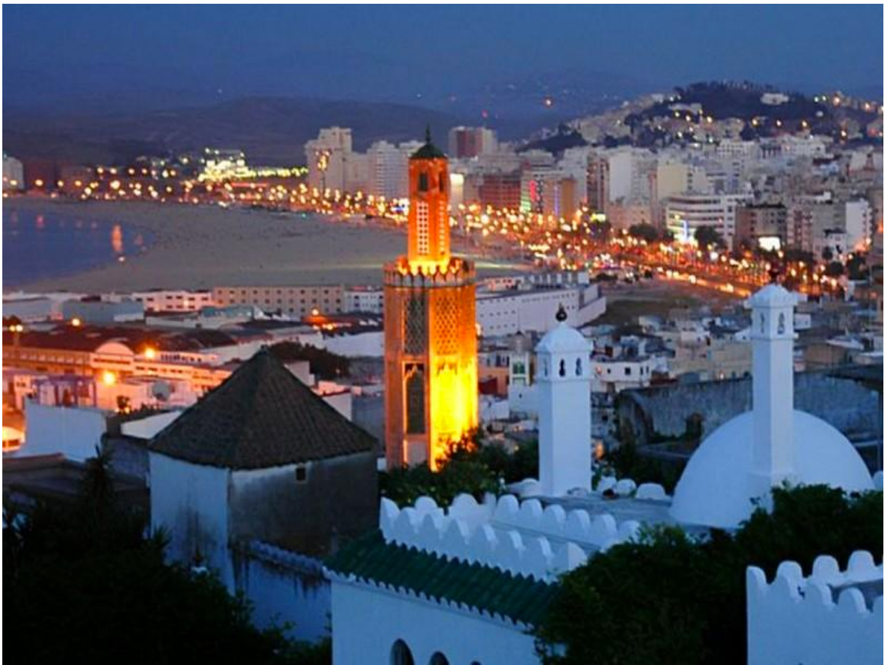