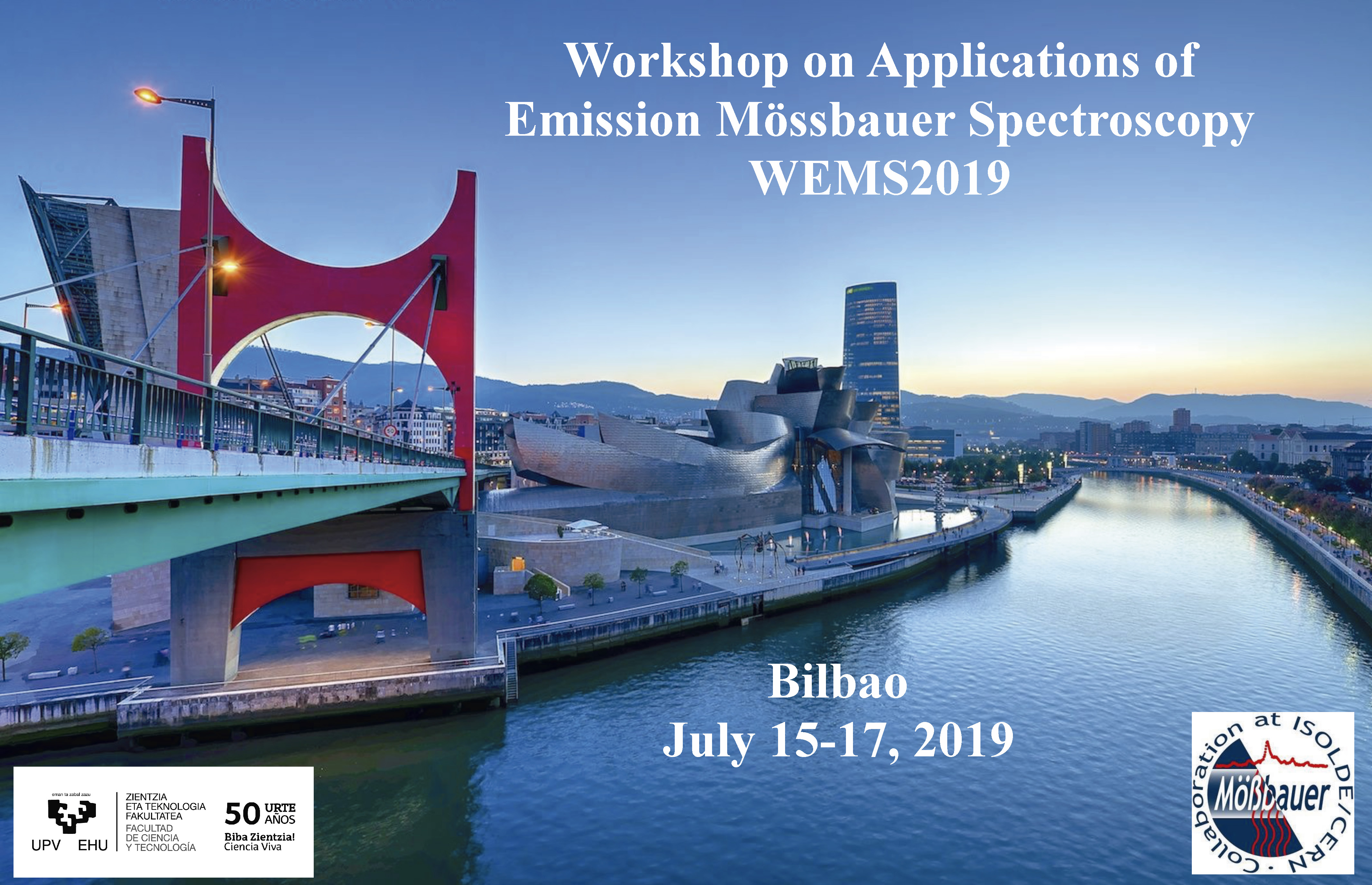 The aim of the workshop is to review the main findings of the collaboration in recent year(s) and bring together groups with interest in emission Mössbauer spectroscopy for studies in material sciences and/or biophysics.

Registration for the workshop is free but mandatory.