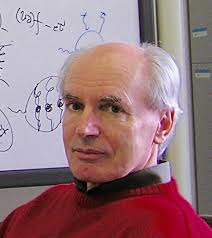 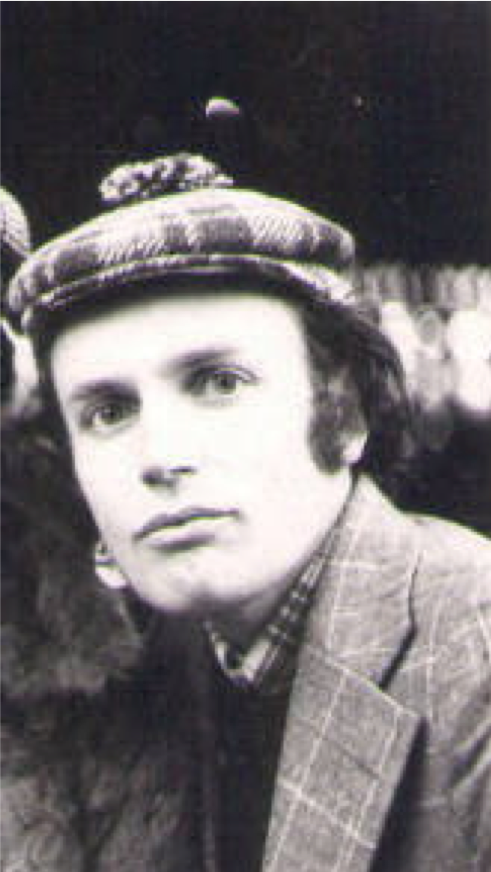 Jean-Paul Blaizot studied at Ecole Normale Superieure in Paris. He received his PhD in 1977 from the University of Paris and was awarded a permanent research position at CNRS, the largest governmental research organization in France. He was a postdoctoral fellow at the Niels Bohr Institute in Copenhagen, Denmark (1977-1979) and then a Visiting Assistant Professor at the University of Illinois at Urbana-Champaign, USA (1980-1982).

Jean-Paul has made important contributions to a variety of fields throughout his career. His review on "Nuclear compressibilities" (1980) and, more importantly, his textbook on "Quantum Theory of finite systems", coauthored with Georges Ripka (MIT Press, 1986), are classics. He was one of the pioneers of the application of hydrodynamics to ultrarelativistic heavy ion collisions (1983, with Baym, Friman, Soyeur); He was also among the first to address the early stage of ultrarelativistic heavy-ion collisions from first principles (1987, with Al Mueller). He then studied gauge theories at high temperature: He showed that Hard Thermal Loops have a transparent physical interpretation in terms of collective excitations (1993, with Iancu), and introduced new resummations for the thermodynamics of the quark-gluon plasma (2001, with Iancu and Rebhan). His research is not solely in the field of nuclear and high-energy physics. He has also worked on Bose-Einstein condensation in atomic gases (1999, with Baym, Holzmann, Laloe and Vautherin), on the non-perturbative renormalization group (2006, with Mendez-Galain and Wschebor), and on random matrix theory (2008, with Nowak). In the last decade, he has studied several phenomena occurring in the quark-gluon plasma, in particular Bose-Einstein condensation (2012, with Gelis, Liao, McLerran, Venugopalan) jet quenching (2013, with Iancu and Mehtar-Tani), heavy quark diffusion (2018, with Escobedo)

Jean-Paul's contributions to physics were honored in 1997 by the Jean-Ricard prize, the most prestigious award of the French Physical Society. In 2009, he received the "Hans Jensen Award" from the University of Heidelberg, and shortly after, in 2010, an Advanced Research Grant from the European Research Council for the project "Strongly coupled QCD matter".