Europe/London timezone
Due to the COVID-19 coronavirus pandemic, the ISMD2020 meeting has been postponed to July 2021. We look forward to welcoming you in the Scottish Highlands next summer. Stay safe.

To complement the scientific programme, we have arranged a social event schedule to showcase some classic Scottish hospitality and entertainment, while leaving you time to explore the hotel, grounds, and the town of Pitlochry.

A tasting session for a variety of Scottish whiskys, both local and further afield, will be available for all interested. We are in the process of arranging alternative tasting sessions for whisky unenthusiasts and those who prefer their beverages non-alcoholic.

The conference banquet will feature classic Scottish fare, and will be followed by a ceilidh (traditional Scottish dance party), with physicist-friendly algorithmic rules!

A two-option excursion is planned for the Wednesday afternoon session, with groups going either on a hike near Loch Rannoch and Schiehallion mountain -- where the gravitational force constant was first measured -- or on a less arduous visit to the Falls of Bruar and their associated visitor centre and Scottish produce shopping destination, the House of Bruar. 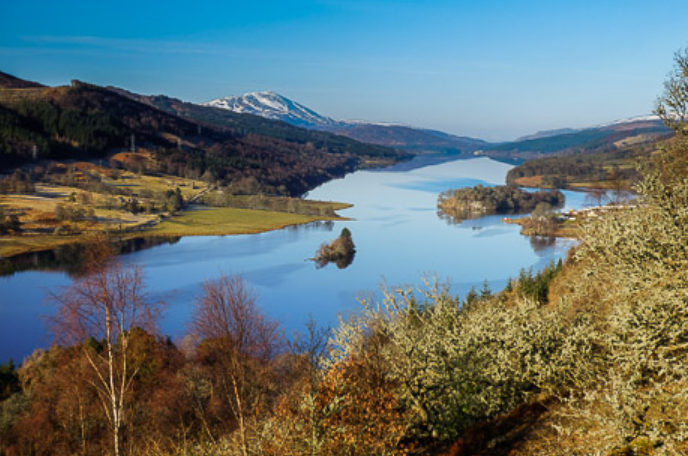 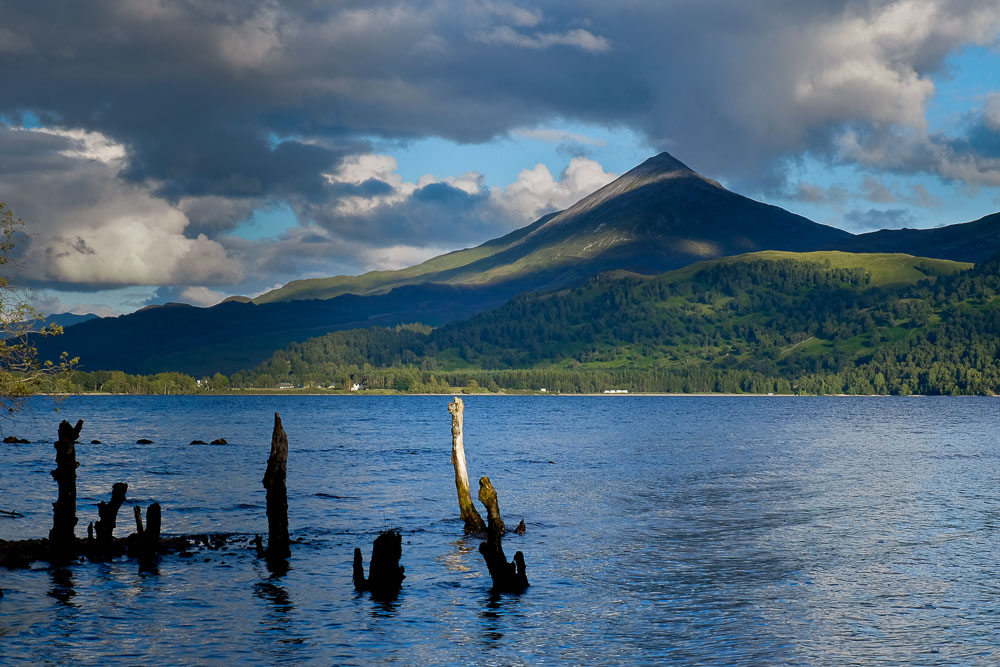 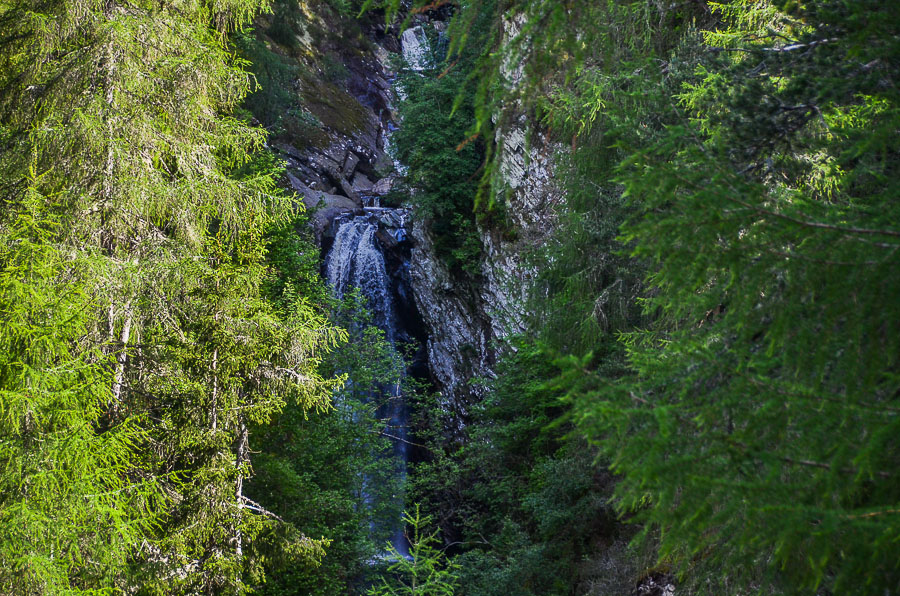 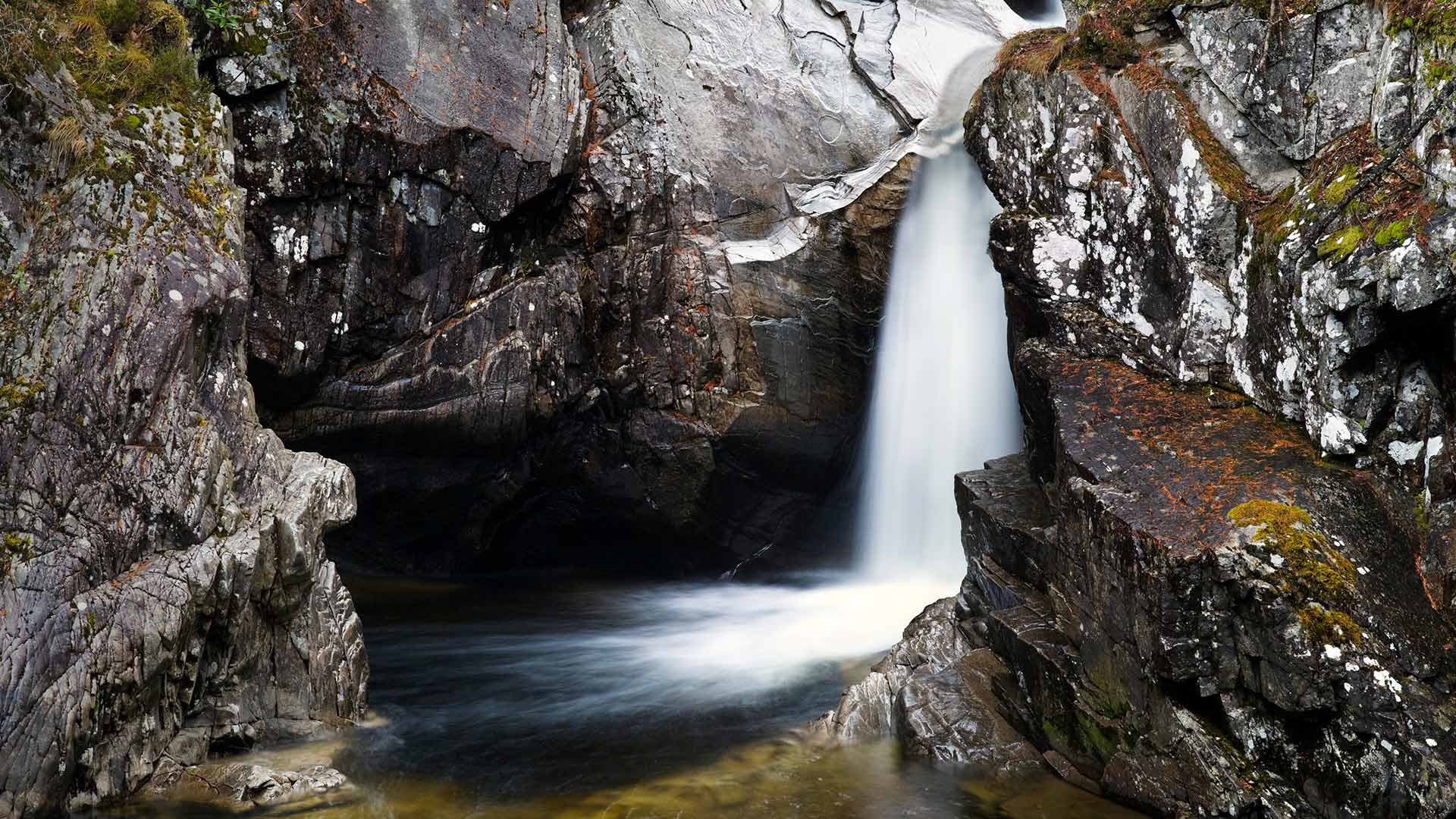