The Universe started with a big bang 13.7 billion years ago and has been expanding ever since. A few hundred million years later, the first stars and galaxies started forming. A powerful way to study the evolution of the cosmos is via the chemical fingerprints left by the nuclear reactions that take place in stars. Recently, many challenges to our understanding of the early universe have spawned from observations of the oldest stars in our Galaxy, and the 2011 physics Nobel prize was awarded to using stellar thermonuclear explosions as candles for cosmological distances. Satellites (ESA Gaia, XMM-Newton, INTEGRAL) and many ground-based spectroscopic surveys (Gaia-ESO, ESO-PESSTO, Pan-STARRS) will bring new discoveries. In parallel, world-leading nuclear physics experimental facilities are located across Europe; among them GANIL (France), the first underground laboratory for nuclear astrophysics LUNA (Italy) and the accelerator facility FAIR (Germany), one of the largest research projects in the world, currently being built at GSI. To maximise the scientific and innovative return of these huge European investments it is essential: to coordinate research efforts in astronomy, astrophysics, and nuclear physics; to build pan-European inter-disciplinary bridges between these disciplines; and to link this blue skies research with SMEs who can provide the technological tools required for the exploitation of data, software and techniques and in return join the innovation cycle. These are the goals of our ChETEC (pronounced [ketek]) COST Action, which stands for Chemical Elements as Tracers of the Evolution of the Cosmos. The Action also trains a new generation of European scientists providing inter-disciplinary expertise and knowledge-transfer skills with the aim of strengthening the Innovation Union, as done for example during the ChETEC training school taking place just before this meeting.

The ChETEC Action aims to tackle the following key open questions and is organised in four working groups (WGs) as shown in the flowchart below. More information about our Action and activities (STSMs, workshops, ...) can be found on the ChETEC website.

The ChETEC COST Action started in 2017 and is now in its fourth year/period. In this meeting, we will cover all the aspects of our Action and review all the achievements of the Action during the first three periods as well as plan period 4 and the future beyond the end of the Action.

The programme is being finalised this week so check the programme tab for the latest updates.

Looking forward to "seeing" many of you at this virtual event

We acknowledge support from the “ChETEC” COST Action (CA16117), supported by COST. COST (European Cooperation in Science and Technology) is a funding agency for research and innovation networks. We also acknowledge the Department of Communication and External Relations, Universidade Nova de Lisboa - FCT for the ChETEC logo.

This event is being run virtually on zoom (more details to follow). It was originally planned to take place in Split, Croatia (pictured below). 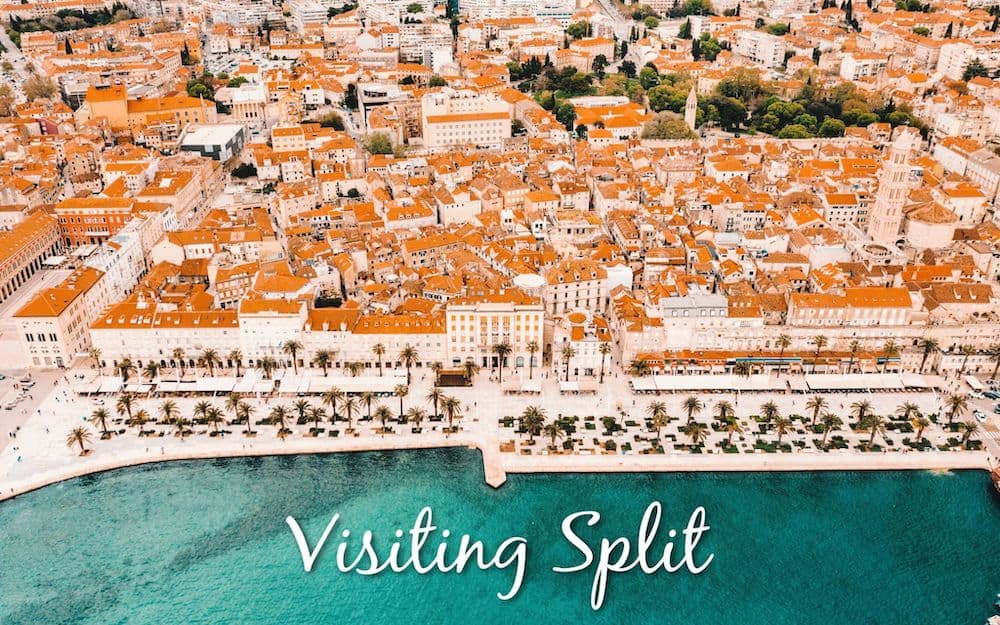