From astronomy to biomedical sciences: music and sound as tools for scientific investigation

Music and science are probably two of the most intrinsically linked disciplines in the spectrum of human knowledge. Science and technology have revolutionised the way artists work, interact, and create. The impact of innovative materials, new communication media, more powerful computers, and faster networks on the creative process is evident: we all can become artists in the digital era. What is less known, is that arts, and music in particular, are having a profound impact the way scientists operate, and think. From the early experiments by Kepler to the modern data sonification applications in medicine – sound and music are playing an increasingly crucial role in supporting science and driving innovation.

In this talk. Dr. Domenico Vicinanza will be highlighting the complementarity and the natural synergy between music and science, with specific reference to biomedical sciences. Dr. Vicinanza will take the audience for a journey through the many ways of listening to scientific data: from hearing the differences between stem cells, to identifying the right tune for physical rehab, to pure musical wonder. 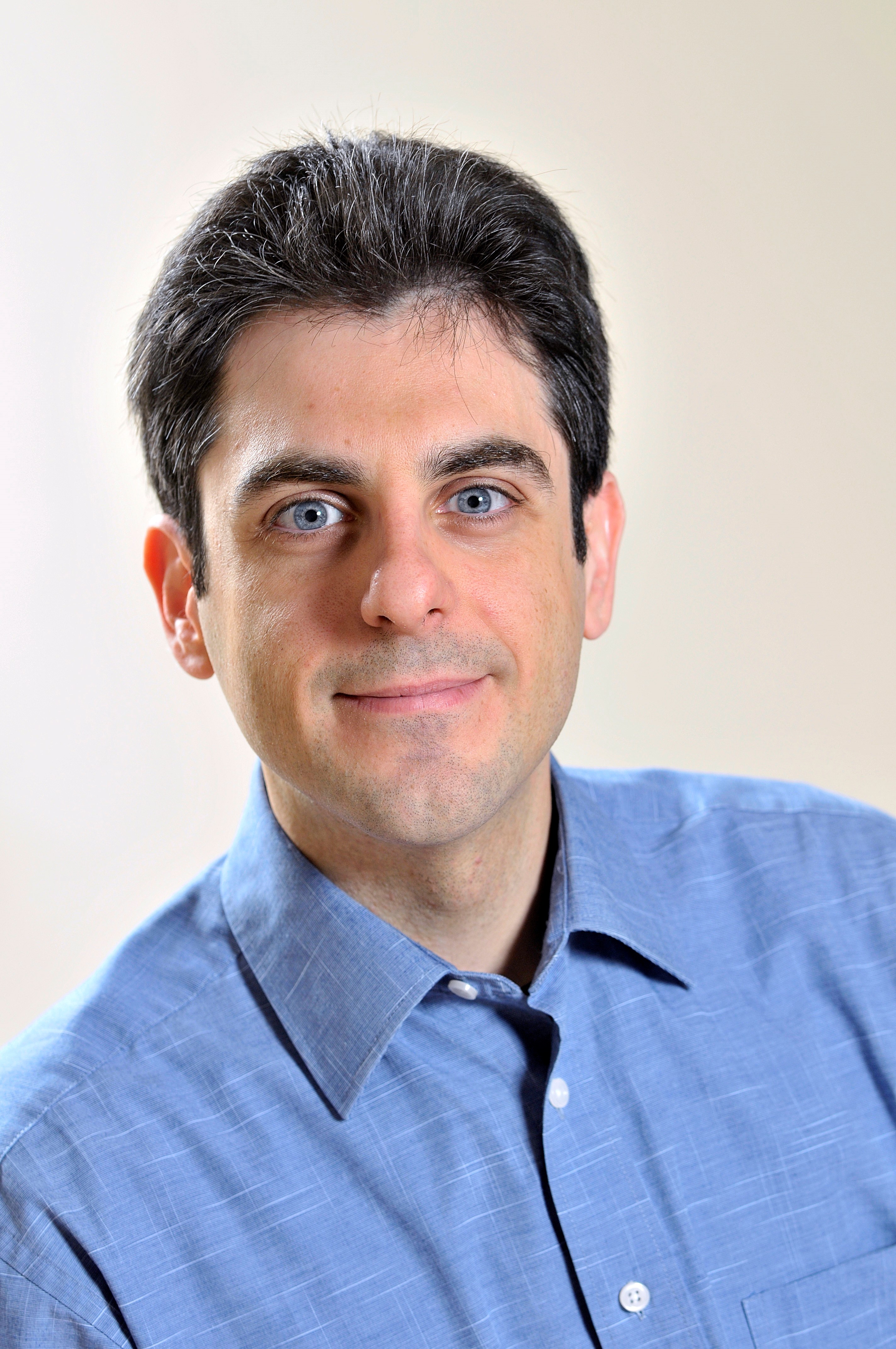 Dr. Domenico Vicinanza is a scientist and a musician. He obtained his PhD degree in physics while working at CERN, and he is also a professional music composer and orchestrator. Dr. Vicinanza is Senior Lecturer at Anglia Ruskin University in Cambridge, where he also leads the Sound And Game Engineering (SAGE) Research Group. He is also product manager for GÉANT, the pan-European network for research and education.

Always fascinated by music and science as a continuous quest for harmony, he was one of the pioneers of data sonification for scientific and artistic purposes. Since the end of the 1990s, he supported scientists in different fields, from hydrobiology to cosmology, from earth science to particle physics providing, through sound, different insights on their data.

Dr. Vicinanza has been composing music pieces by mapping scientific structures to melodies and sounds. He organised concerts for different ensembles, from solo instruments to chamber and symphonic orchestras, to play the music of science. He has an active collaboration with CERN, which commissioned an orchestral piece from scientific data for their 60th anniversary, and with NASA, for whom he has been writing music from data collected by the Voyager 1 and 2 space probes.

Finally, he is also involved in the application of distributed computing and advanced networking technologies to music and visual arts, as the founder and technical coordinator of the ASTRA (Ancient instrument Sound/Timbre Reconstruction Application) and the Lost Sounds Orchestra projects for the reconstruction of musical instruments on the Research and Education networks GÉANT and EUMEDCONNECT.

Recording
Webcast
There is a live webcast for this event
Watch