The goal of the school is to offer pedagogical lectures to young researchers. The lecturers will prepare lecture notes in advance that will be shared with the participants of the school.

The school will run from Monday to Friday included. For in-person participants, we suggest to book travel tickets with Sunday/Saturday as arrival/departure dates.

Introduction to classical and quantum integrability

In this course we will discuss aspects of both classical and quantum integrability. We will start on the classical side by defining Liouville integrability and proceed until the Lax connection and classical Yang-Baxter equation are explained. The harmonic-oscillator and the Sine-Gordon model will be the examples in this part. For quantum integrability, the aim is to  construct the closed XXZ  spin chain, starting with the quantum R-matrix, and solve it using algebraic Bethe ansatz. Finally the interpretation of the R-matrix as an S-matrix in a scattering process will be discussed.

Double and exceptional field theories (DFT and ExFT) and the associated generalized geometries are a powerful tool to study supergravity theories, their solutions, and their duality structures. These lectures will introduce the main ideas behind DFT and ExFT, the structure of their gauge symmetries, their dynamics, and build up to their application to so-called generalized Scherk–Schwarz reductions, which also provide a target-space perspective on some non-Abelian dualities and deformations.

In these lectures we will introduce systematic approaches to deforming integrable 2-dimensional sigma models. We will use the integrable principal chiral model and the conformal Wess-Zumino-Witten model as our starting points and explore their Yang-Baxter and current-current deformations. There is an intricate web of relations based on underlying algebraic structures and worldsheet dualities between these models, which will be highlighted throughout. We will finish with a discussion of the generalisation to other symmetric integrable models and the application to string theory.

These lectures concern the 4d Chern-Simons theory and its applications to classical integrable field theories in 2d and in particular integrable sigma models. After introducing the main properties of the Chern-Simons theory in 3d, we will define its 4d analogue and explain how it is naturally related to the Lax formalism of integrable 2d theories. Moreover, we will explain how varying the boundary conditions imposed on this 4d theory allows to recover various occurences of integrable sigma-models through this construction, in particular illustrating this on two simple examples: the Principal Chiral Model and its Yang-Baxter deformation.

alpha'-corrections and their double formulation

The low energy effective action of string theory is given by a (super)gravity theory with an alpha' expansion, with alpha' the square root of the string scale.  Historically the way of constructing the action principle was limited to amplitudes or beta function computations. In these lectures we will study a novel method based on T-duality, a distinctive and exact symmetry of string theory. Concretely we will construct higher-order formulations, manifestly invariant under T-duality, and we will study some proposals to extend the results obtained by the other methods. 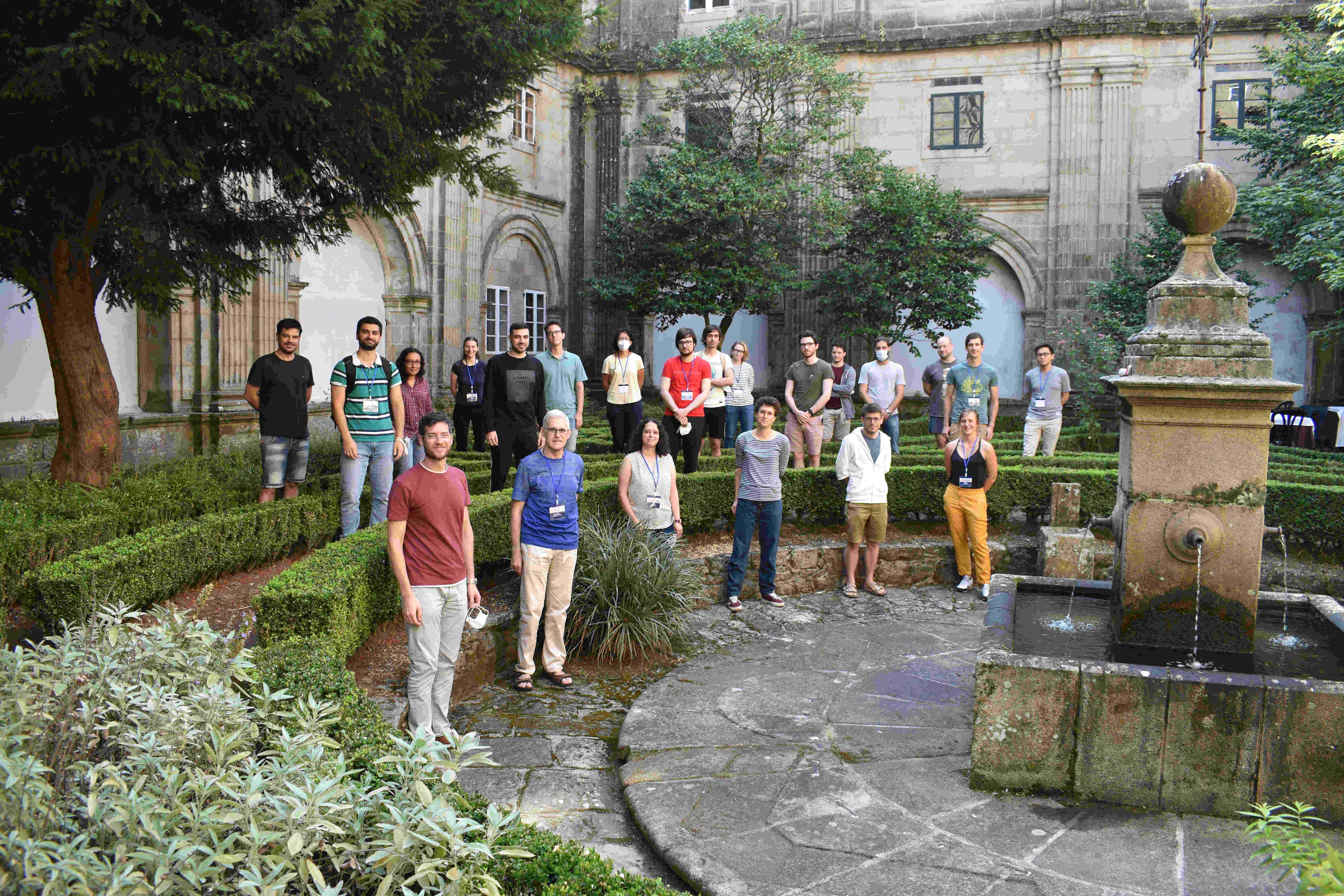