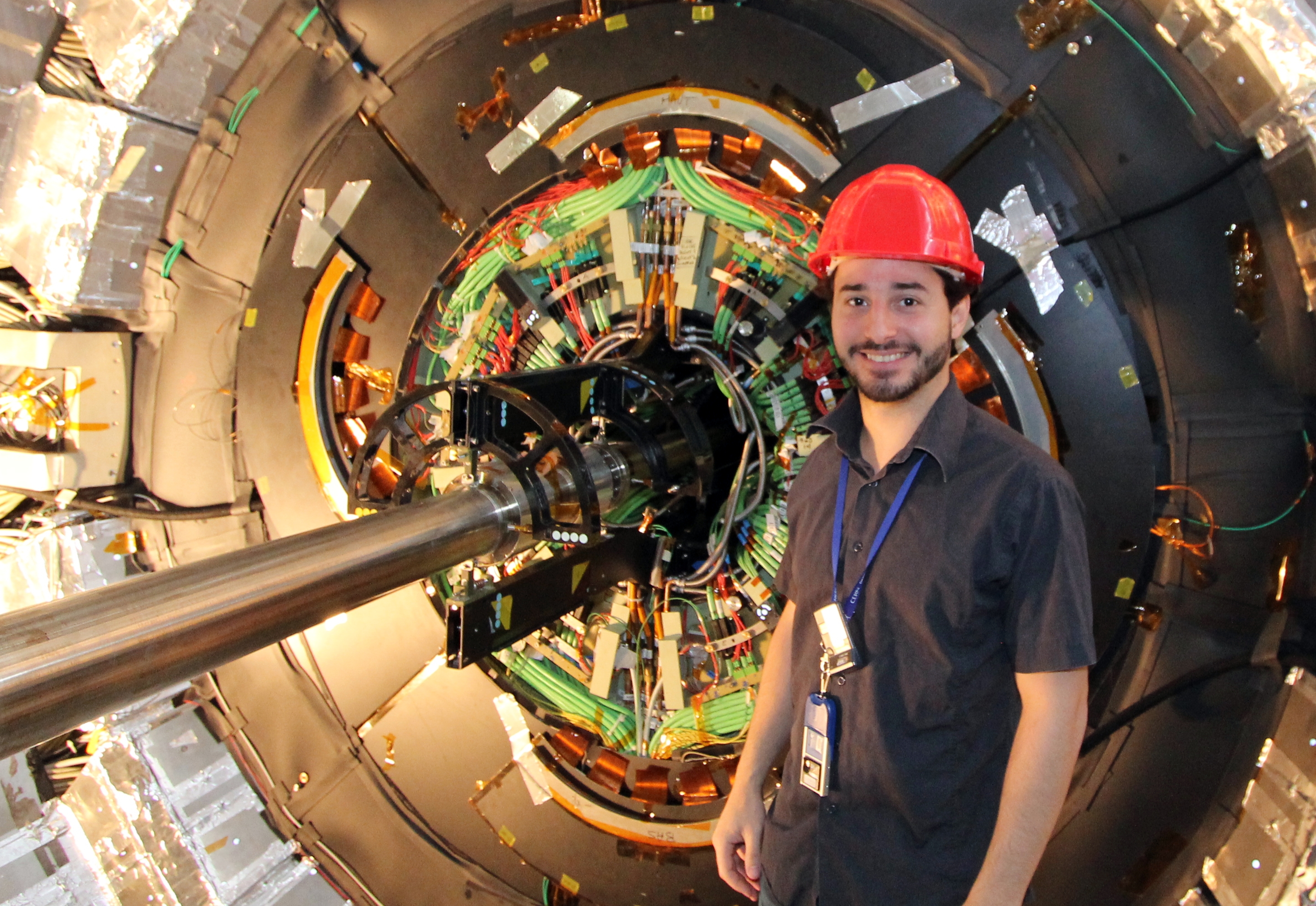 Andrés is a postdoctoral researcher with the University of Tennessee and has been a part of the CMS Collaboration since 2007. He got his PhD in physics at Vanderbilt University where he worked on searches for supersymmetry. Currently, he is working as the operations manager for the Pixel Luminosity Telescope at CMS. 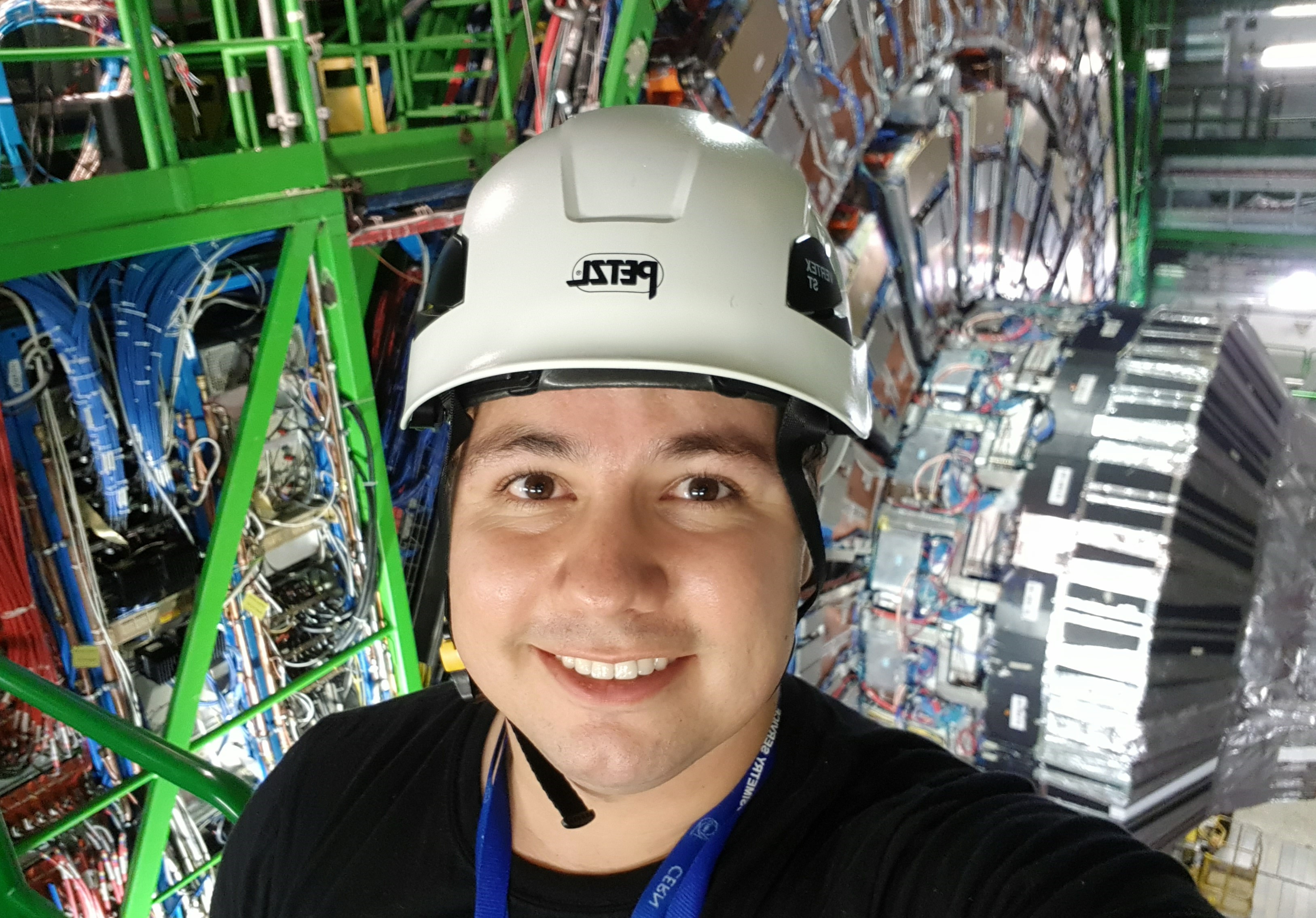 Johny Jaramillo got his Master and Ph.D. in Universidad de Antioquia. Currently, he is a postdoctoral fellow at Université libre de Bruxelles (Belgium), working as detector expert and commissioning coordinator for GEM detectors in CMS. 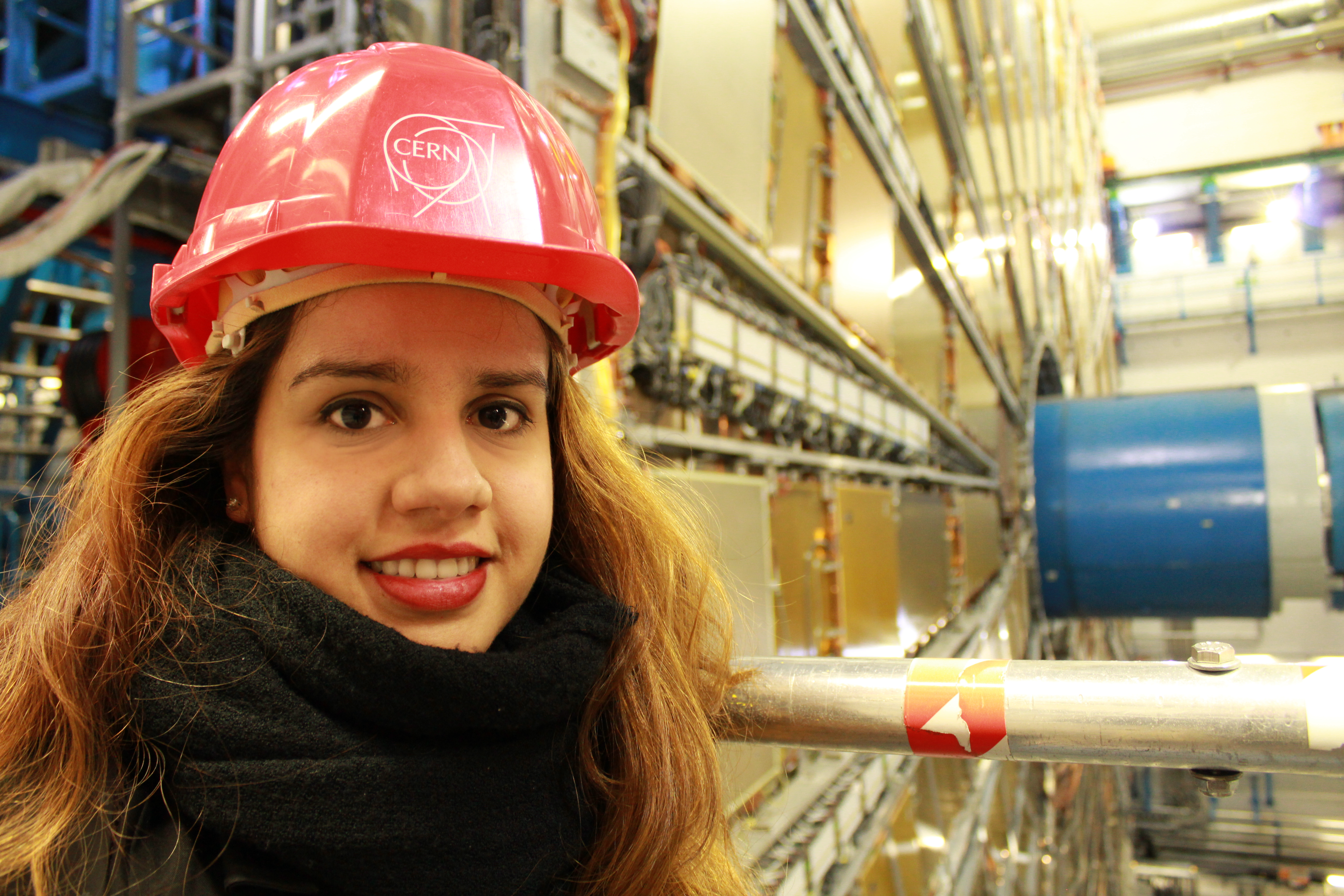 Dilia is a postdoctoral researcher with TRIUMF laboratory based at CERN, and has been a part of the ATLAS Collaboration since 2015. She did her Master at Universidad de Antioquia, Colombia, and then got her PhD in high energy physics at Sorbonne University in Paris where she worked on Dark Matter searches. She worked also at LPSC-Grenoble as a postdoctoral fellow, and currently, she is working on jet reconstruction and performance.

Their big hobby has been the CMS Virtual visits since the beginning.