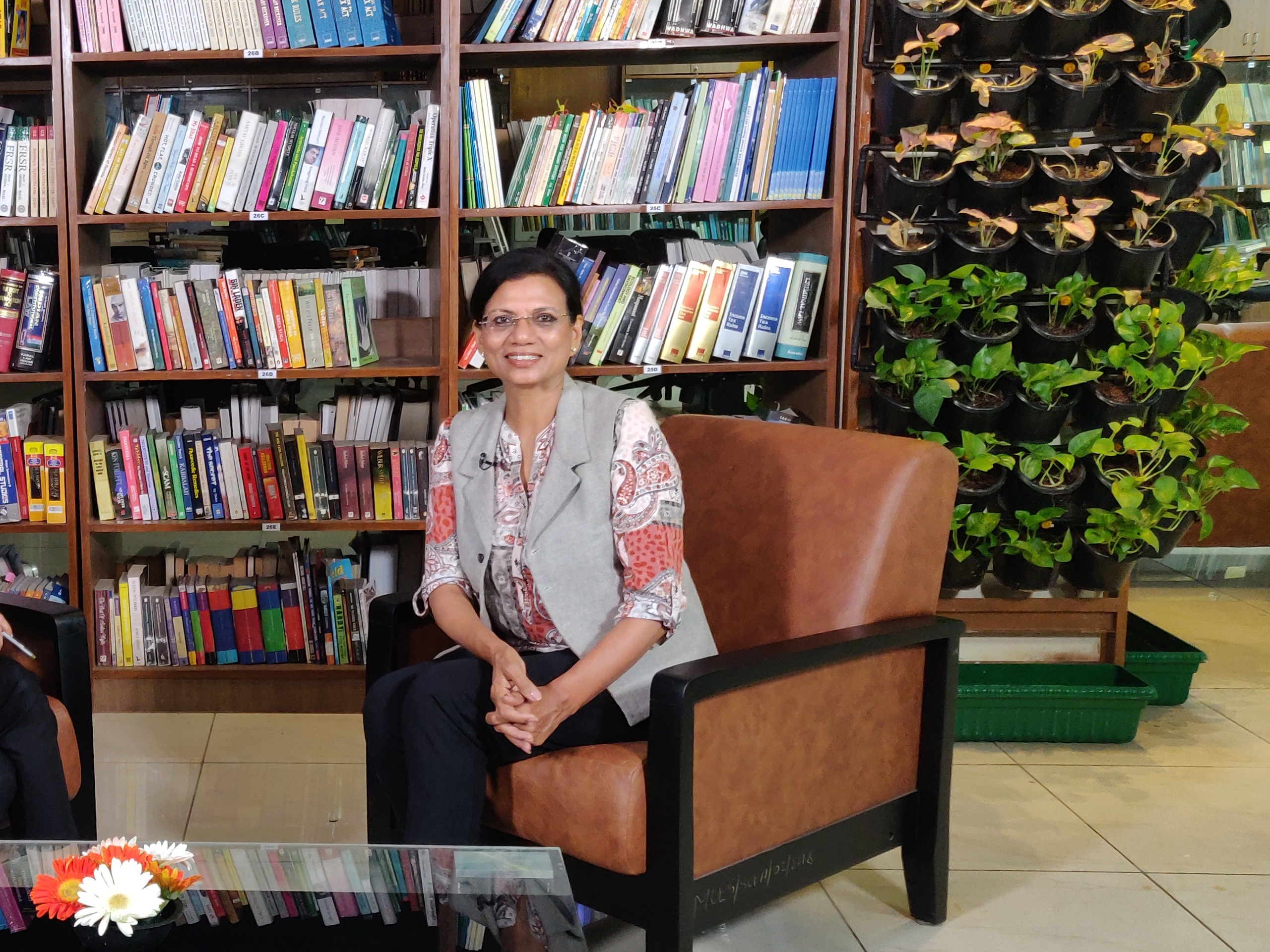 Archana Sharma is a Senior Scientist at the CERN Laboratory in Geneva, Switzerland. She has been active in the field since 1989 mainly working on instrumentation especially gaseous detectors. She is the pioneer of simulations and experimentation on wire chambers, resistive plate chambers and micro-pattern gaseous detectors over last three decades. Following a graduate degree in Nuclear Physics from BHU Varanasi, India, Archana received her Particle Physics Ph.D. from Delhi University in 1989, followed by an “Instrumentation for High Energy Physics” D.Sc. from the University of Geneva in 1996. Sharma also earned an executive MBA degree from the International University in Geneva in 2001. She is an internationally recognized expert for her experimental work on gaseous detectors for research in High Energy Physics. Archana has worked on several CERN experiments both on R&D being involved in designing and prototyping, and on running laboratories for construction, installation and commissioning of large scale gaseous detectors. She is the founder and leader of CMS GEM Collaboration, for exploiting one of the most sensitive detectors for trigger and tracking in the CMS Experiment at LHC, with the highest discovery potential.  Archana also runs an NGO called Life Lab Education and Research Foundation with the objective to create partnerships with educational institutions for the benefit of the underprivileged students mainly in India: www.lifelab.org.in 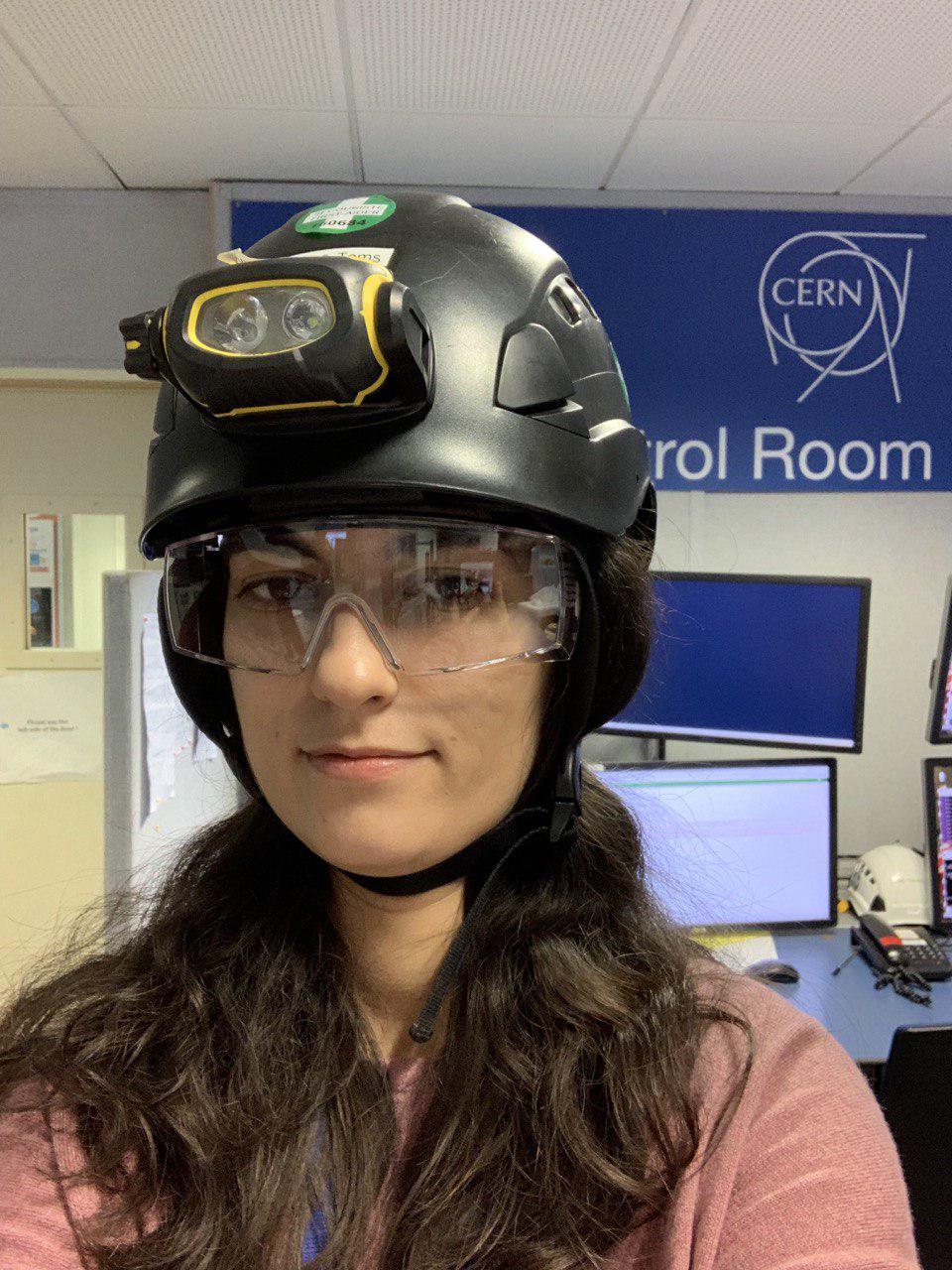 Maria is a doctoral student and engineer at NRC "Kurchatov Institute" (ITEP) in Moscow and has been working in CMS Collaboration since 2012. She got her Master in physics at National Research Nuclear University (MEPhI) where she worked on cross-section measurements of vector boson fusion processes. Recently she served 2 years as an Operations coordinator of HCAL subsystem in CMS. Currently she is working as part of the CMS Shifts Organization team and is fulfilling several safety roles at CMS experiment.