The sphere packing and beyond 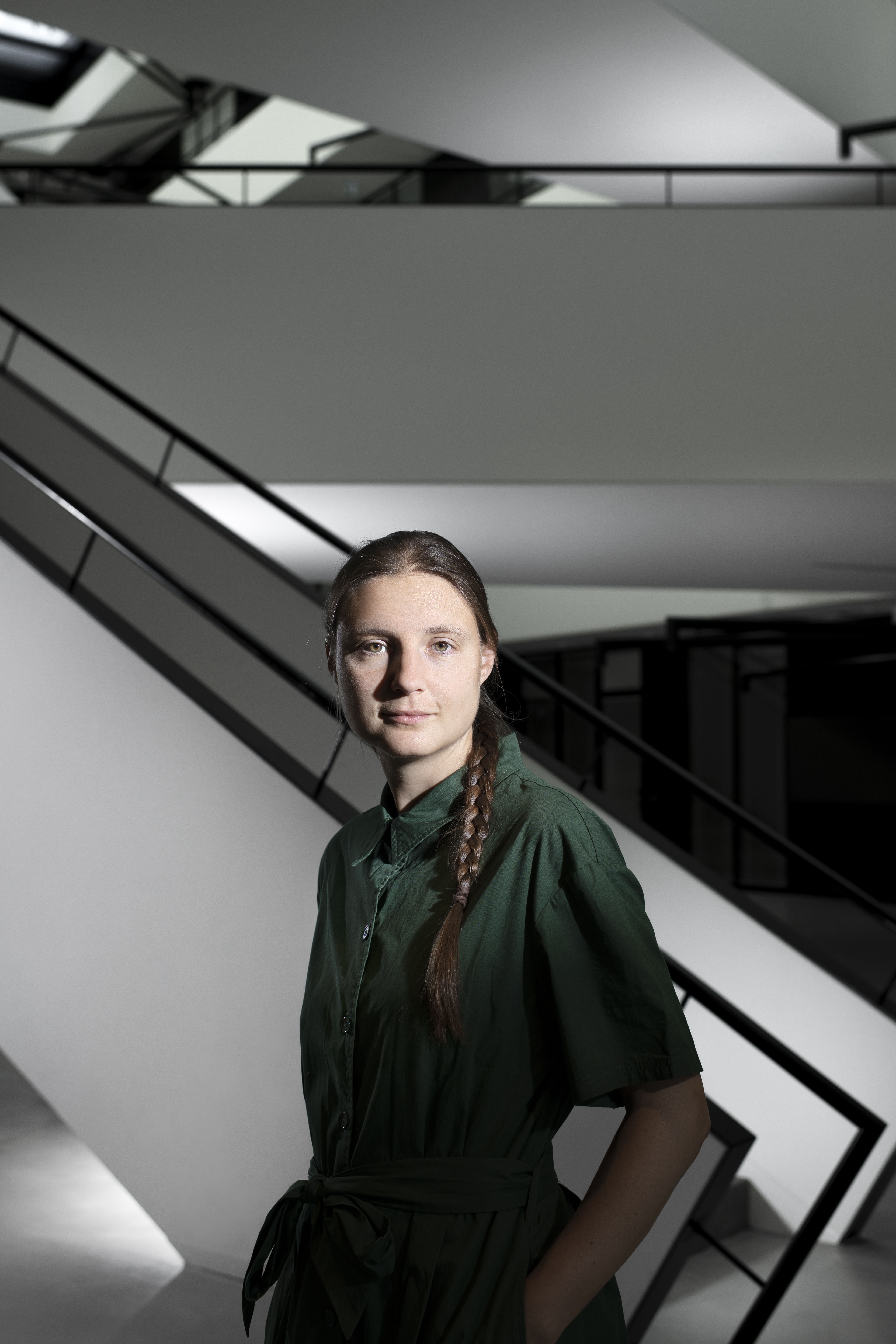 Maryna Viazovska was born in Kyiv, Ukraine. She did her bachelor studies at the Kyiv National Taras Shevchenko University and completed her MSc at the Technical University Kaiserslautern.

Viazovska was a visitor at the Institut des Hautes Etudes Scientifiques in 2013,  Dirichlet postdoctoral fellow at the Berlin Mathematical School and the Humboldt University of Berlin in 2014–2016 and a Minerva Distinguished Visitor at Princeton University in 2017. She joined EPFL in 2017 as Tenure-Track Assistant Professor and was promoted to Full Professor in 2018.

In 2016, Viazovska received the Salem Prize and, in 2017, the Clay Research Award and the SASTRA Ramanujan Prize for her work on sphere packing and modular forms. In December 2017, she was awarded a 2018 New Horizons Prize in Mathematics. She was an invited speaker at the 2018 International Congress of Mathematicians. For 2019 she was awarded the Ruth Lyttle Satter Prize in Mathematics and the Fermat Prize. She is one of the 2020 winners of the EMS Prize. In 2020, she also received the National Latsis Prize awarded by the Latsis Foundation. She was elected to the Academia Europaea in 2021. She was appointed Senior Scholar at the Clay Mathematics Institute in July 2022.

She was awarded the Fields Medal in July 2022.