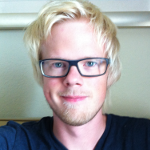 Kim Albertsson is currently at Luleå University of Technology where he is involved in a project researching sparse coding and perception. His part is focusing on implementation in VHDL, enabling real-time learning and processing. Previously he worked at the data acquisition group at the CMS experiment providing tools for the configuration of the DAQ cluster computers. He graduated in Applied Physics and Electrical Engineering from Luleå University of Technology. 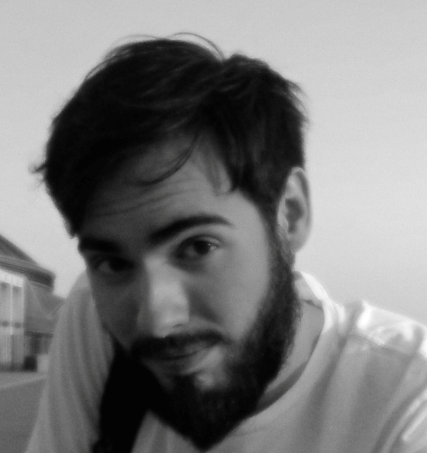 Anastasis Andronidis is a computer scientist graduated with excellence from Aristotle University of Greece and now he is a PhD candidate in Imperial College London working on software reliability, multi-version execution and dynamic updates. His work experience starts with 4 years in the GRID, multiple internships at CERN and Google Summer of Code (Apache Hama and Kubernetes) and 2 years at CERN on OpenStack solutions and distributed systems. 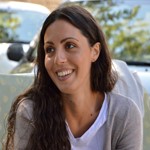 I got my Master Degree in Physics with honors in 2013 at the University Of Calabria, in Italy. I am now a PhD student at the same University and a Doctoral Student at CERN, in the ATLAS Collaboration.
The current work is essentially split in two main parts: I am contributing to the integration and development of the offline simulation programs of the New Small Wheel and on the main validation and physics simulation activities. I am also actively participating in the data analysis for LHC Run-II at 13 TeV, working on optimisation procedures of analysis programs and strategies, tracking performance, material distribution studies and Standard Model analyses. 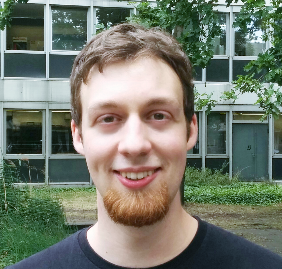 I am a Ph. D. student in Physics at the Karlsruhe Institute for Technology in Germany. As a member of the Belle II collaboration I am responsible for the development of data-driven multivariate analysis methods.
In particular my work is focused on hadronic and semileptonic tagging algorithms, and their application to rare B meson decays. I am an experienced C++ and python developer, and interested in any new technologies in the field of computer science. At the moment I have a strong interest in data mining algorithms, pattern recognition using deep neural networks, as well as visualisation and sonification of scientific data. Besides work, I enjoy playing guitar and practicing taekwondo. 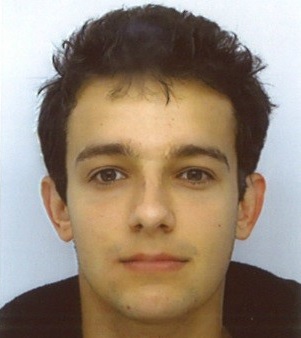 Kamil Król is a professional Software Engineer. He obtained Master’s Degree in Computer Science and Bachelor’s Degree in Management at AGH UST in Krakow (Poland). Since 2013 he has been working at CERN designing and developing applications for machine protection purposes. Before joining CERN, Kamil had opportunity to gain his professional experience in one of the biggest IT companies in Poland developing software for the telecommunication sector. Among his main topics of professional interest are cloud and distributed computing, back-end development, NoSQL data storages, systems integration and different aspects of the agile team management. Kamil likes to spend his free time reading and doing sports (hiking, mountaineering, climbing, skiing, cycling and running). 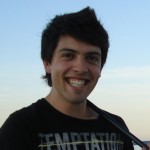 I am a PhD Student at the University of Aveiro, funded by a Portuguese scholarship, and the topic of my PhD is the study and development of new Positron Emission Tomography (PET) scanners for pre-clinical research. The development of new and robust algorithms for PET image reconstruction and data analysis are one of my main tasks.
I finished my master degree at the University of Aveiro in 2013, and during my thesis I’ve developed algorithms both for the simulation of the operation of Micro-Pattern Gas Detector as well as for the understanding and improvement of such detectors, that are being investigated within RD51 collaboration for the upgrade of experiments such as ATLAS and CMS. The algorithms have been developed in two main software tools, Root and Garfield++, with a strong integration of C++ and Python capabilities. I am also an enthusiastic in new technologies and some of my hobbies are related with 3D printers and development of do-it-yourself electronic solutions. 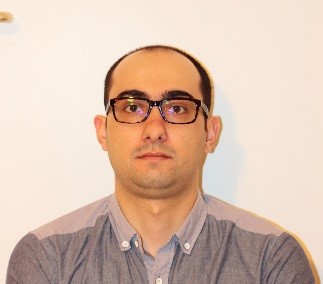 Aram Santogidis received his Diploma in Computer & Communications Engineering from the University of Thessaly in Greece. During his final year of studies he worked as an R&D software engineer for AvMap Italy. After his graduation he did an internship at Alcatel-Lucent Bell Labs in Ireland and soon after that he was hired as software developer at IBM  Ireland. On October 2013 he joined CERN for the “Intel-CERN European Doctorate Industrial Program” project, where he is conducting research on the data transfer aspects on manycore processors for high-throughput computing applications. His research is conducted as part of his PhD studies in the Maynooth University in Ireland. He is interested in systems software technologies that efficiently utilize modern computing architectures and expose intuitive programming interfaces. 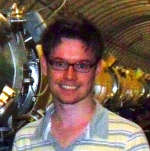 I am currently studying towards my Particle Physics PhD (final year), working on the SoLid and LHCb experiments. Increasingly, both of these experiments involve very large data outputs, introducing many new computational challenges that I am particularly interested in. On SoLid (a novel reactor Neutrino experiment) I focus on raw data reconstruction and related physics analysis, including neutrino cross section measurements. I also develop software for analysing test beam data for the LHCb Vertex Locator (VELO) upgrade pixel detectors, also focusing on event reconstruction and efficiency measurements.

Joshua obtained his Master’s degree in Physics from the University of Cape Town. His work focused on porting the ATLAS software framework (Athena) to the ARM architecture. The complexity of this task due to the size of the codebase makes a good workflow, such as Continuous Integration, absolutely essential. Recently, he has taken up a PhD position at Georg-August Universität, Göttingen in Germany. Currently he is working on his qualification task for ATLAS, which involves porting outdated consoles used in pixel/IBL to more modern Qt4 code.
He is also continuing the ARM port and validation. When his physics analysis starts it will be in top-quark related physics for the ATLAS experiment. 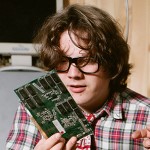 I am a PhD student at the Faculty of Nuclear Sciences and Physical Engineering of the Czech Technical University in Prague, where I obtained the Masters degree in applied physics for a thesis titled "3D PIC code for simulations of short pulse laser target interactions - three-dimensional effects" under the supervision of assoc. prof. Ondřej Klimo and prof. Jiří Limpouch in 2012. My research is in the area of particle acceleration in interactions of short ultra-intense laser pulses with plasmas, at present time with focus on electron acceleration using multi-PW lasers driving plasma waves in interactions with gas targets in the framework of the ELI Beamlines project. I am working with various parallel Particle-in-Cell codes, and developing my own massively parallel hybrid MPI/OpenMP code in C++ with heavy use of template meta-programming. My other HPC related interests also include visualizations of large datasets, and general Linux and Unix-like systems development.