EuroNNAc and EuPRAXIA Workshop on a European Plasma Accelerator 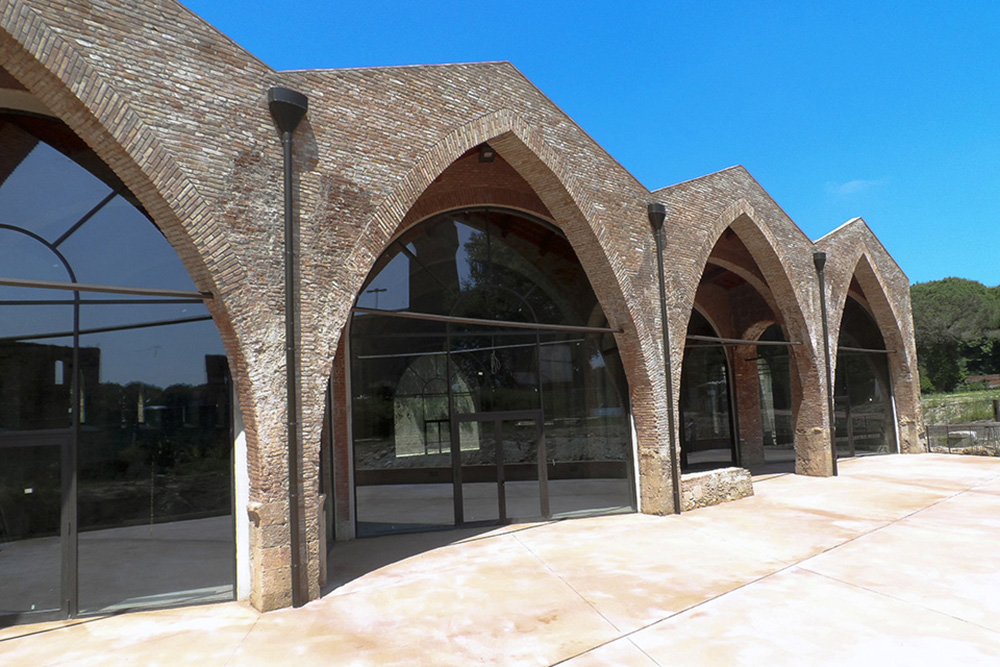 The earliest reference to a shipyard in Pisa is in the early 1200s when the city shipyard was built to the west immediately outside the walls. This shipyard was intended for both shipbuilding and repairs to serving galleys. In about mid-century, fortifications were built around this area close to the city walls.

The Arsenali Repubblicani, a rhombus-shaped building that was subdivided by four parallel walkways, provided space for a drydock in an artificial waterway that could be flooded, thus creating the connection with the Arno.

The city of Pisa invested nearly four and a half million euros in the three-year reconstruction from the remains of the walls. And the result was the creation of a place which represents an eight hundred year-old building both inside and outside but which is now open and usable for exhibitions, for musical performances, and for other events. 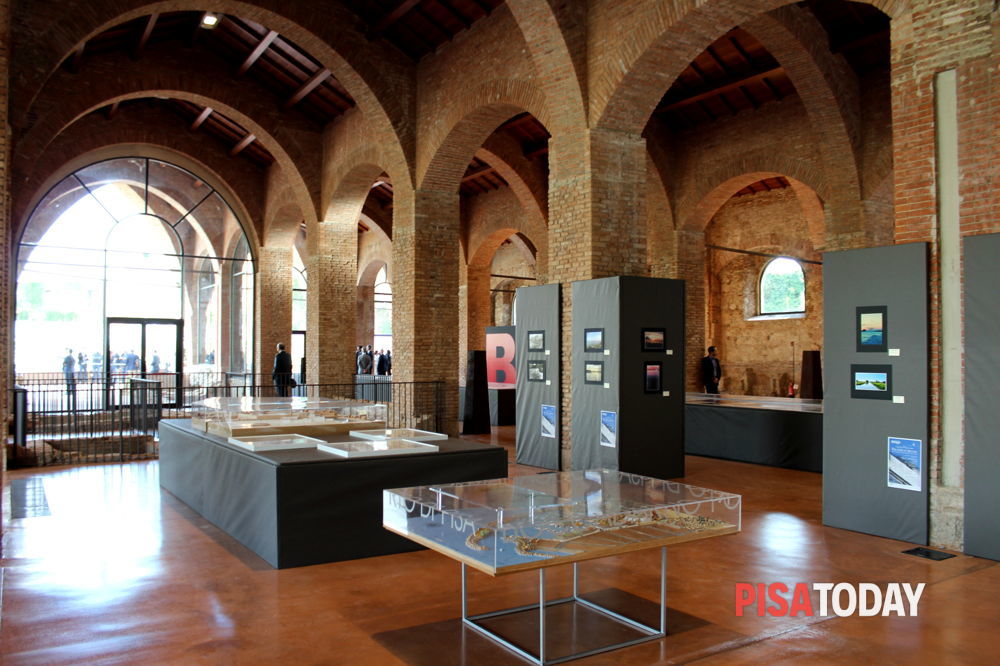 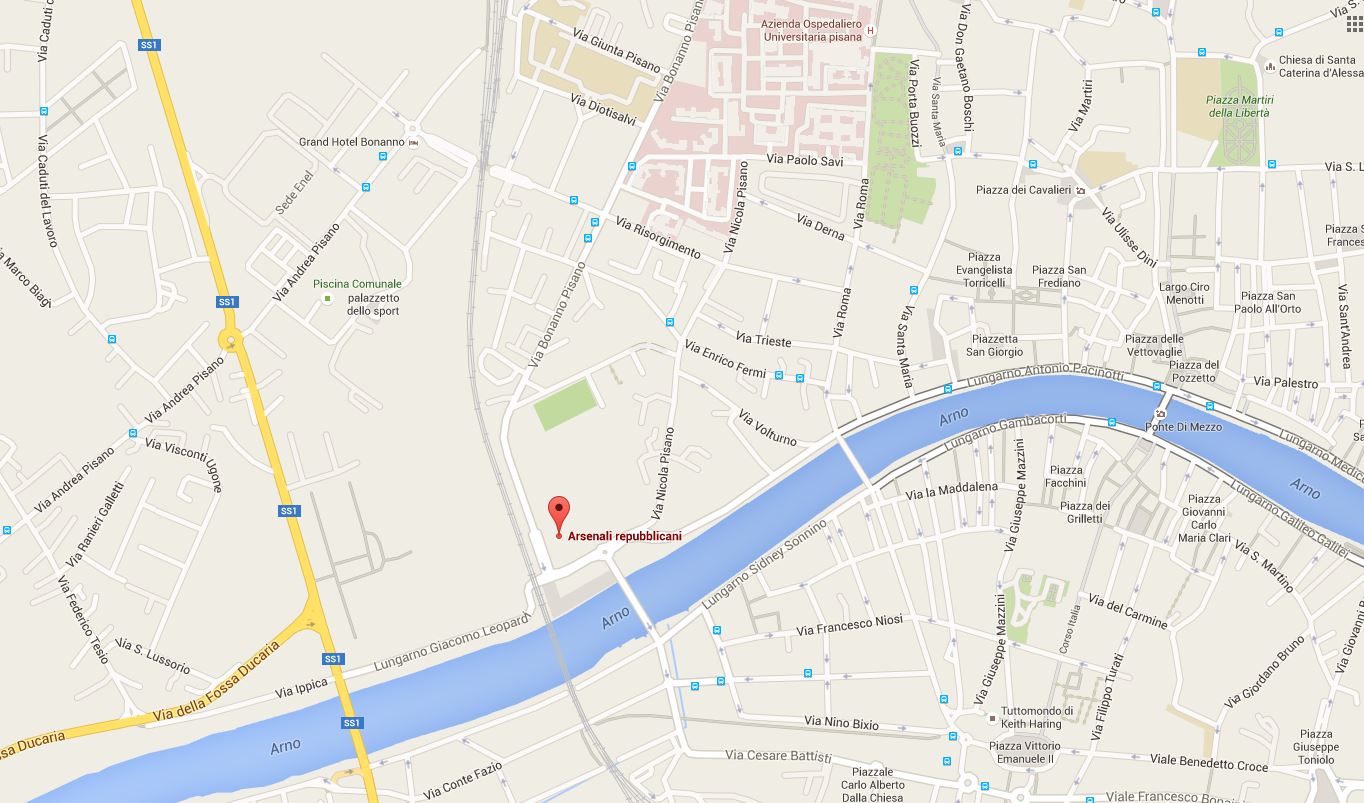