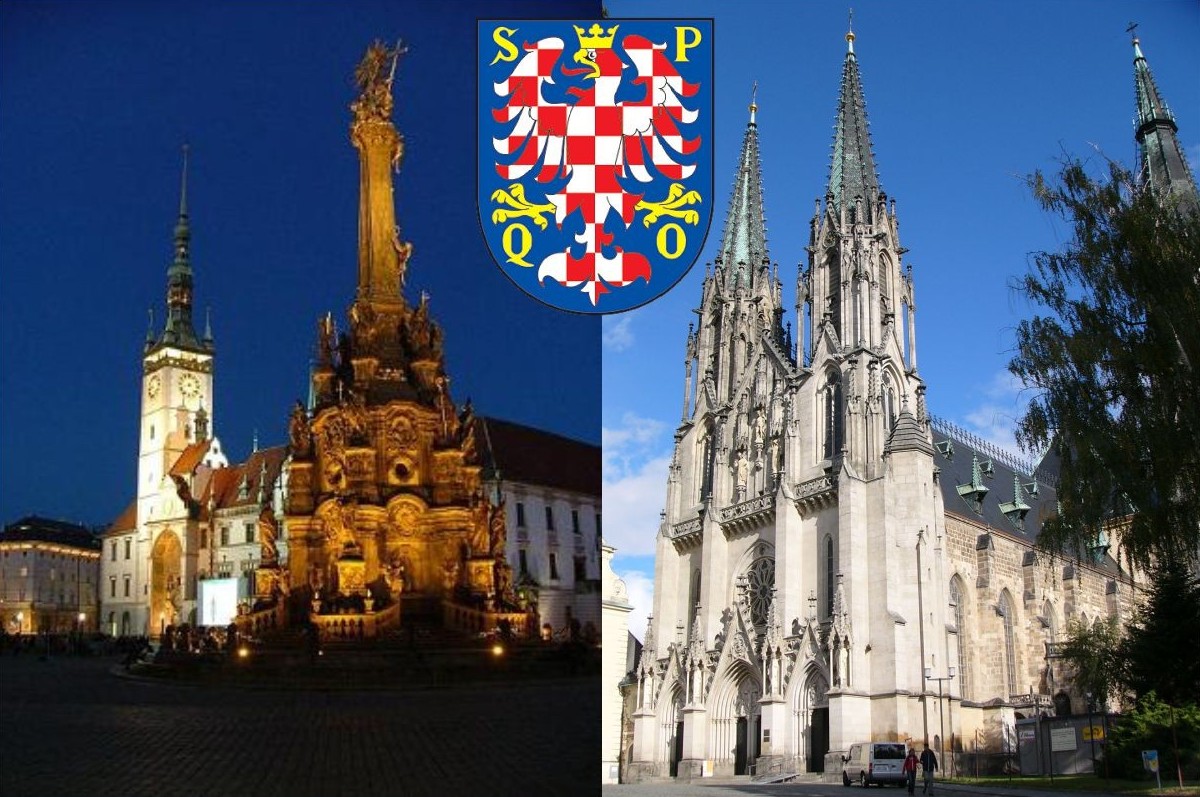 Olomouc, today a city of more than one hundred thousand citizens, is one of the most important cities in the Czech Republic. Due to its rich history, time-honored university, culture and crafts traditions, but above all its central location in Moravia, Olomouc has always been an attractive location for tourists, merchants, and business people.

Olomouc, is situated in the heart of the Haná region, and has long been one of the most important cities in Moravia. Its recent designation as a county seat results from the fact that Olomouc is a cultural, societal and economic centre, whose history has already been written about for centuries.

According to its central location in the Czech Republic, motorway connections to Olomouc are excellent. The city of Olomouc is situated on the intersection of two key national and international motorways. It is positioned in central Moravia, mid-way between Vienna (Austria) and Krakow (Poland).

Information server of the City of Olomouc: www.olomouc.eu/eng 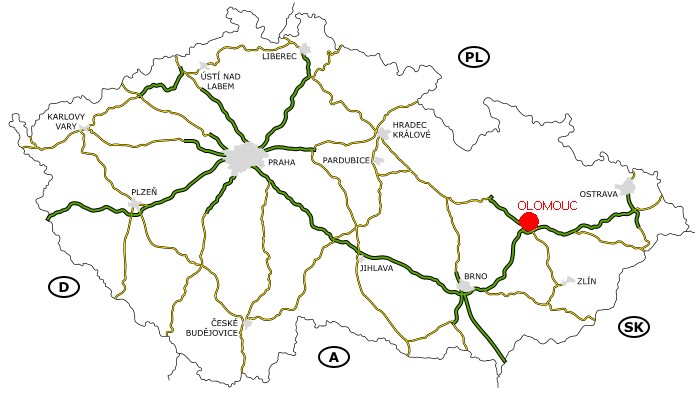