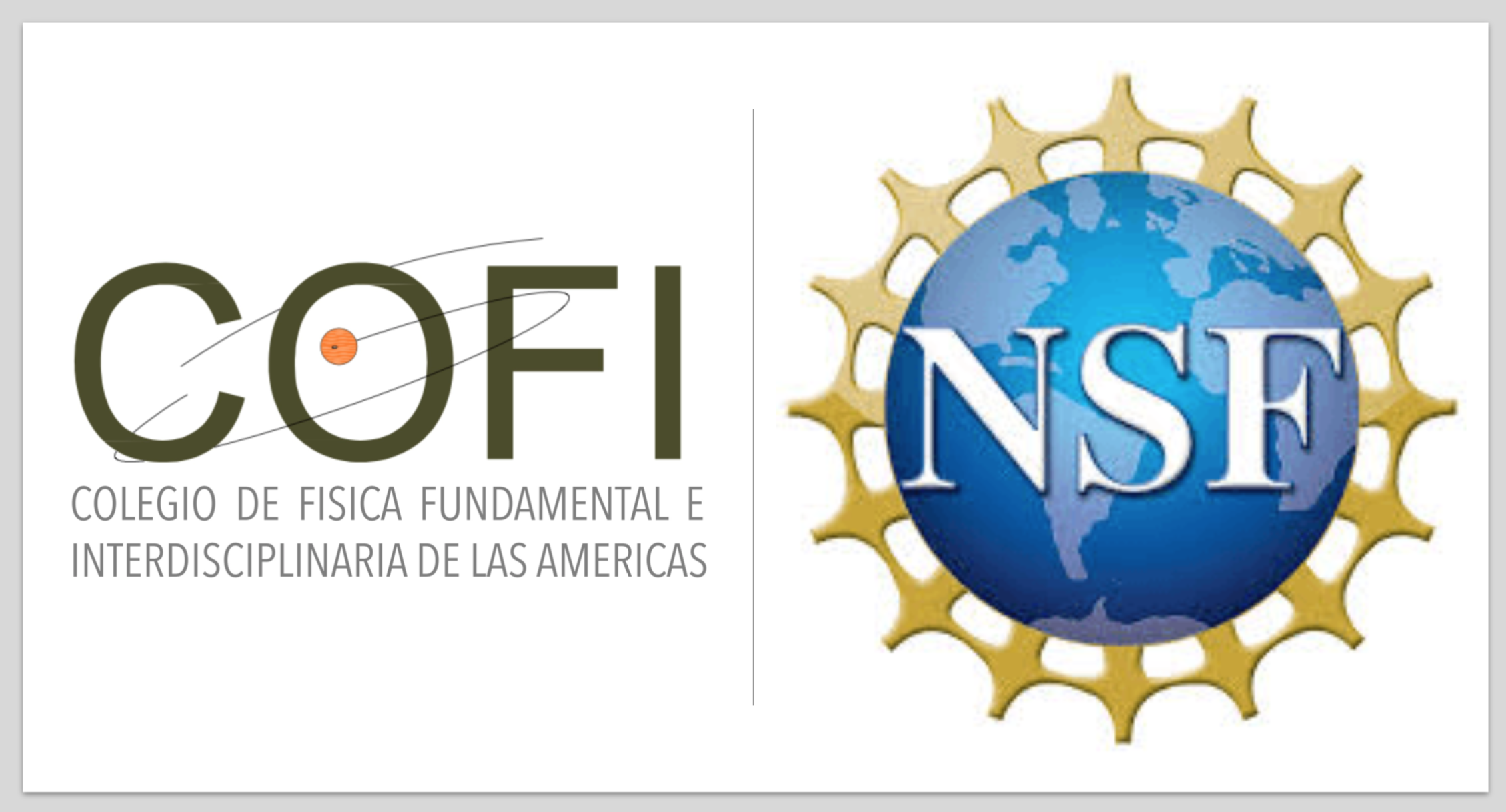 Abstract for public:
The collision of celestial objects can be so powerful that they create distortions in spacetime, known as gravitational waves. Albert Einstein predicted their existence more than a 100 years ago, but the effects are so tiny that even Einstein thought they could never be detected. After 40 years of controversy, theorists finally developed a consensus that they really do exist and experimental physicists and astronomers have managed to detected, both in an indirect and direct manner. Both  experimental triumphs were awarded with a Nobel Prize in 1993 and 2017, respectively. Since the gravitational waves are due to accelerating masses  that can travel vast  distances it is reasonable to expect many sources sources. In contrast with light waves, gravitational waves are not blocked or altered by interactions with matter in the universe. Therefore, making it  possible to give us information about the origins of our universe and tell us what happens when  massive stars collide or explode. By now experimental physicists and astronomers have developed instruments sensitive enough to detected those produced from the merger of binary black holes and from the development  of a binary neutron star.  At the moment,  gravitational waves are detected  using enormous detectors that have two perpendicular arms. A passing gravitational wave will slightly increase the length of one arm while decreasing the other, and finely tuned lasers will pick up these distortions. This type of detector is called an interferometer. Scientists are actively developing new techniques in order to be sensitive to fainter gravitational waves. Future experiments will include giant space-based observatories that will be sensitive to Primordial Gravitational Waves. These waves are a window to the early Universe and the  only probe of the inflationary period. The proposed  workshop will  gather the world experts and advanced students to discuss the motivation and the experimental challenges of future measurements of  gravitational waves.