Forward Physics and Diffraction at the LHC

1. The great advantage of Dublin is that it is a small city - most tourist destinations are within 1km South and 0.5km North of the River Liffey - and you will do much better wandering around on foot than trying to navigate the bus system and traffic.

(One word of caution:  don't wander aimlessly north of the River late at night.)

2.  The National Museum on Kildare Street, beside the Parliament building, describes t 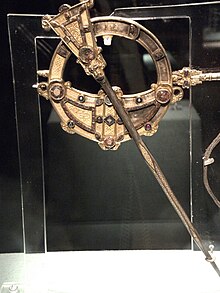 3. The National Art Gallery concentrates on Irish art for the most part and is probably a minority interest but it has a few truly outstanding pieces.  You absolutely must go and see the Caravaggio.   There are only about 70 paintings of his in the world, m 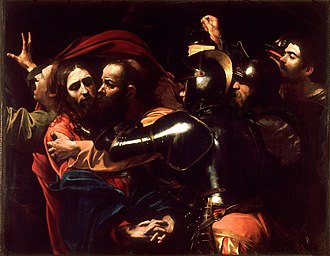 ost in Rome, and this one was discovered 20 years ago in the refectory of a Jesuit college in Dublin.  It is a stunning painting.  The few rooms beside it also contain some noteworthy 'international' art - some Gainsborogh, Breugel, and a few French impressionists.  (But in any case, definitely pop in briefly to see the Caravaggio !)   (free entrance)

4. Have a wander around the grounds of Trinity College Dublin, which dates from the time of Queen Elizabeth the First (whom they still toast at dinner)  and looks similar to Oxbridge colleges.  I can't recommend the tourist trap that is the Book of Kells - 10 euro to look at open pages of two books - but it sure packs the tourists in.  If you want to see ancient Celtic manuscripts (and more), go to the Chester Beatty Library (see below).

5. A quite unusual and fascinating museum is the Chester Beatty Library  beside Dublin Castle, off Dame Street.  This museum contains one of the best collections of illuminated manuscripts in Europe, including fragments of bibles from the 2nd century, ancient celtic manuscripts, Persian and Japanese prints.  It might sound a bit obscure and spe 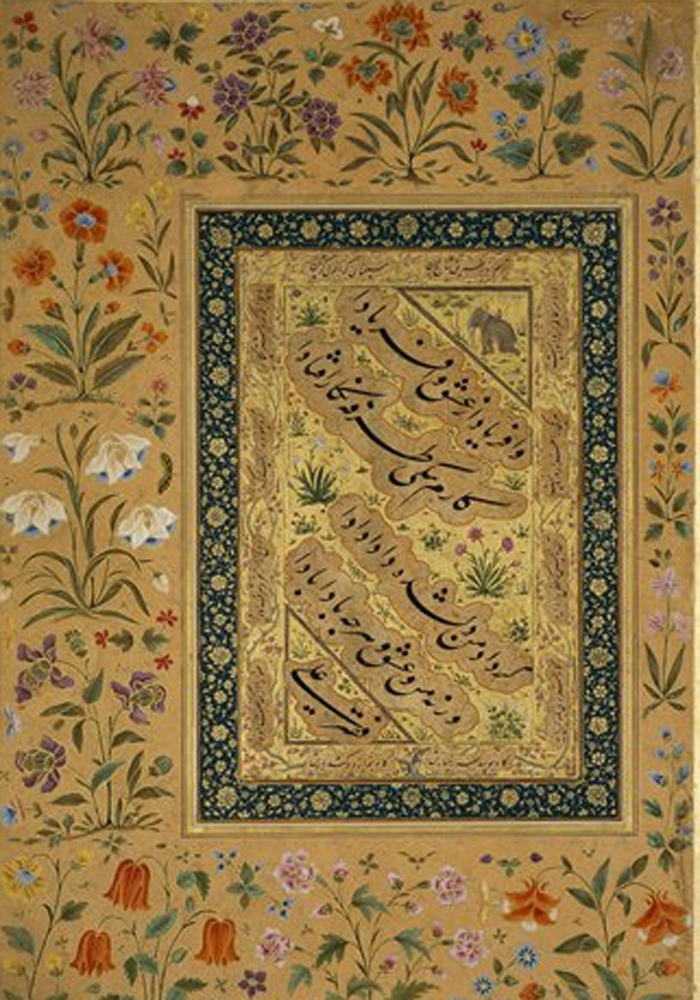 cialist, but it's excellently presented and quite fascinating.  Furthermore, it's often overlooked by tourists, so is not overcrowded.

6. There is a costal railway (DART) that can be pleasant to ride (outside rush-hour).  Howth is a pretty fishing village a peninsula to the North of the city with nice walks on the hills above the village and good viewing points out to sea.   Dun Laoghaire, Bray, and Greystones are pleasant suburbs/villages/seaside towns to the South with walks along piers, promenades, or beaches.

8. Traditional Irish music is often found in pubs, and is often a

genuine local form of community entertainment.   This has been packaged, bastardised and exploited in the Temple Bar area where you will find strange recreations emanating from each pub.  Avoid these.  A good place to find the authentic article is right in the centre of town at O'Donoghues which apart from serving possibly the best pint of Guinness in Dublin, often has impromptu sessions.  The 'Dubliners' band started life here.  Slightly further afield but worth the detour is the Cobblestone.  You are likely to bump into some sort of music via a random walk of pubs in town.

9. Avoid Temple Bar.  Far from becoming the 'Latin-quarter' of Dublin, it has evolved into a theme park of Oirishness dedicated to separating gullible tourists from their money.