Saturday 7:45 hours outside the Ritz hotel

The codices were documents constituted by images that formed a communication system based on the orality and memory of the Mesoamerican peoples.  They were made of amate paper or deer skin. 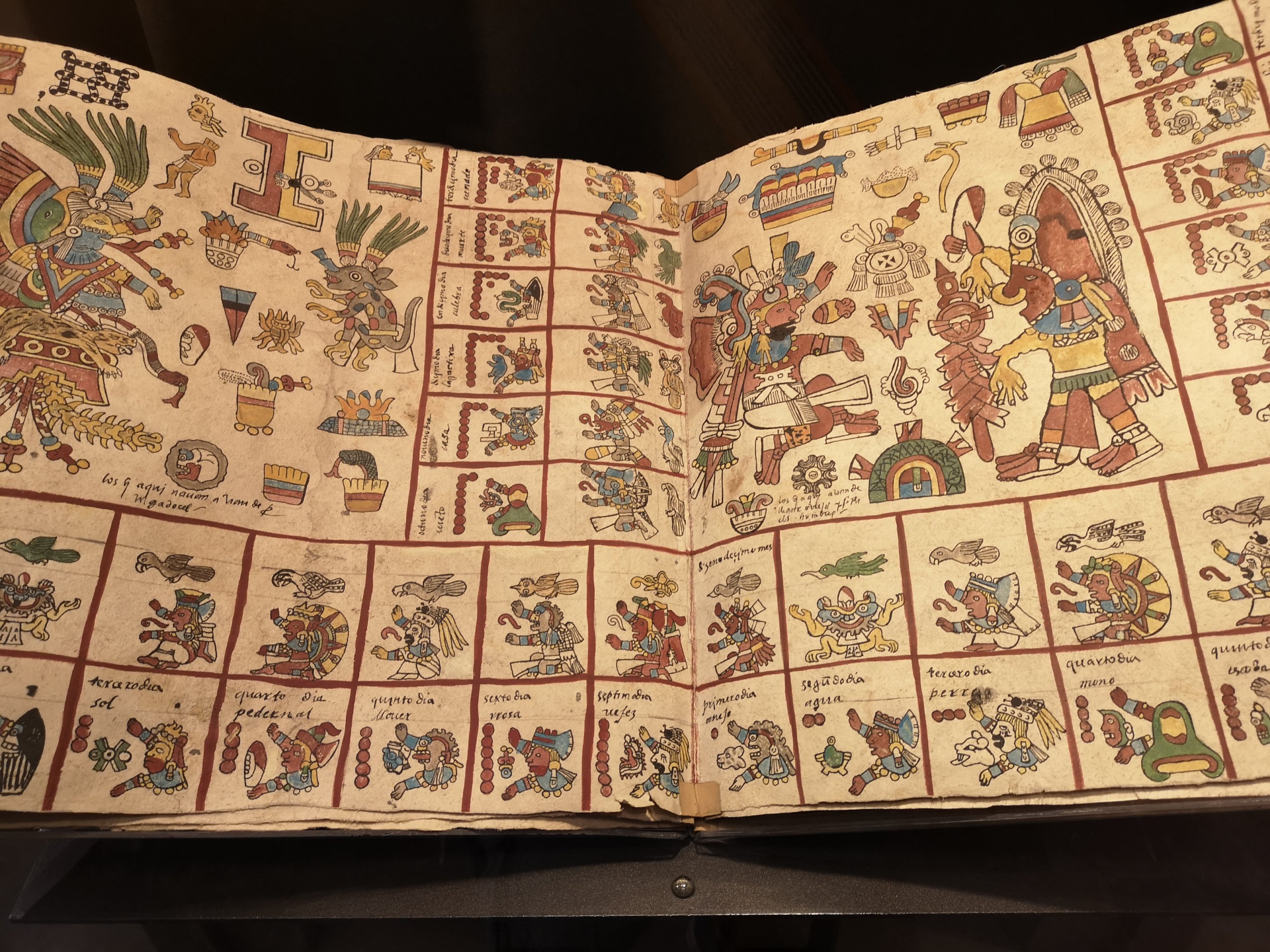 There are three different kind of documents that deal with the foundation of Mexico Tenochtitlán: pictorial texts, handwritten verbal texts and mixed texts.

Most of them refer that the Mexicas left an island called Aztlan located somewhere in the northwest of Tenochtitlan, that is why they are also known as Aztecs. This fact is documented especially in the codex known as the Pilgrimage Strip, which is a strip of maguey paper that represents the Mexicans journey since the departure of Aztlan. 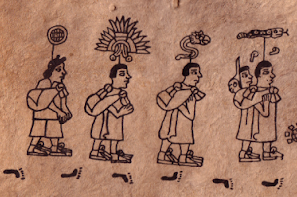 Historians consider that around the years 1150 and 1300 the Mexicas traveled
through different places to settle in the lakes of Valley of Mexico.

Many historical sources indicate that the foundation of Mexico-Tenochtitlan occurred
in 1325. This date corresponds to archeological and astronomical studies, which
indicate that in that year there was a solar eclipse, an astronomical event that could
be taken by the Mexicas as a mythical marker to settle.

Huitzilopochtli (deity of war, sun, human sacrifice, and the patron of the city of Tenochtitlan) told his people to go to new lands, he also ordered them to stop calling themselves Aztecs because from that moment they would be all Mexican, it is recreated in the Aubin Codex and Duran Codex.

According to the myth, Huitzilopochtli ordered that they found the city where “an eagle standing on a cactus eating a snake” was. Following this design, the Mexicas wandered around several places, always looking for the signal. Finally, they found the site designated by Huitzilopochtli on and islet of Lake Texcoco, where nowadays is Mexico City. 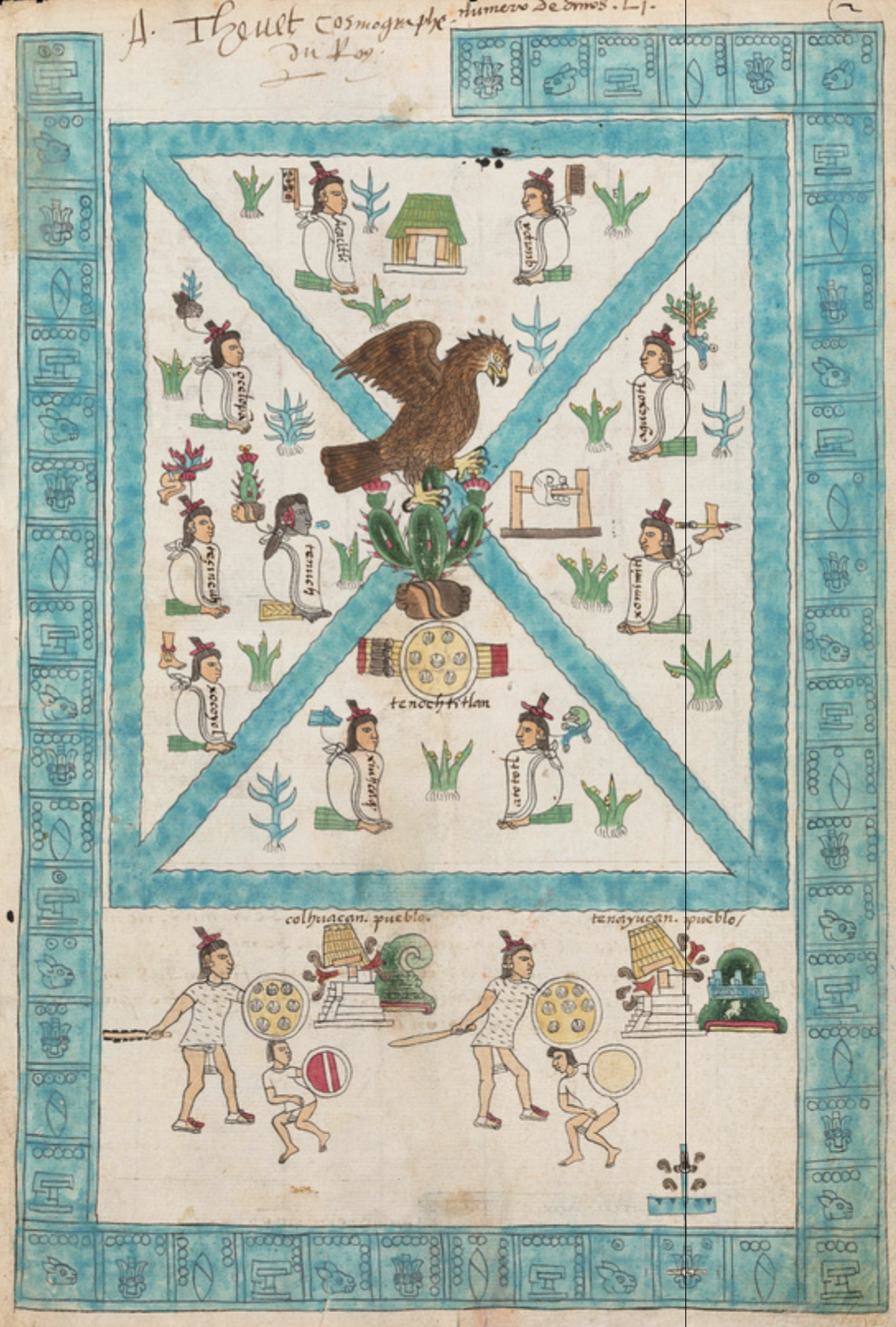 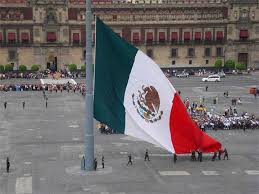 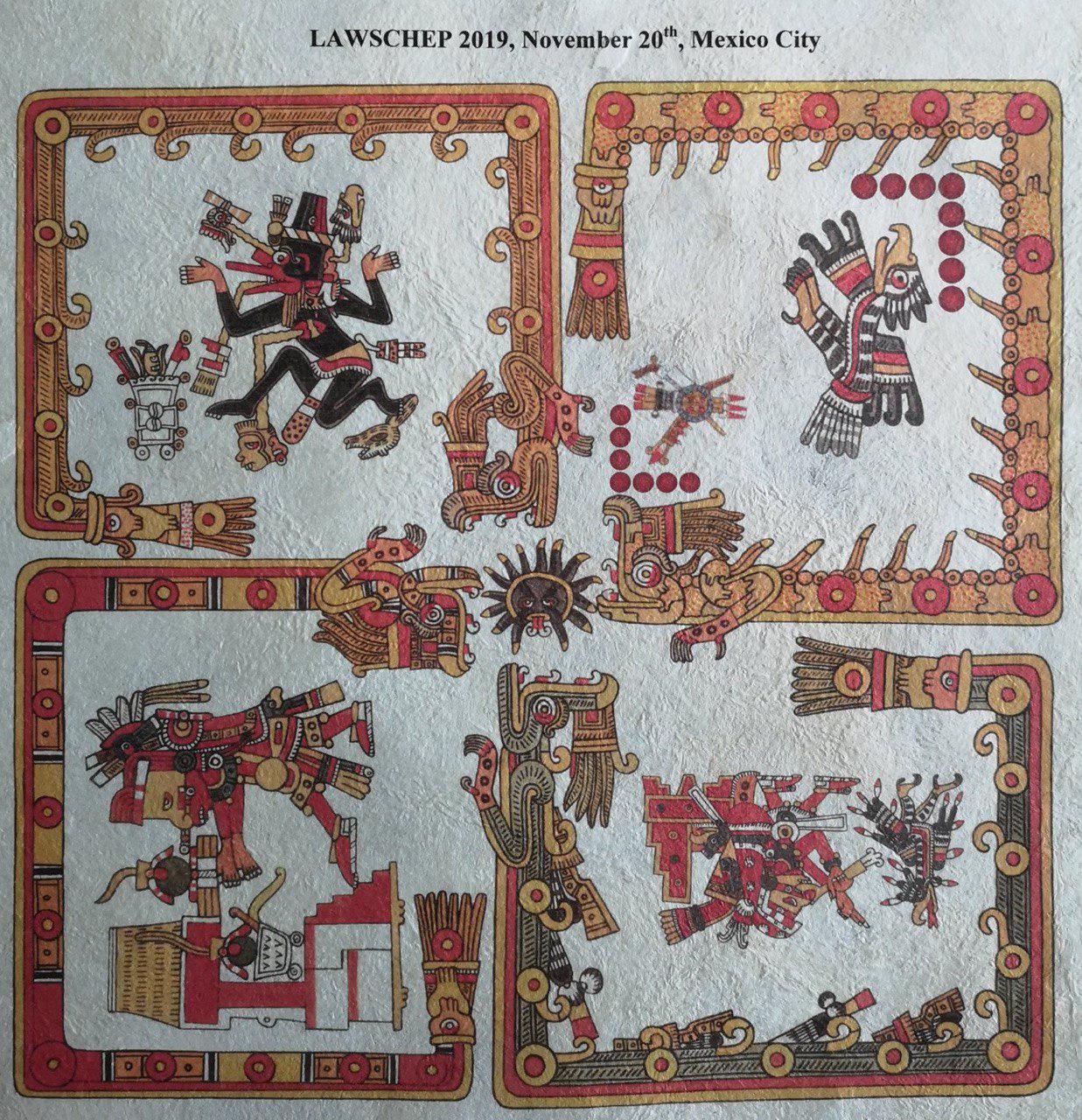 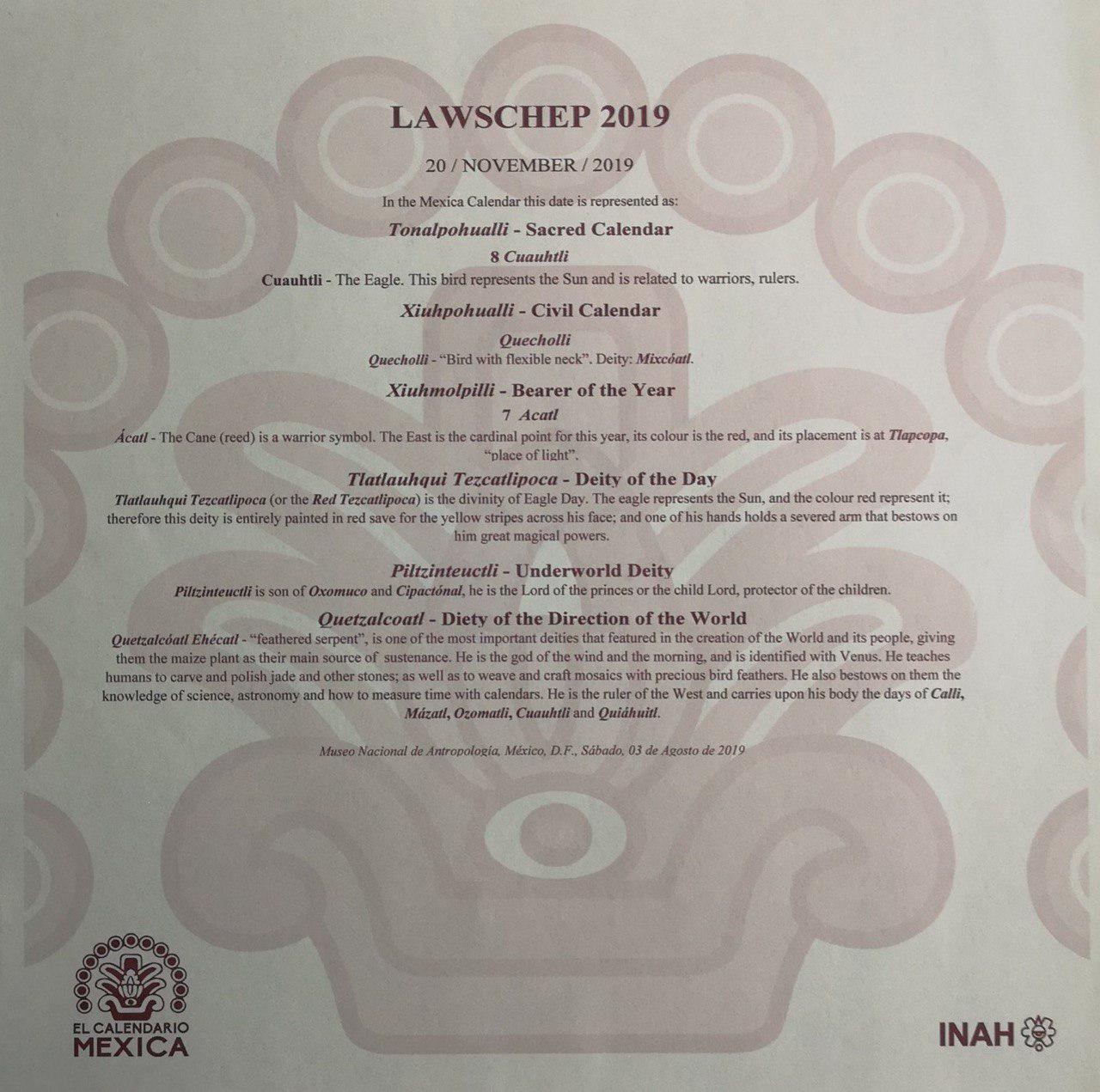 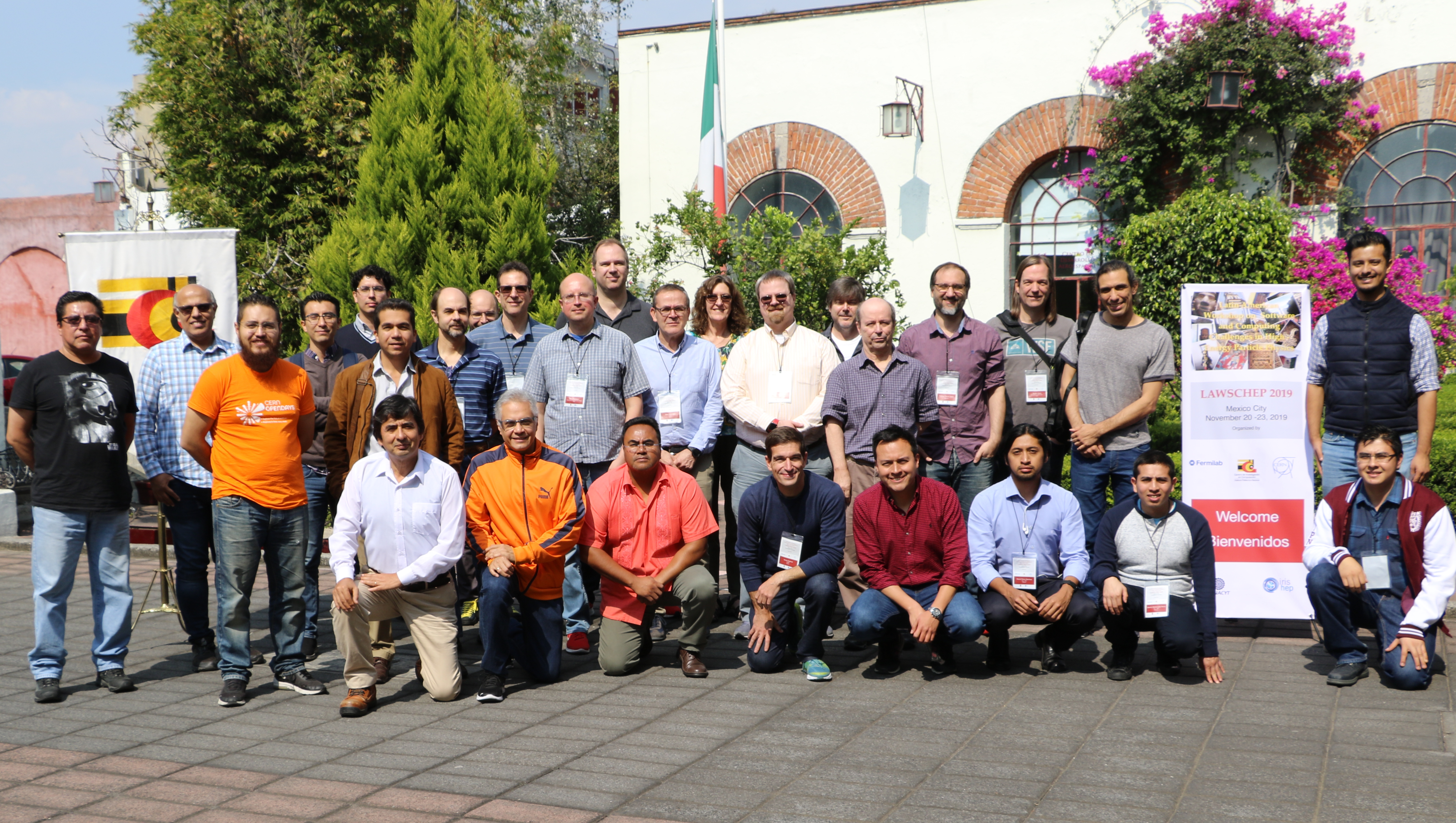