PLEASE NOTE THAT THE WORKSHOP IS CANCELLED IN APRIL BECAUSE OF THE COVID-19. THE REPLACEMENT DATE WILL BE ANNOUNCED AS SOON AS POSSIBLE 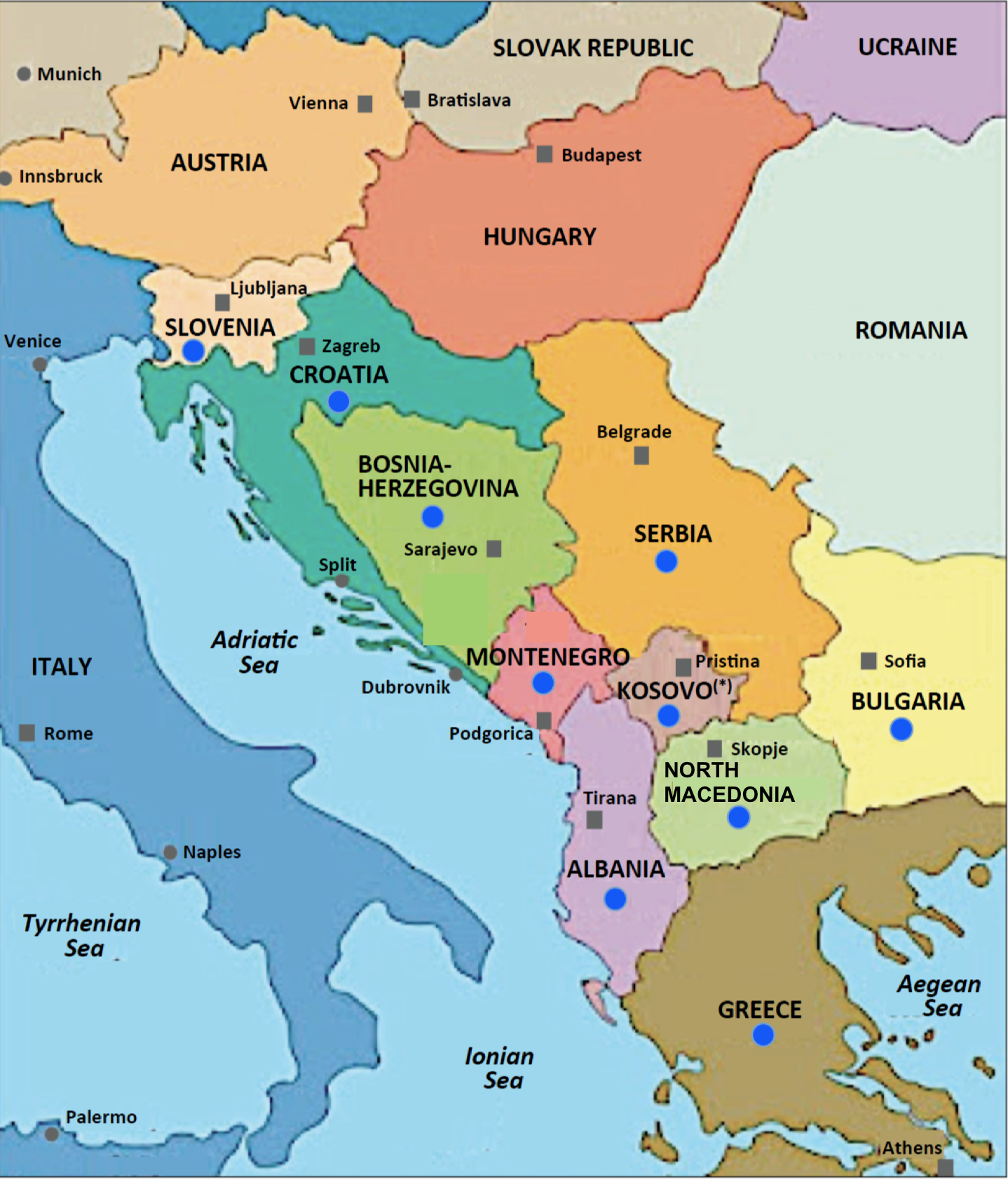