The Ratchet of Science – Curiosity killed the cat. Can human nature cope with the rapid and accelerated advances of science?

Professor Sir Roy Calne will discuss his most recent book “The Ratchet of Science - Curiosity Killed the Cat” at CERN.

The book’s premise is that huge scientific advances throughout history occur in spurts or “ratchets”.  It reflects on the good and the evil consequences of discoveries.  Due to the worrying nature of human beings, each ratchet in our knowledge is too often accompanied by dangerous applications.  Knowledge, once established by a reliable scientific method, cannot be unlearned.  The cat is out of the bag and the curiosity may kill the cat – so to speak.

He illustrates this with the example of the young physicist known to all at CERN, Lise Meitner who discovered and named nuclear fission.  Appalled by the later harnessing of nuclear fission to produce a weapon for mass murder, she then refused to have anything to do with the atomic bomb project.  The book deals with the idea that whereas the history of science moves forwards, the same cannot necessarily be said for the behaviour of mankind, thus echoing the words of Martin Luther King, “we live in an age of guided missiles and misguided men”.

In his deliberations at the start of the book, Calne postulates a possible “solution” to this by creating an institution which is “devoted to the idea of trying to make people live and let live safely”.  He goes on to suggest that such an institution might be CERN. 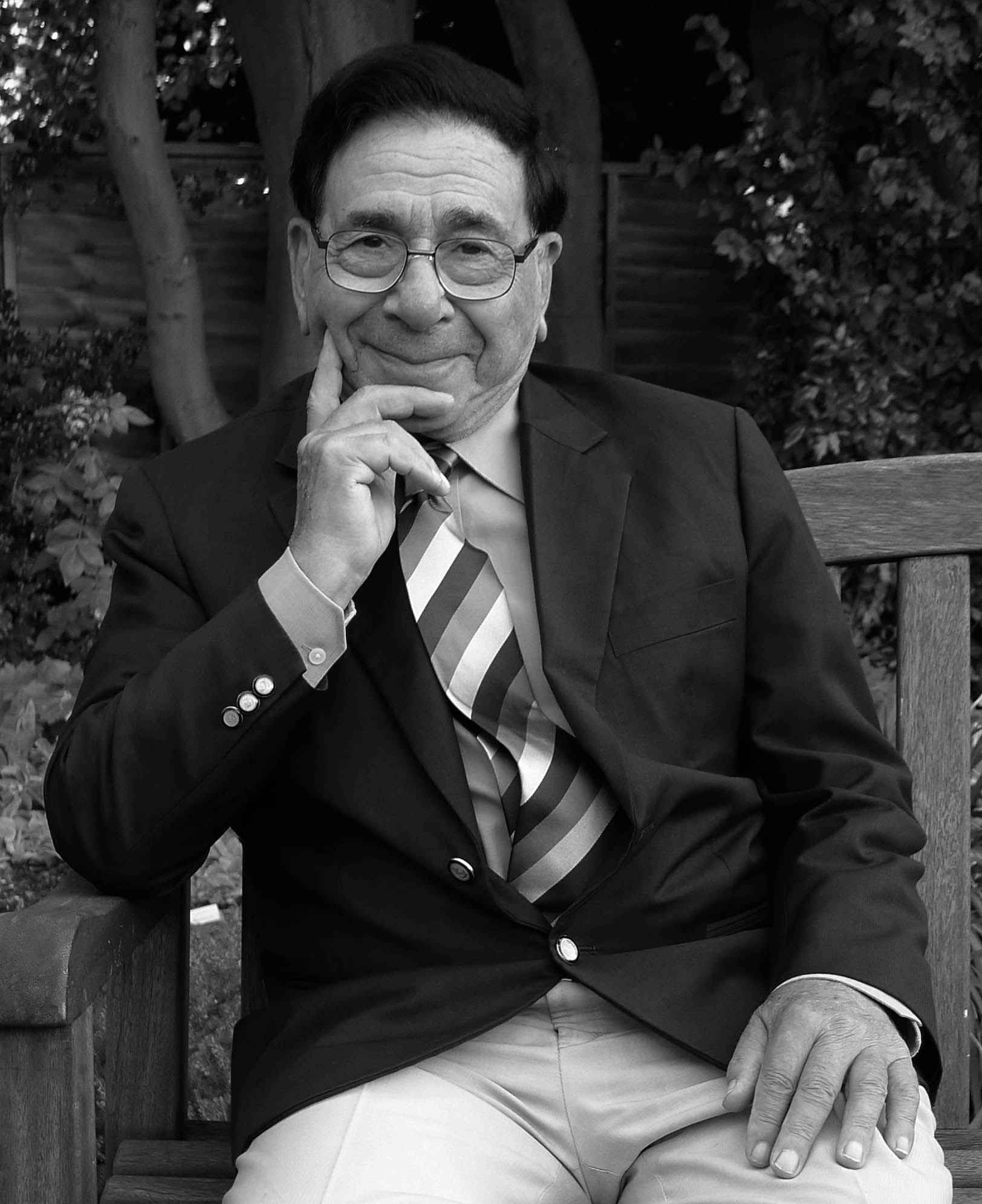 Sir Roy was Harkness Fellow at Harvard Medical School from 1960-61 and Professor of Surgery at Cambridge University between 1965 and 1998. He was awarded the 2012 Lasker-DeBakey Clinical Medical Research Award, together with Dr. Thomas Starzl, for the development of liver transplantation .  In 2014 he was awarded the Pride of Britain Award for Lifetime Achievement.

Sir Roy is Visiting Professor of Surgery at the National University of Singapore, involved in collaborative research directed to the development of gene and stem cell therapy for the treatment of diabetes.