2nd International Workshop on QCD Challenges from pp to AA

A popular holiday in Mexico, Day of the Dead provides an occasion to honor lost loved ones and pray for their souls. The celebrations, which merge Catholic and indigenous beliefs, typically unfold over the course of a few days, culminating on Nov. 1 (All Saints Day, devoted to children) and Nov. 2 (All Souls Day, dedicated to adults). Traditions vary from region to region, but the sacred tributes almost always involve an altar that’s carefully adorned with gifts for the deceased, such as favorite foods and beverages, personal items related to past passions or hobbies, votive candles and other religious symbols or artifacts, and salt and water to “purify the soul.” These ofrendas vary wildly in style, ranging from humble to extravagant, playful to serious, and historical to innovative. Anyone can be honored, whether it’s a close relative or a beloved celebrity. Most of the altars are located inside private homes and businesses, but people tend to show them off with pride, often welcoming strangers to admire their handiwork.

This small town in Puebla state, about 45 minutes west of the capital city, celebrates Day of the Dead in a big way. The ofrendas, which sometimes cost tens of thousands of pesos to assemble, are impressive structures that measure up to 10 feet high. The altars themselves are often made of cardboard and covered with white or pastel-colored satin; the shiny fabric gives the multilevel tributes a distinctively Huaquechulan look. The first level represents the underworld and bears a photo of the decreased with incense, flowers, and food, explains EscapeAtlixco.com, which promotes the Atlixco area. “The second level represents the union of heaven and earth or the human and the divine. The third level represents the sky, or the highest divinity, and this is always represented with a cross.”

From Oct. 28 to Nov. 1 every year, many townspeople open their doors to visitors who’d like to pay their respects to the dead. It is customary to leave a candle or a few coins at the altar and to accept food and drink — such as bread and hot chocolate or a tamale and tequila or hibiscus water — from the host family. Tourist tip: Start your tour mid-afternoon at the cultural center on the town square, which provides a map to homes with ofrendas. Look for the trails of marigold petals leading to altars from the street. 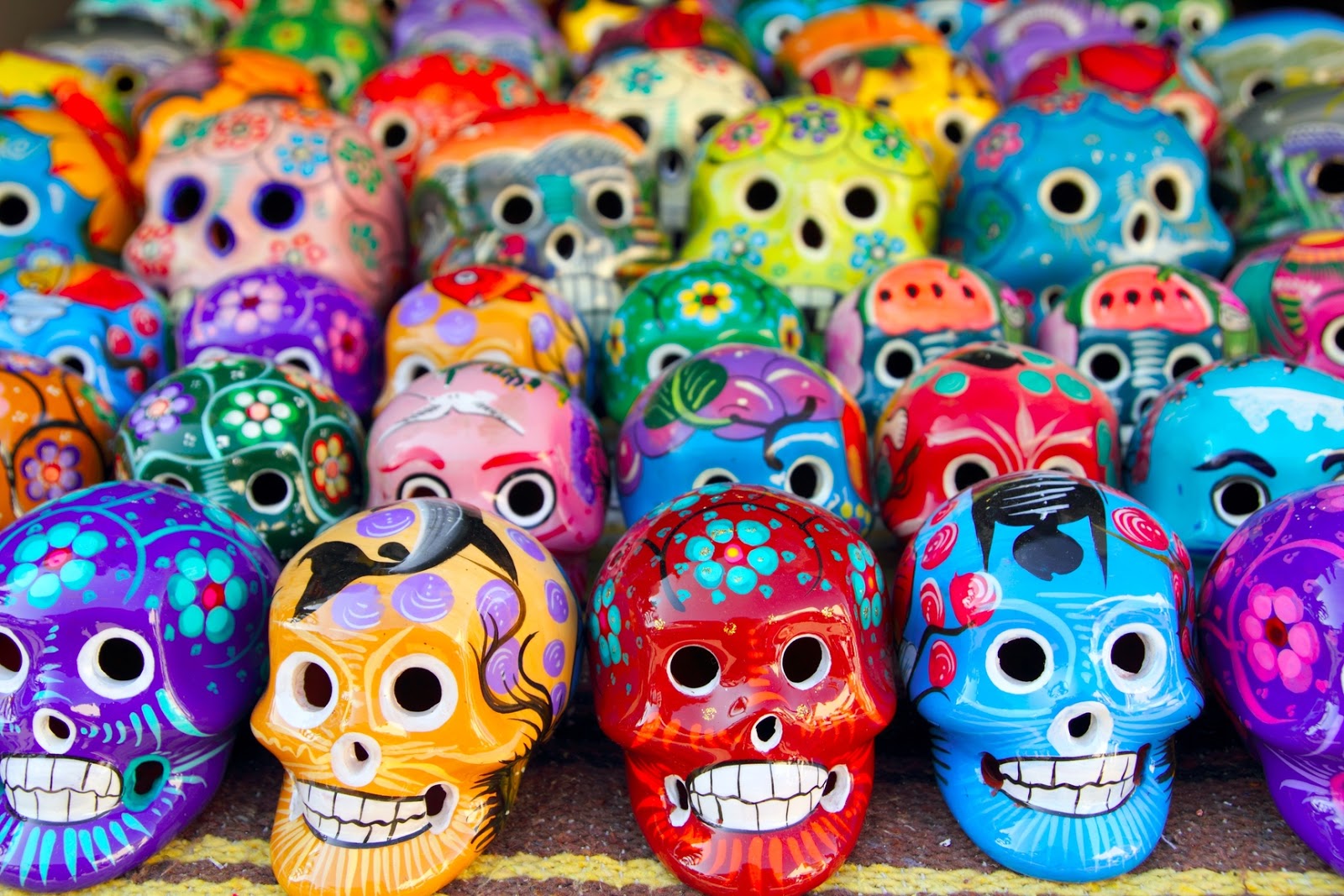 At a towering 180 feet (55 meters), this is the largest pyramid in the New World. Learn about the mythology behind the temple as you explore its tunnels, stone altars, courtyards, and even a 9-story staircase.