Taft parking garage is underneath the rear part of the museum - one enters from the front of the museum, on the left. It is free and open to all workshop attendees. 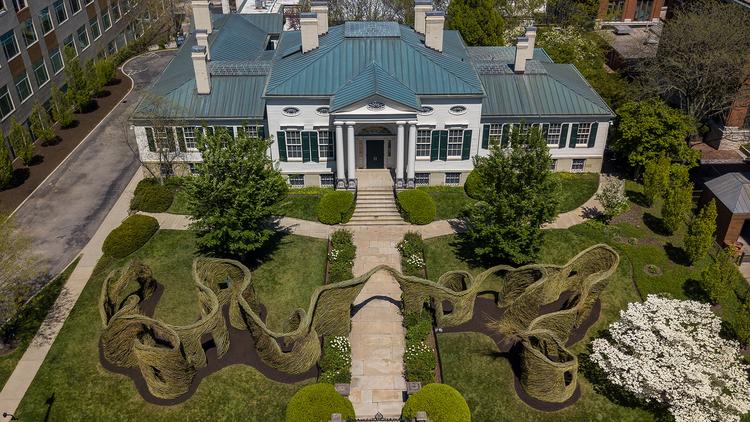 Accomodation:
We have reserved a block of rooms at the historic Residence Inn Cincinnati Downtown/The Phelps which is a short walk from the conference venue. 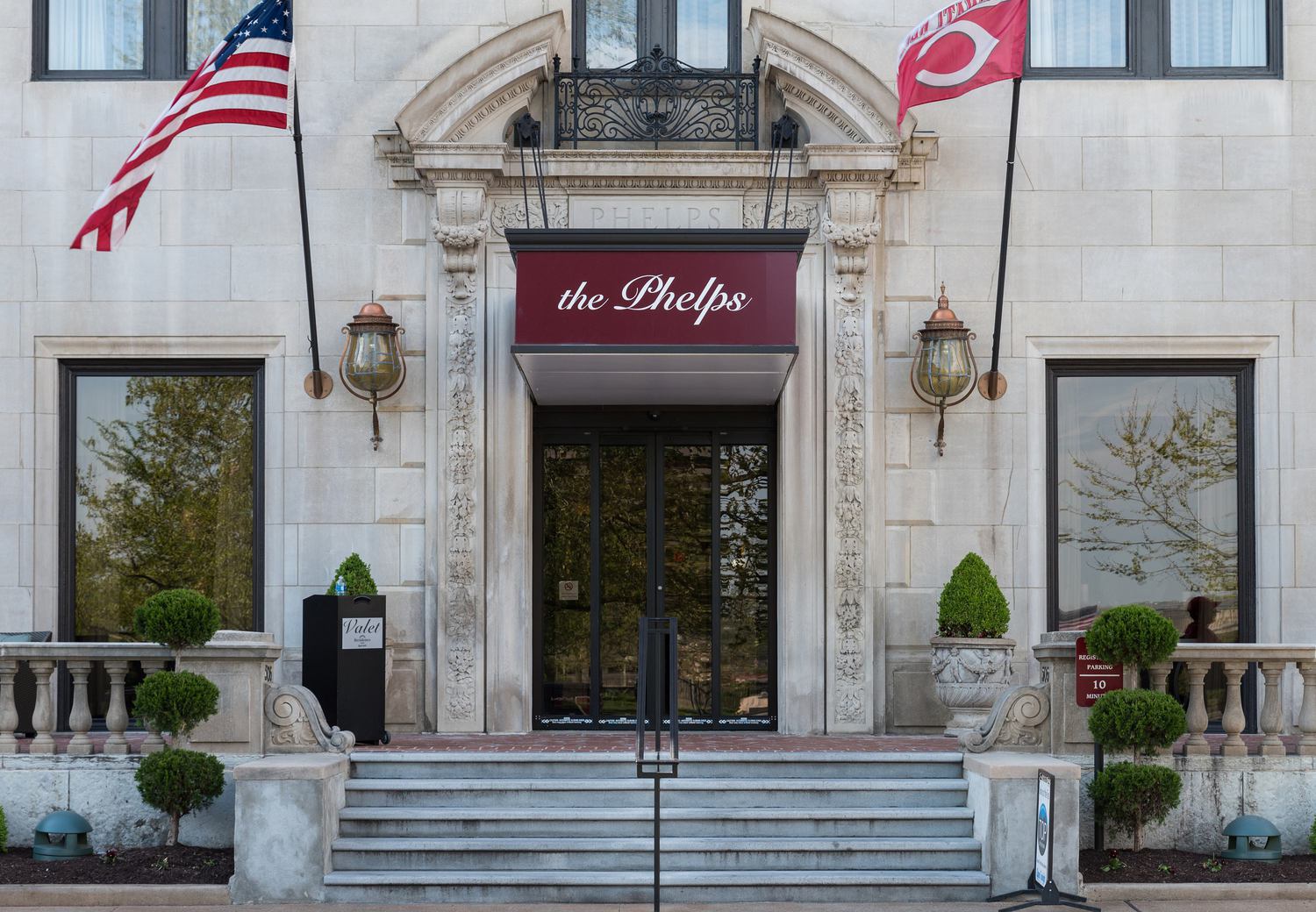 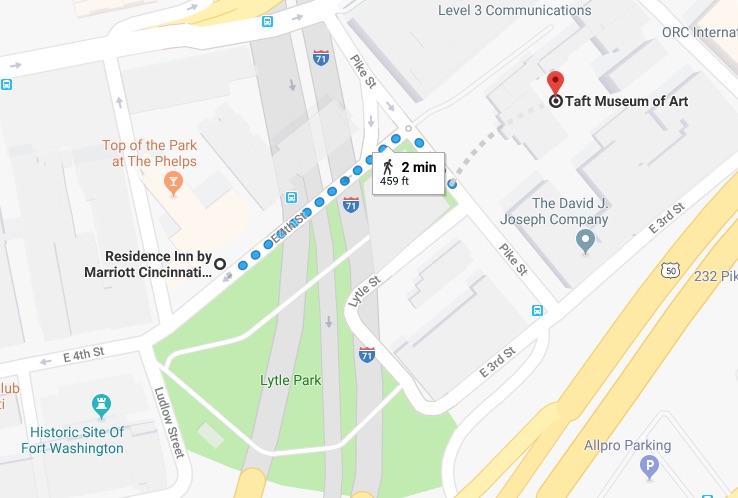 Other nearby hotel options include:

Information about the conference series

There are several open questions in Physics today each of which touches the fields of both Particle Physics and Astroparticle/Cosmology. For example, only 5% of the Universe is described by the Standard Model of particle physics. A far larger contribution comes from the elusive Dark Matter whose existence has been inferred from Astroparticle measurements, and for which a large variety of models have been built by the theory community. Dark Matter is searched for in dedicated direct and indirect detection experiments but also in high-energy collisions at the LHC. Other subjects, such as the baryogenesis is still an open question related both to leptogenesis and CP violation and the matter content of today’s Universe. The knowledge of the neutrino sector has greatly increased over the past decades, but the question of the hierarchy is not yet solved and would need both accelerator/astroparticle and cosmological measurements to be fully understood. The physics of inflation which will be better constrained in the coming years would also need skills from both fields to be fully explored. Is a simple extension of the Standard Model sufficient or do we need more? In many fields the “single experiment” measurements have given way to more global views of our models: electroweak fits, exploring the parameter space of models beyond the Standard Model taking into account measurements and limits on new signatures.

The IPA2018 conference will bring together experimentalists and theorists to discuss the topics mentioned above with an emphasis on exchange between the different but correlated fields.

Previous workshops in the series:

Things to do in Cincinnati

Cincinnati is vibrant city with a lot of fun to be had!   Below we have a handful of recommendations, but there is so much more.

Cincinnati is home to many exception restaurants, bars, and breweries spanning a wide range of prices.  If you are looking for something in particular, ask a local!