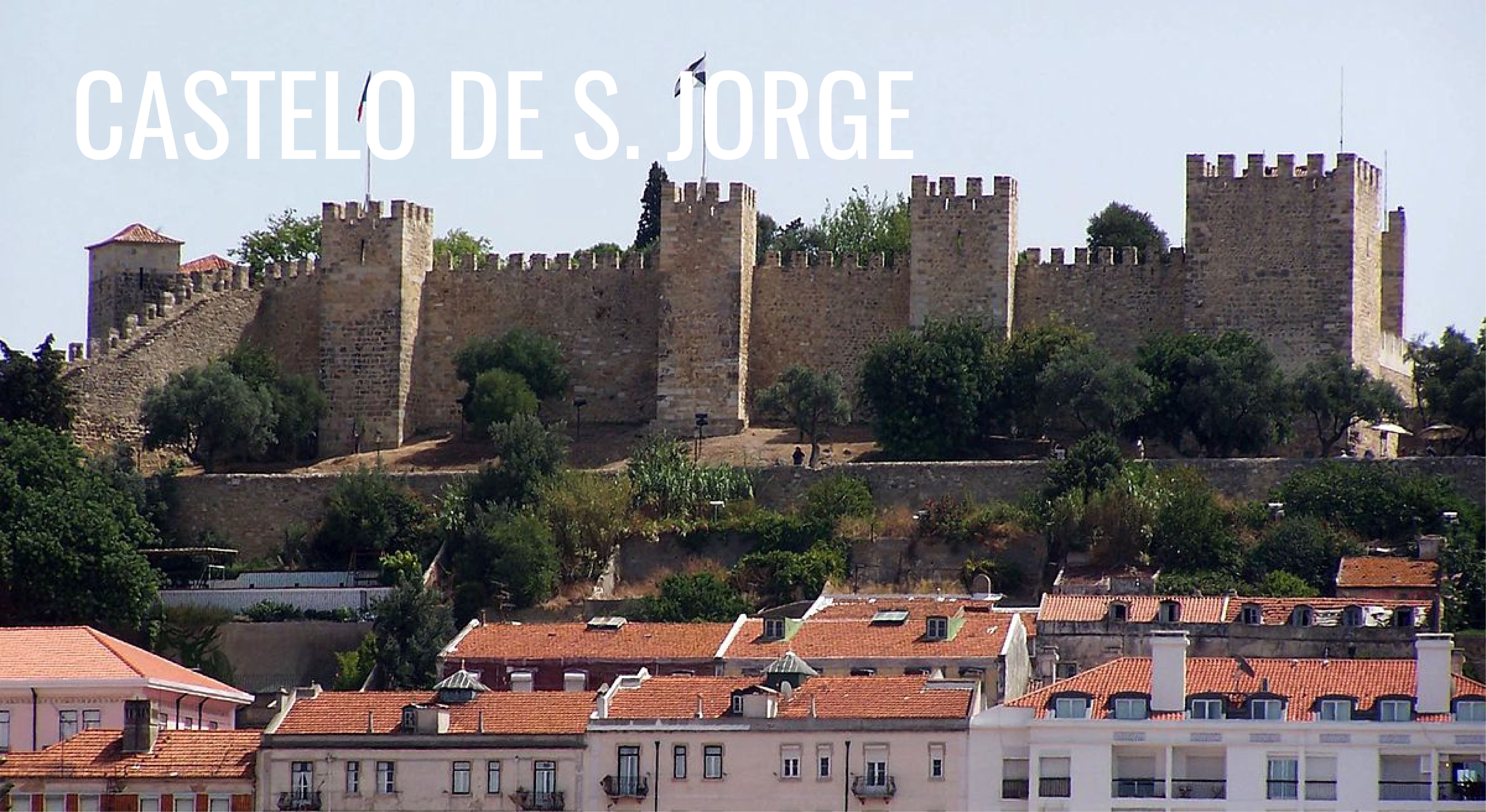 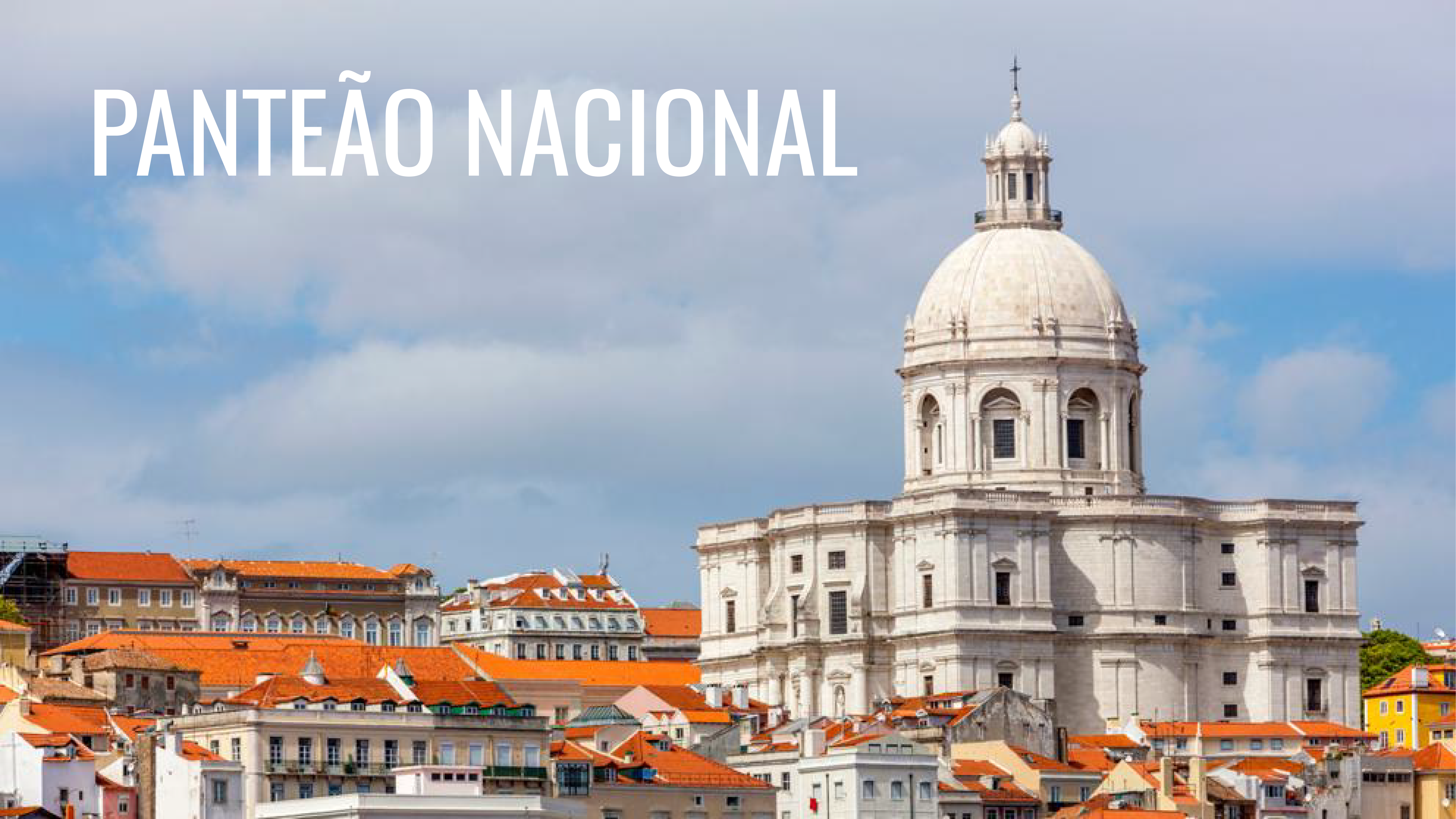 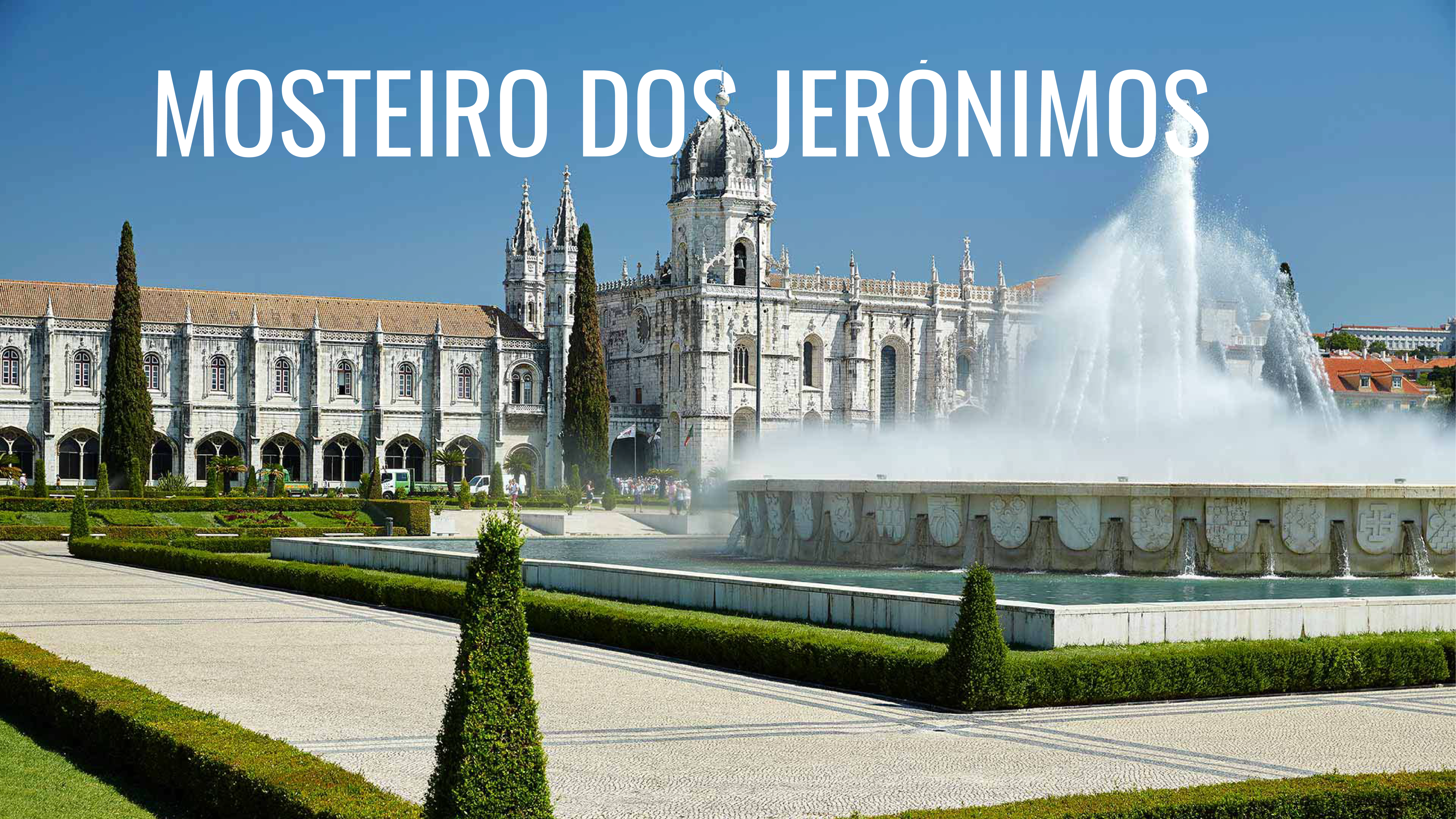 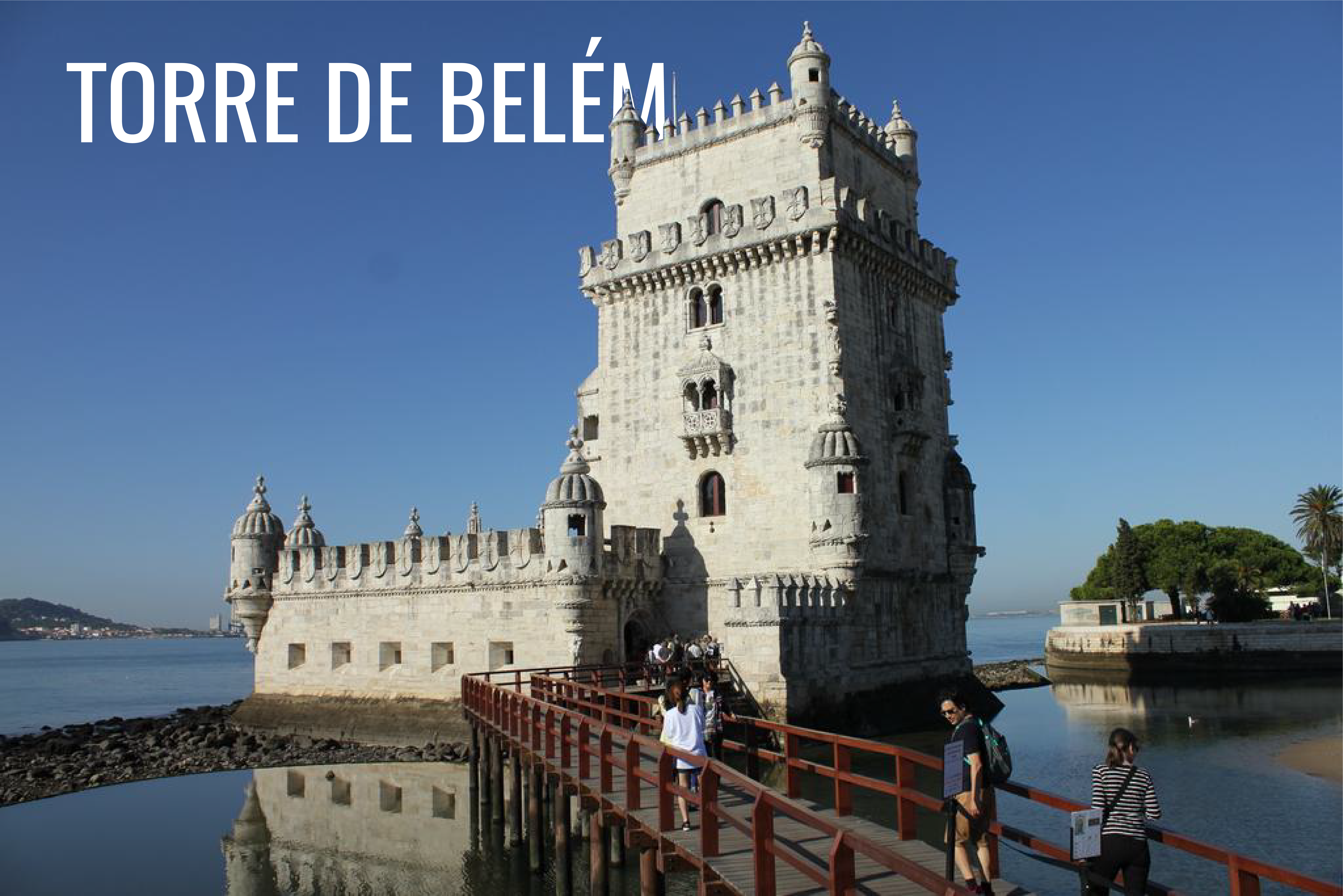 Outside Lisbon there are also many places of interest. Among them, we mention just a few: the green hills of Sintra with its castles (30 Km from Lisbon, 45 mns away), an Unesco World Heritage centre; the fish markets, astounding natural beauty and glorious beaches near Setubal (40 km south of Lisbon), or the wine region of Alentejo with its Unesco World Heritage city of Evora (130 km from Lisbon). Transport to each of these locations is easily available. 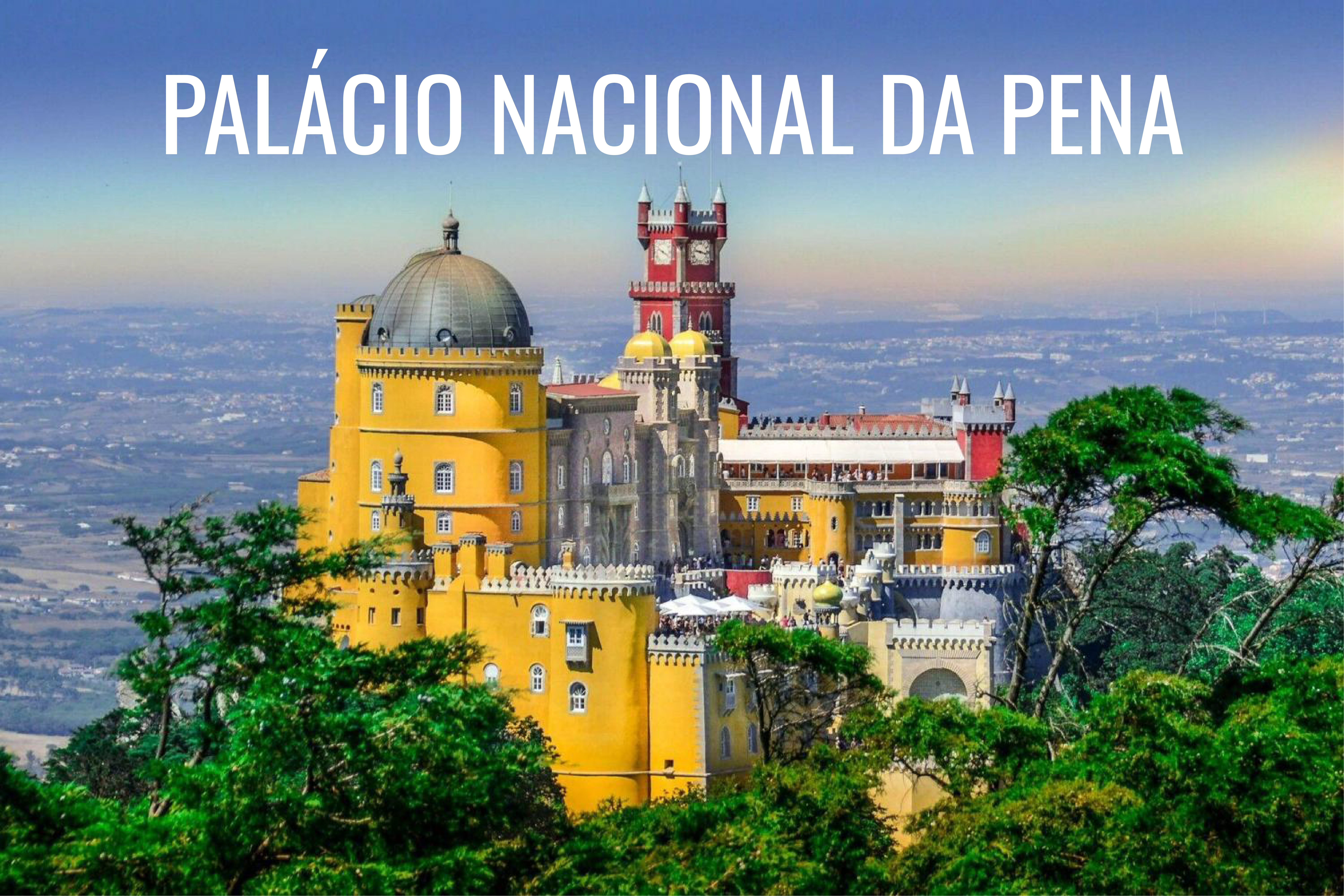 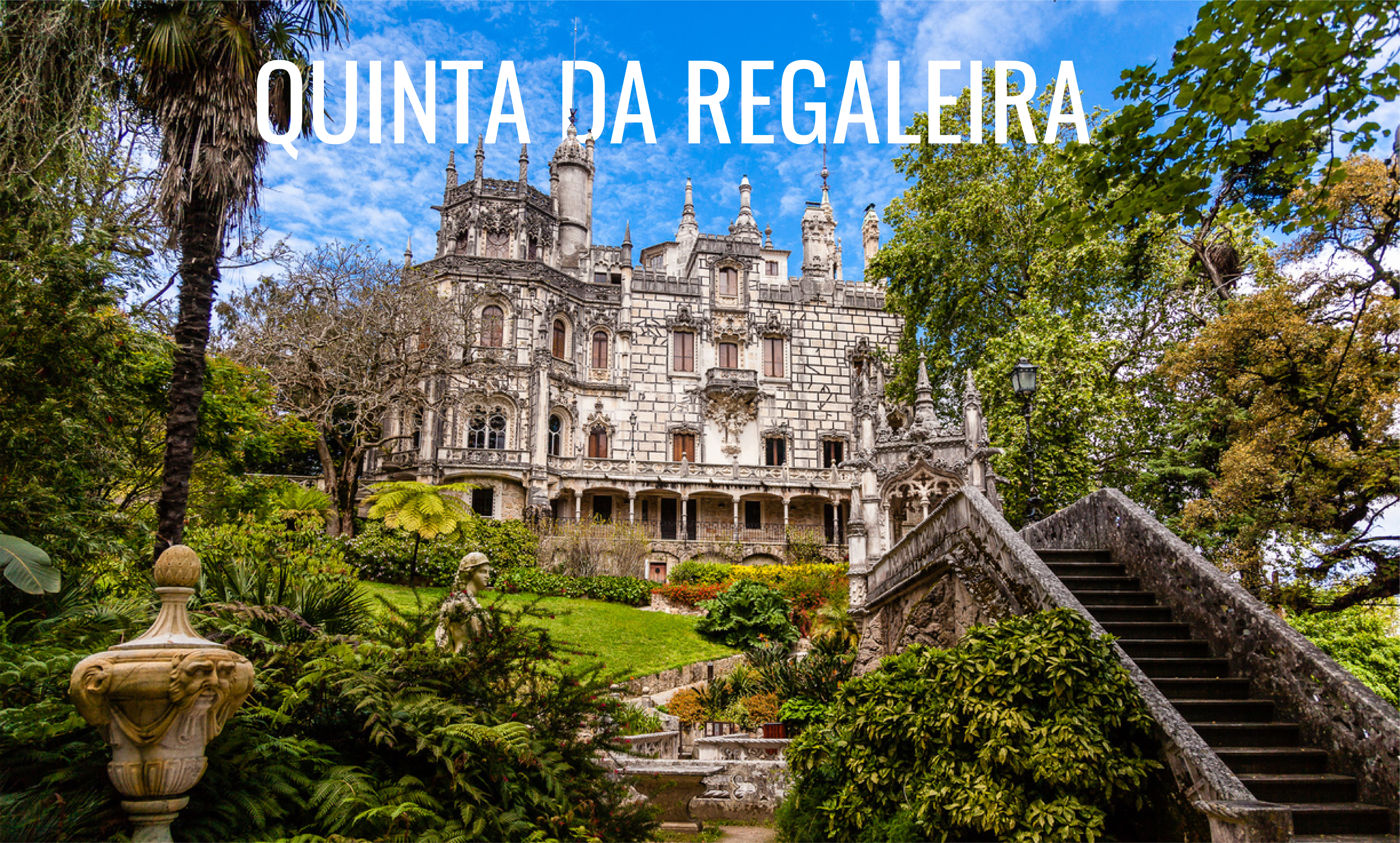 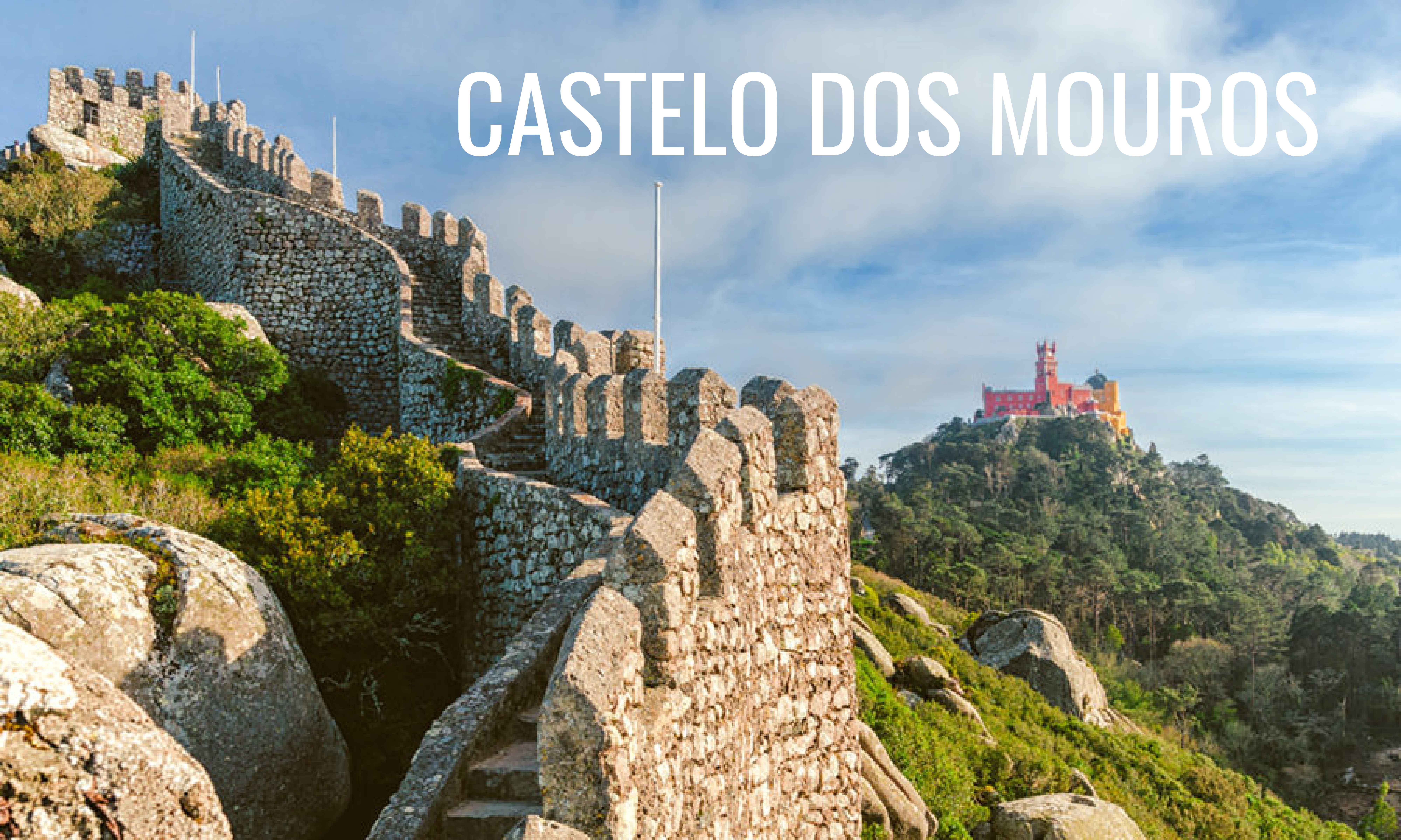