CERN Alumni - Moving Out of Academia to Big Data 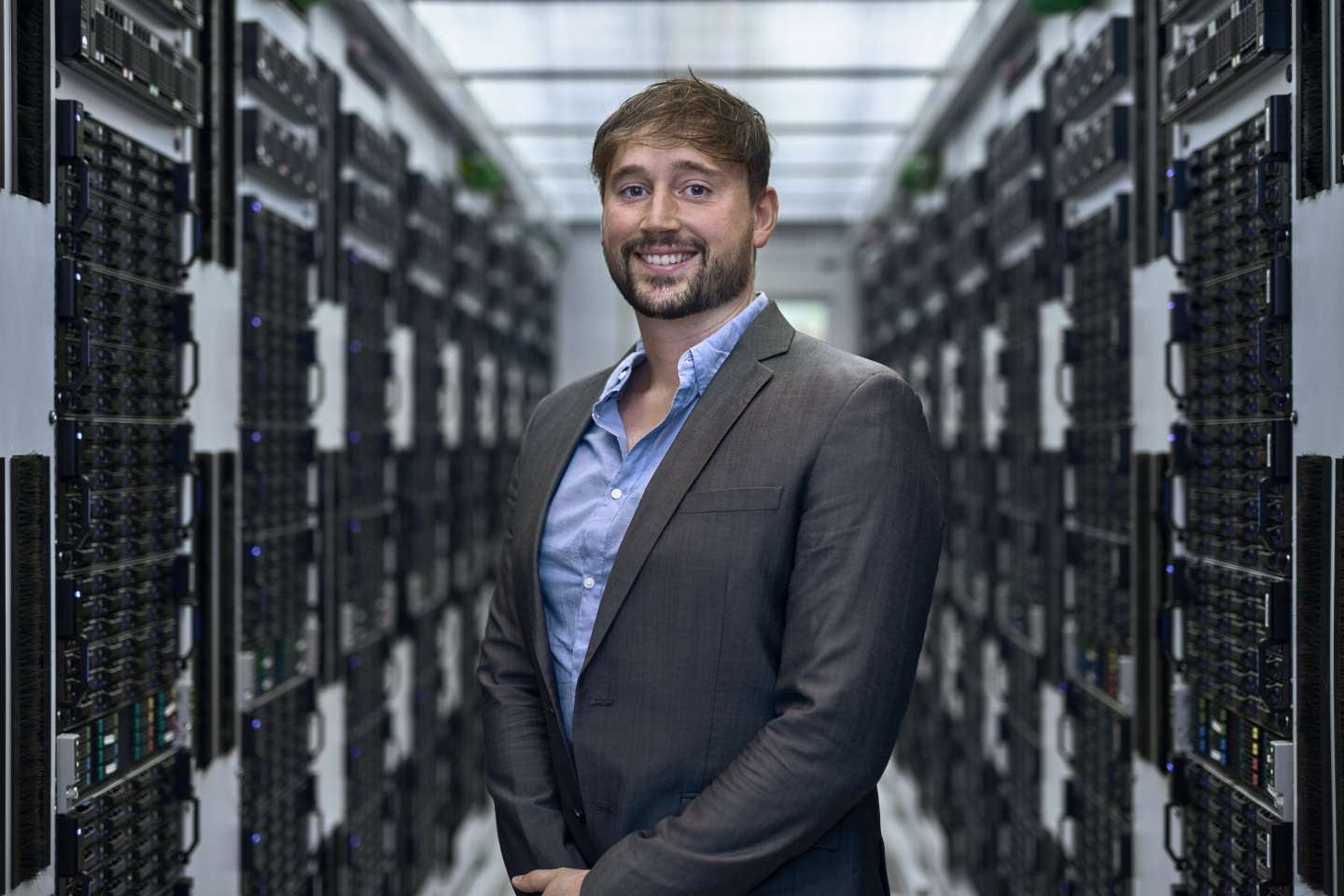 Andrew has worked at CERN since 2012 in a variety of communications-related roles. Andrew first joined CERN as the editor-in-chief of The Science Node (formerly International Science Grid this Week), an online publication about the research made possible by advanced ICTs. Andrew was also a key member of the EC-funded e-Science

Talk project, which worked to promote the use of ‘distributed computing’ technologies. Prior to joining CERN, Andrew worked at New Scientist, one of the world’s largest science magazines. He has also contributed work on a freelance basis to a wide variety of publications and research organisations, including Climate Action and the UK Medical Research Council.