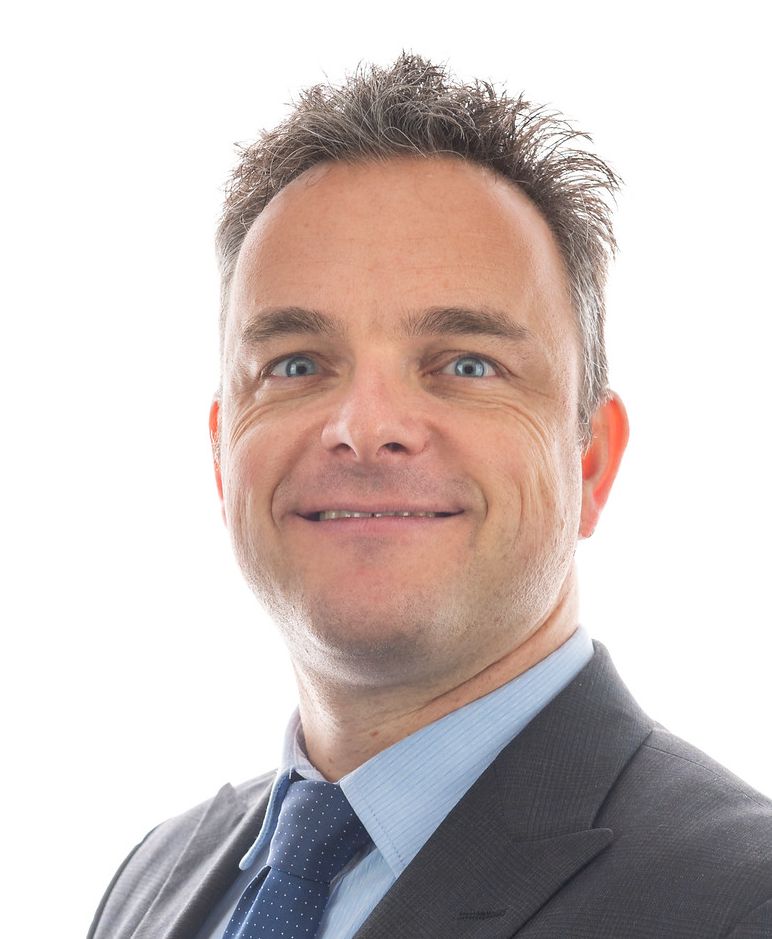 Professor Welsch has studied physics and economics at the Universities of Frankfurt (Germany) and UC Berkeley (USA) and did his PhD in accelerator physics at the University of Frankfurt.
After some years as Postdoc at the Max Planck Institute for Nuclear Physics in Heidelberg (Germany, 2003-2004) and as Fellow at CERN (Switzerland, 2005-2007) he founded the QUASAR Group in 2007.

He has been a member academic staff at the University of Liverpool and a member of the Cockcroft Institute of Accelerator Science and Technology since 2008. In 2011 he was promoted to Full Professor of Physics and he has been the Head of the Physics Department since September 2016.

Professor Welsch’s research focuses on the development of advanced beam instrumentation and beam dynamics studies for frontier accelerators and light sources, medical and laser applications, as well as novel accelerating techniques.
He has initiated and is coordinating the EU-funded research and training networks DITANET, LA3NET, oPAC, OMA and AVA. He is also Director of the STFC CDT on Big Data Science. With a combined budget of more than 20 million pounds these are the largest research and training initiatives ever realised in accelerator science.