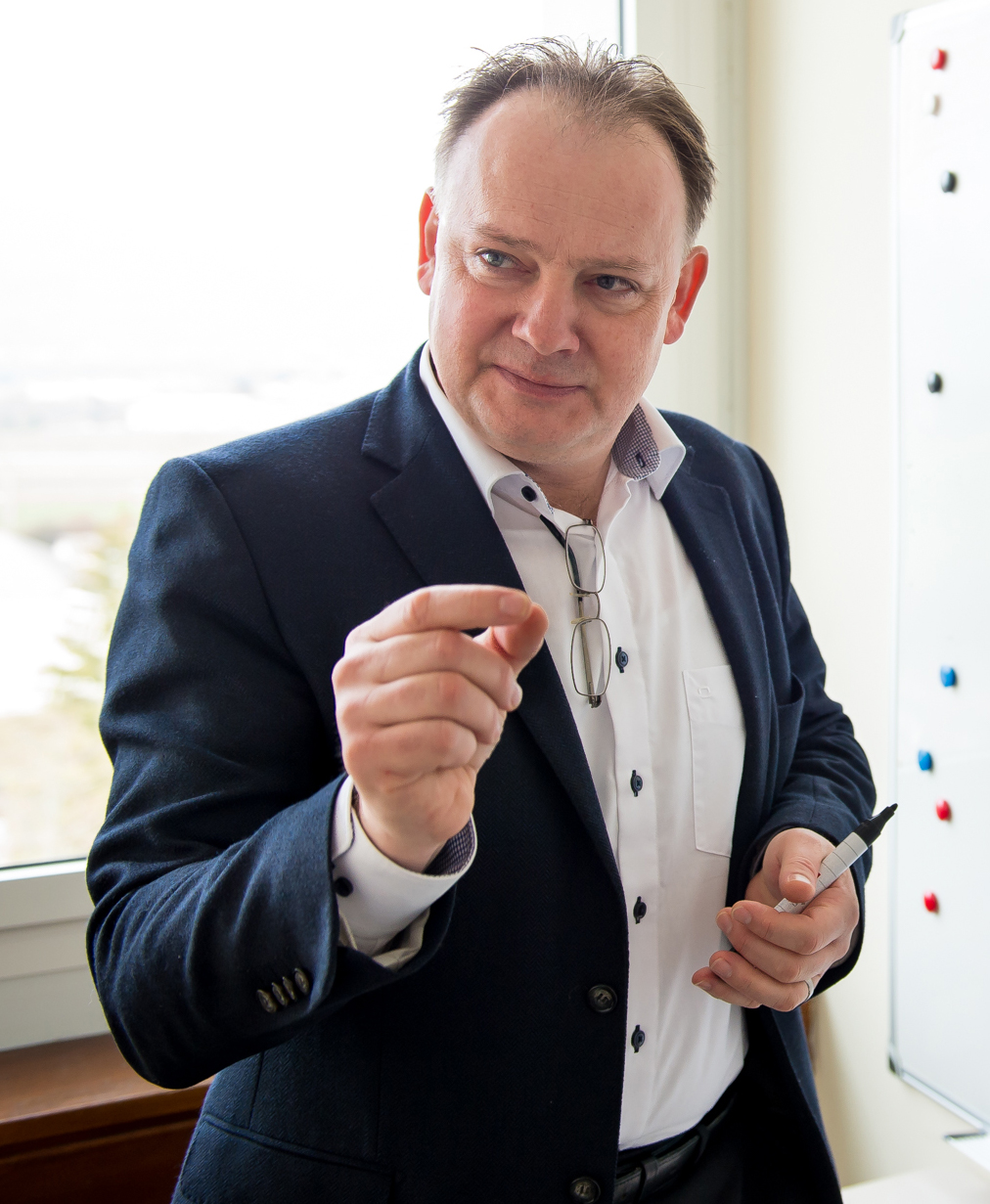 Michael Benedikt is an accelerator physicist who started his career with a PhD on medical accelerator design, as a member of the CERN Proton-Ion Medical Machine Study group. After having obtained his degree he joined CERN’s accelerator  operation group in 1997, where he headed different sections before taking on the deputy group leader position in 2006 that he held until end 2013.
Moreover, he led from 2005 to 2008 a design study for a new high-performance synchrotron as potential replacement of  ERN's current Proton Synchrotron. From 2008 until 2013, Michael Benedikt was project leader for the design and construction of the accelerator complex for the MedAustron hadron therapy centre in Wiener Neustadt, Austria.

Since 2013 he leads the Future Circular Collider Study at CERN with the mandate to develop conceptual design for future energy and intensity frontier circular colliders for the for the post-LHC era. Aside of his activities at CERN, Michael Benedikt is teaching accelerator physics at the Vienna University of Technology.