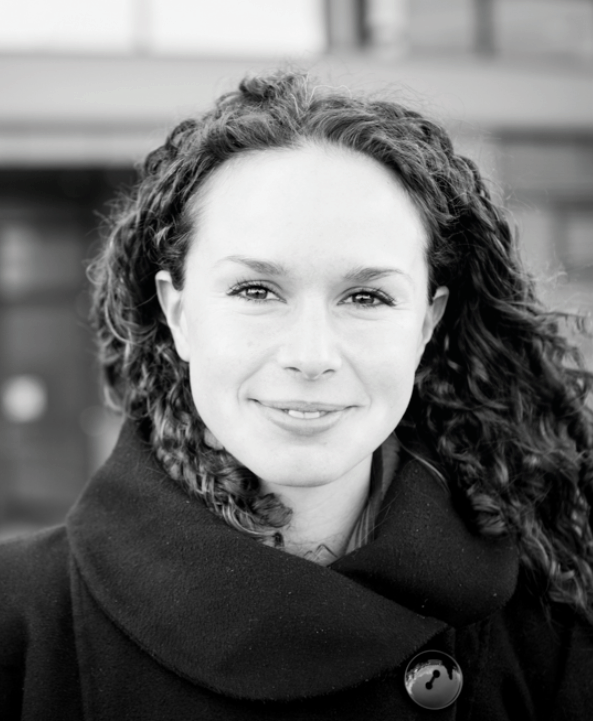 Dr Kate Shaw is an experimental particle physicist working on the ATLAS Experiment at the Large Hadron Collider (LHC) at CERN in Geneva. She is based at the University of Sussex where she works as a lecturer. She also works for the Abdus Salam International Centre for Theoretical Physics (ICTP) in Trieste, Italy, a UNESCO institute.
Dr Shaw has worked on the ATLAS Experiment since 2006 when she was doing her PhD at the University of Sheffield, UK. Her work includes research into the Top Quark, which is the heaviest known fundamental particle, and research on the Higgs Boson, the recently discovered particle that allows fundamental particles to acquire their different masses. She also works on luminosity calibration and determination, and she worked on the commissioning of the Semi-Conductor Tracker (SCT), part of the inner detector of ATLAS.

Dr Shaw is interested in public engagement to communicate the work scientists do in particle physics and physics in general, in particular to reach those who might have less access to science or are a minority in the field. She works with the widening participation team at the University of Sussex to run physics workshops for young people. She has also been the outreach and communication co-coordinator for ATLAS since 2014. One of her key contributions has been the development of the ATLAS Open Data project.
In addition she has a strong passion for promoting physics in developing countries and working with ICTP and UNESCO. Her key contribution has been the formation of the Physics Without Frontiers program which she continues to coordinate with her colleague Bobby Acharya.