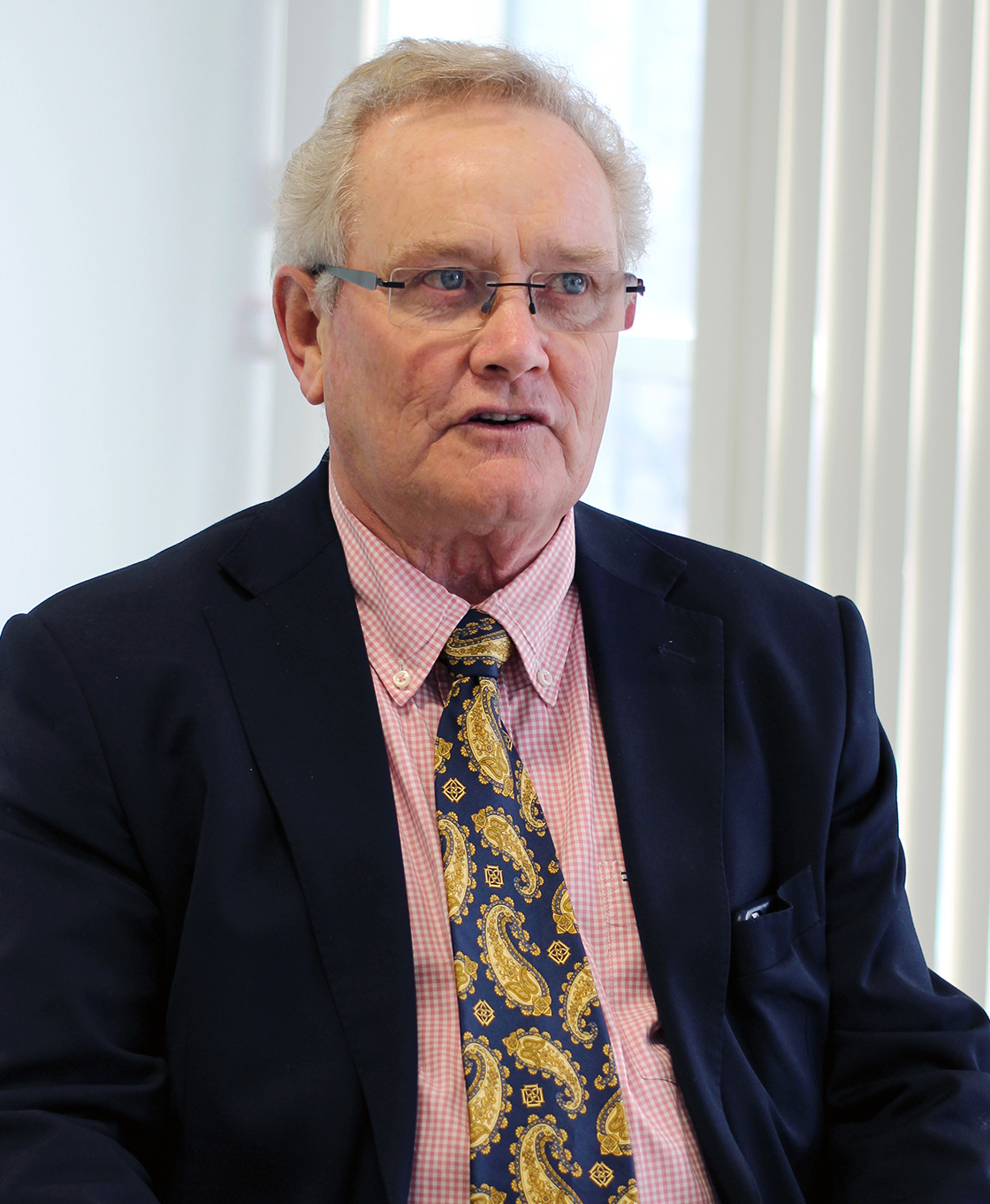 Professor Stephen Myers was born in Belfast, N. Ireland, and worked at CERN, Geneva from 1972 until 2015. He was responsible for the commissioning and energy upgrade of the CERN Large Electron Positron Collider (LEP): the largest and most expensive scientific instrument ever built at the time.
In 2008, he became CERN Director of Accelerators and Technology until January 2014; during this time, he directed the repair of the CERN Large Hadron Collider (LHC) after the serious accident, and steered the operation of the collider in 2010, 2011, and 2012. On July 4, 2012 the data from the collider allowed the discovery of a “Higgs” boson for which Peter Higgs and Francois Engelert received the Nobel Physics Prize in 2013.

He has received many awards; honorary doctorates from the University of Geneva, the Queen’s University of Belfast, and Dublin City University, the IOP Duddell Medal, and the 2010 International Particle Accelerator “lifetime” Achievement prize. In 2012 he was joint recipient of the European Physical Society “EPS Edison Volta prize”, and in June 2013 was awarded an OBE for services to science. In October 2013, he was jointly awarded the “Prince of Asturias” Prize (Spain).
He is currently executive chair of a Geneva-based company (ADAM SA) which is developing a linear accelerator for proton therapy of cancer, and non-executive Director of the parent company Advanced Oncotherapy (AVO).