Dubrovnik is a stunningly intact walled city on the Adriatic Sea coast of the extreme south of Croatia. Although its population barely exceeds 40,000, it's one of the most prominent tourist resorts of the Mediterranean and listed as a UNESCO World Heritage Site since 1979.

The workshop will take place at the Inter University Center Dubrovnik (IUC), which is located in the vicinity of the Dubrovnik historical center, at the address Don Frana Bulića 4. 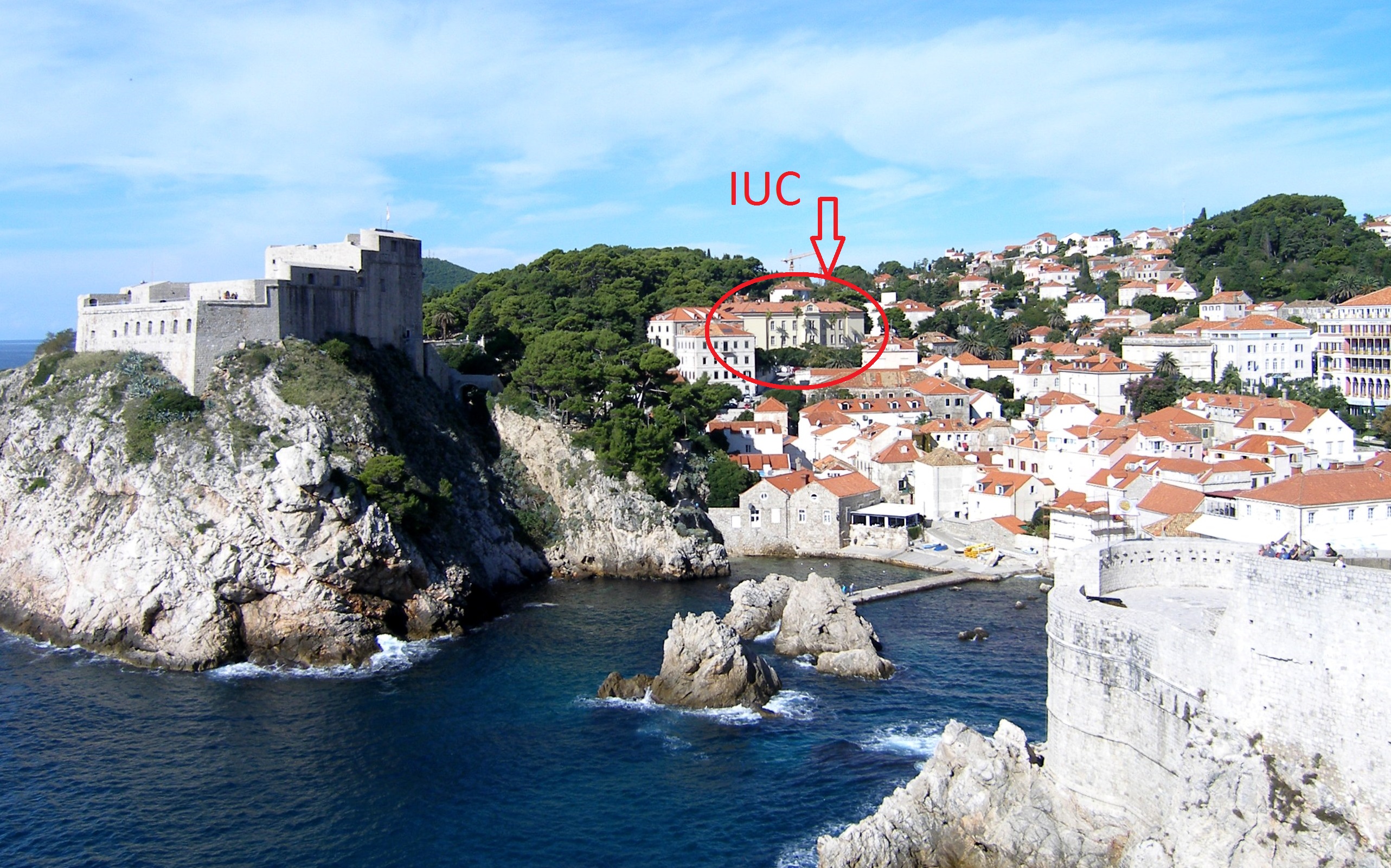 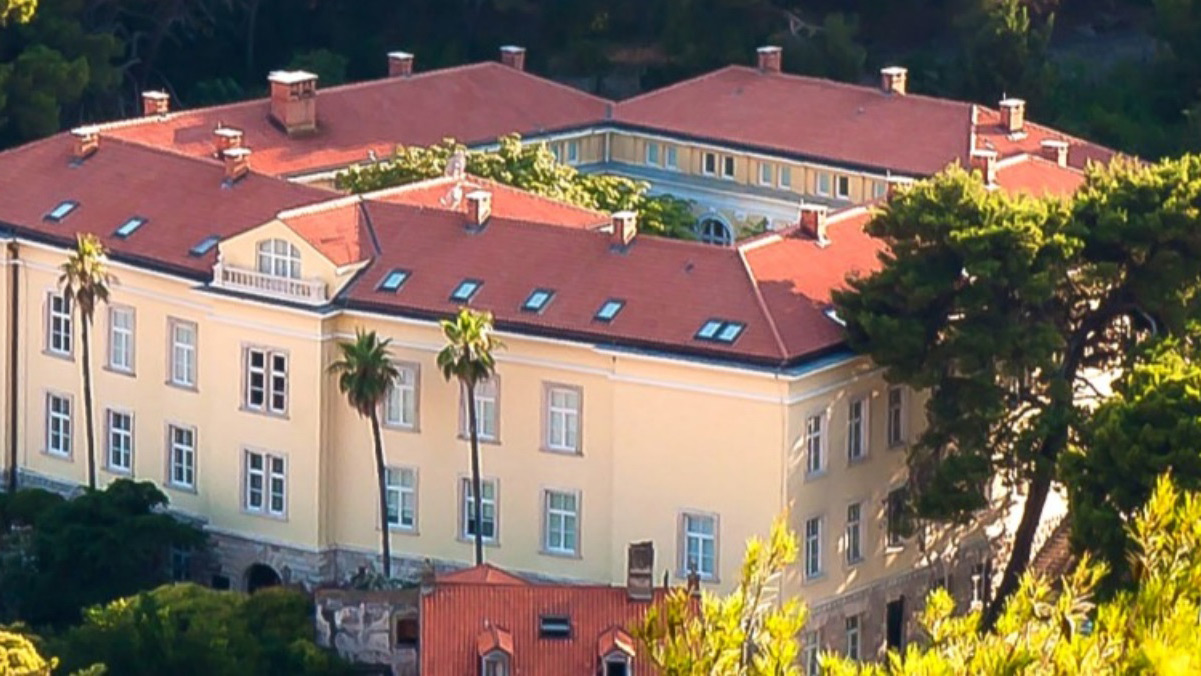 The building, originally a school constructed in the first years of the 20th century, is renovated to provide a meeting place for international courses, meetings, workshops and conferences. In the attic of the building there is dormitory where a limited number of rooms are booked for the Workshop participants.

As Dubrovnik is the most southern city in Croatia, the most practical way to reach it is to do so by air, especially as there is a very good frequency of flights during the summer months.

Getting from Dubrovnik Airport to the Conference venue

Dubrovnik airport is located about 20km from the city centre. There is a regular airport shuttle bus service connecting Dubrovnik airport to the city. A bus will leave the airport shortly after each flight arrival. It goes to the Dubrovnik Bus Terminal, but it will stop first at the "Pile" gate in front of Dubrovnik's old town, very close to the IUC.

More detailed travel information can be found on the IUC web site.