Workshop on Atomic Experiments for Dark Matter and Gravity Exploration 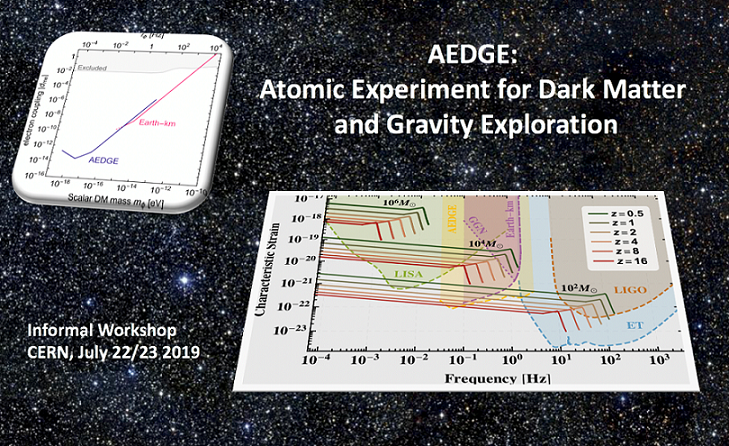 Registration to the Meeting is now closed!