We thank warmly Kysa Johnson for the complimentary use of her painting used in the poster of the conference.

Kysa Johnson’s drawings, paintings and installations explore patterns in nature that exist at the extremes of scale. Using the shapes of subatomic decay patterns, maps of the universe or the molecular structure of pollutants or of diseases and cures – in short, microscopic or macroscopic “landscapes” – it depicts a physical reality that is invisible to the naked eye. Often these micro patterns are built up to form compositions that relate to them conceptually. The Long Goodbye series (including the image used on the poster) uses subatomic decay patterns as a lexicon to build up compositions based on Hubble Space Telescope photographs of the life cycle of stars combining cycles of generation and transformation at the very smallest and largest boundaries of our physical reality.

Kysa graduated from the Glasgow School of Art in Glasgow, Scotland. She has exhibited at, among other venues, The Aldrich Museum of Contemporary Art, The Tang Museum, The DeCordova Museum, Dublin Contemporary, The Nicolaysen Museum, The Katonah Museum of Art, The Hudson River Museum, The 2nd Biennial of the Canary Islands, The National Academy of Science, Nancy Littlejohn Gallery, Morgan Lehman, Von Lintel, and Halsey McKay. Her work has been written about extensively including in Art Forum, The New York Times, Hyperallergic, Interview Magazine, and The San Francisco Chronicle. Her work is included in many public collections including MIT, Microsoft, Google, The Progressive Collection, Deutsche Bank, and Credit Suisse. She is a NYFA fellow (2003) and Pollock Krasner Grant recipient (2010).

More information on her artwork can be found at http://www.kysajohnson.com/ 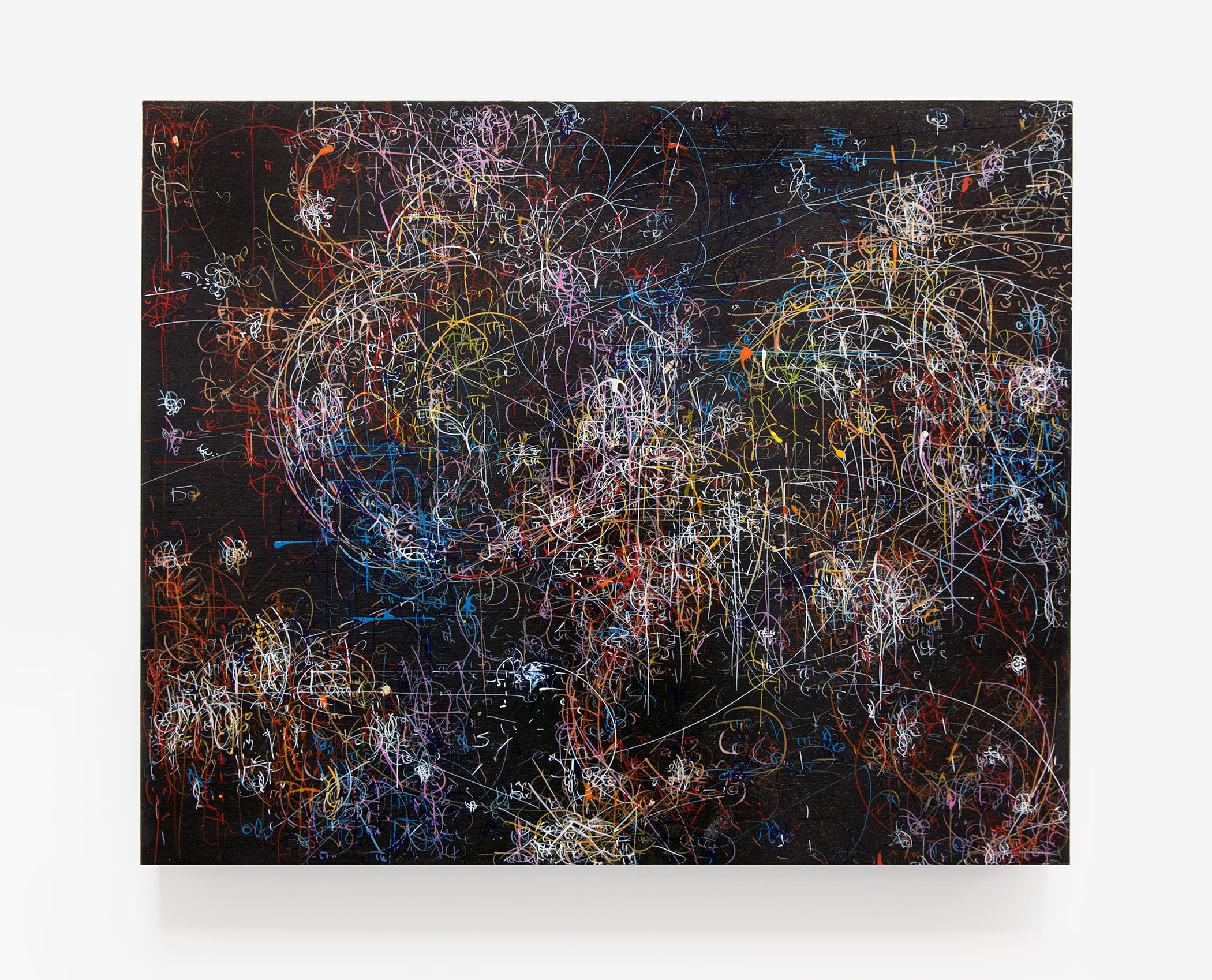 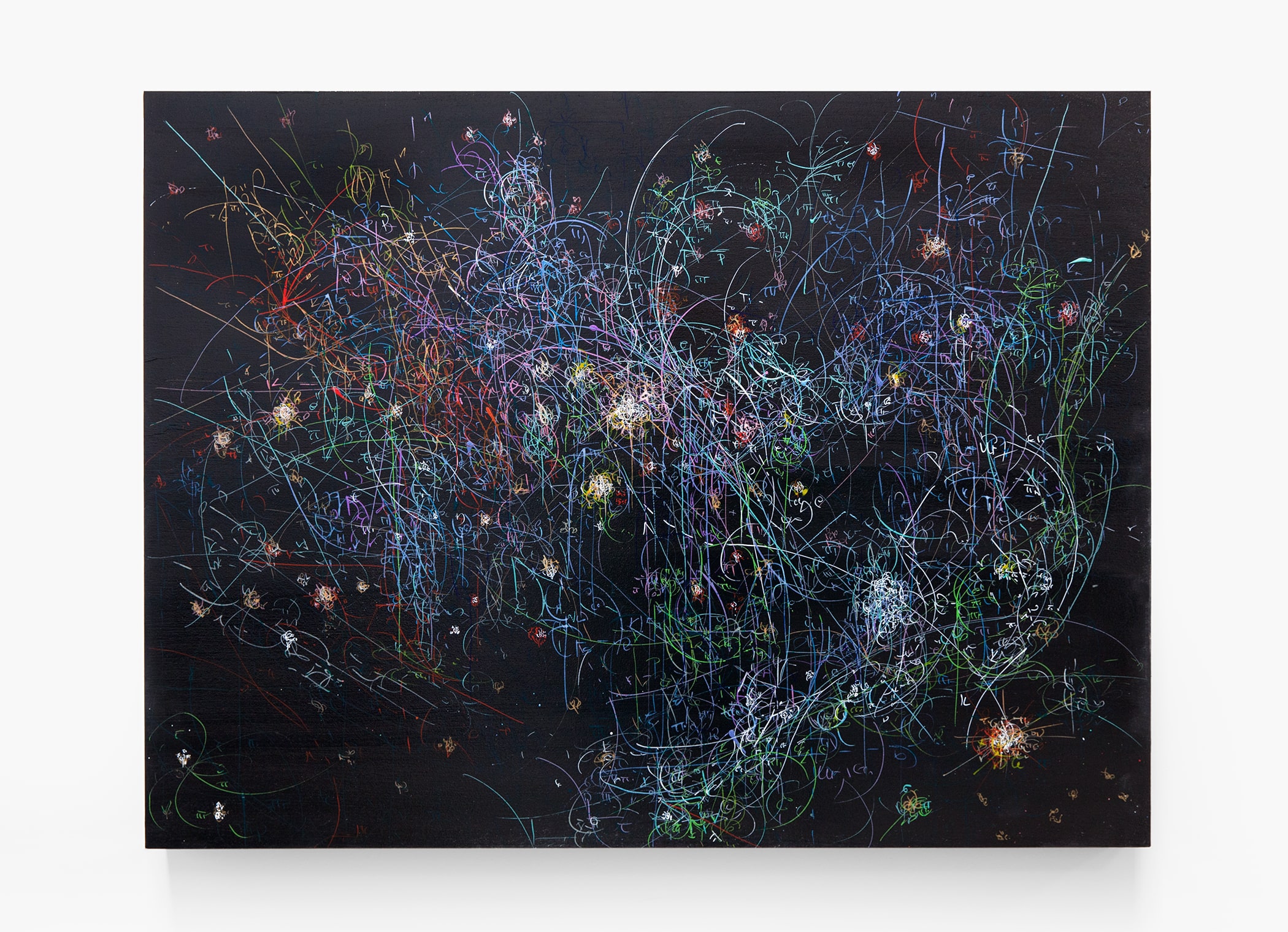 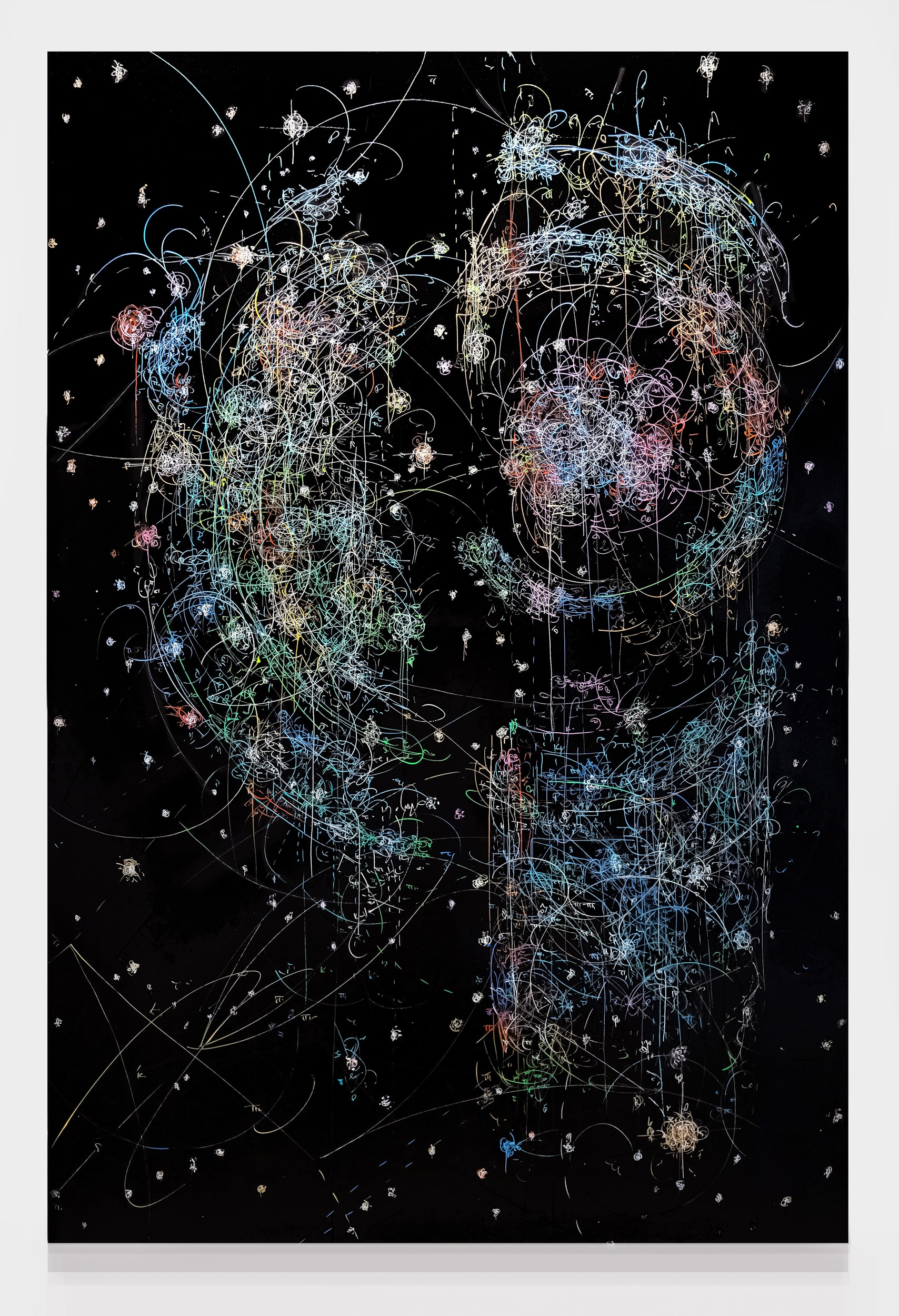 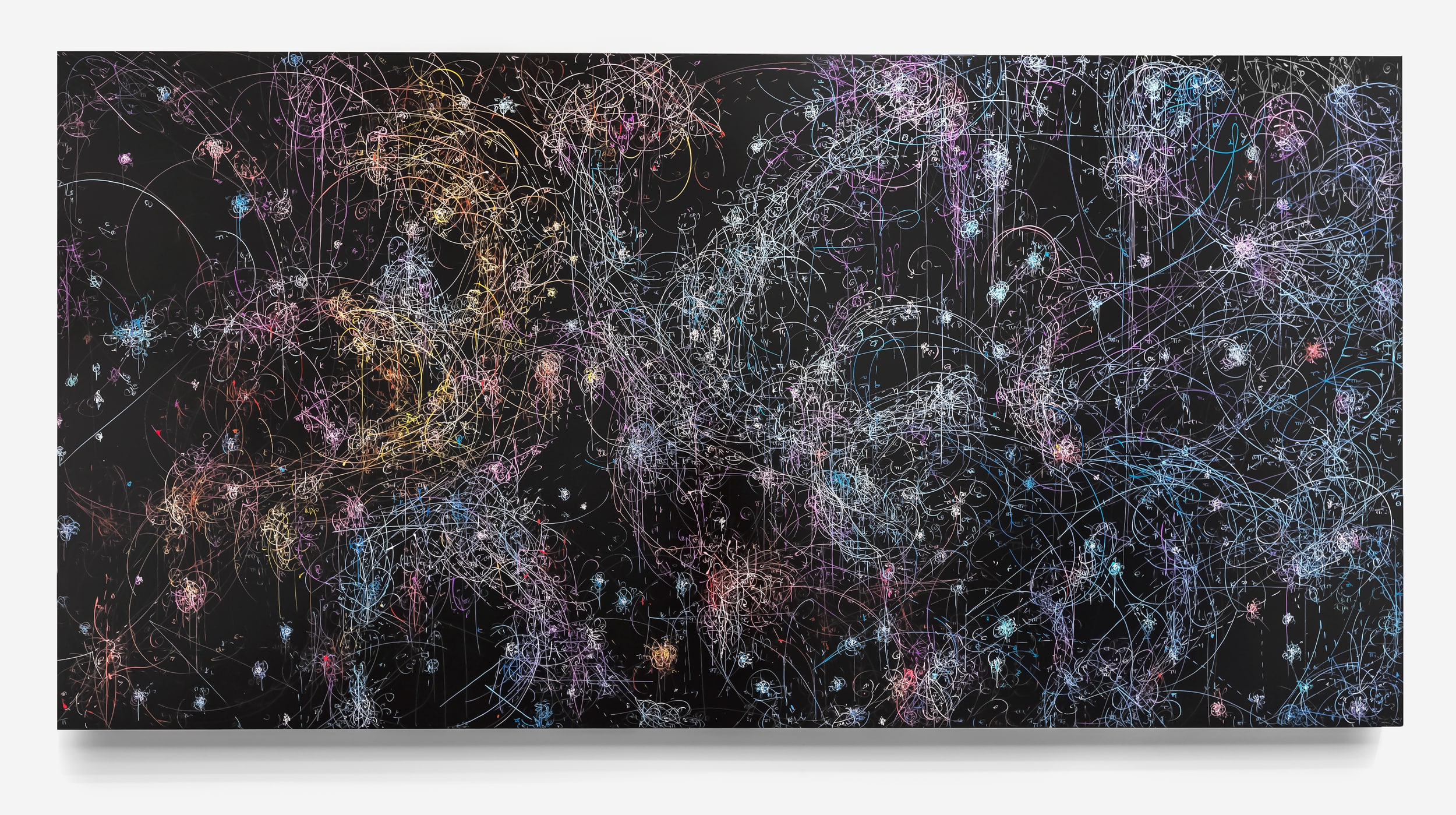