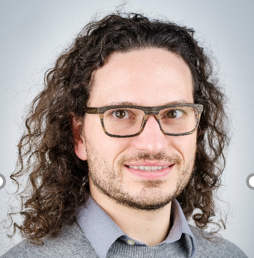 Thomas (BSc’03, MSc’05 McGill University and PhD’10 KU Leuven) is an experimental nuclear physicist. He has been Research Fellow at CERN ISOLDE (2010-2012) and an STFC Ernest Rutherford Fellow at The University of Manchester (2012-2015). Since 2015, Thomas has joined KU Leuven again, where he is now an Associate Professor. His research spans from the fundamental understanding of nuclear shapes to the application of nuclear probes in medicine (nuclear medicine and PET-aided hadron therapy). Thomas is involved at CERN ISOLDE with the CRIS and IDS collaborations, and works frequently together with the RILIS team. His medical line of research is anchored within the CERN MEDICIS facility where radioisotopes are purified before being distributed to partner medical institutions. Thomas’s research portfolio is completed by the muX experiment at the Paul Scherrer Institute, where muons are captured onto radioactive atoms to study the nuclear shape of exotic nuclei. Outside research, Thomas’s most famous hobby is knitting, which he carries with him everywhere to meetings and conferences. 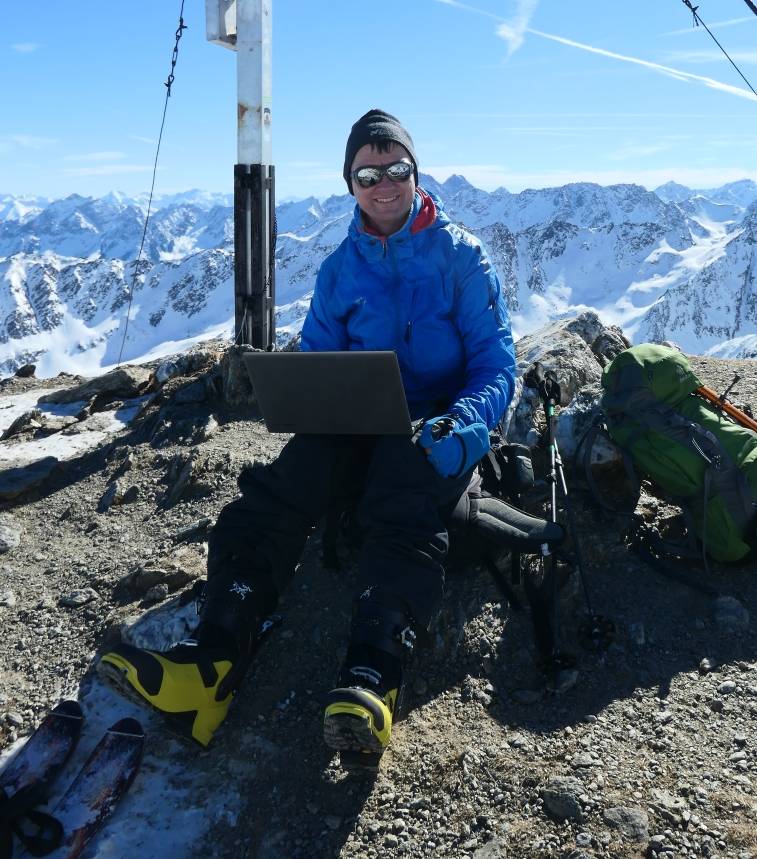 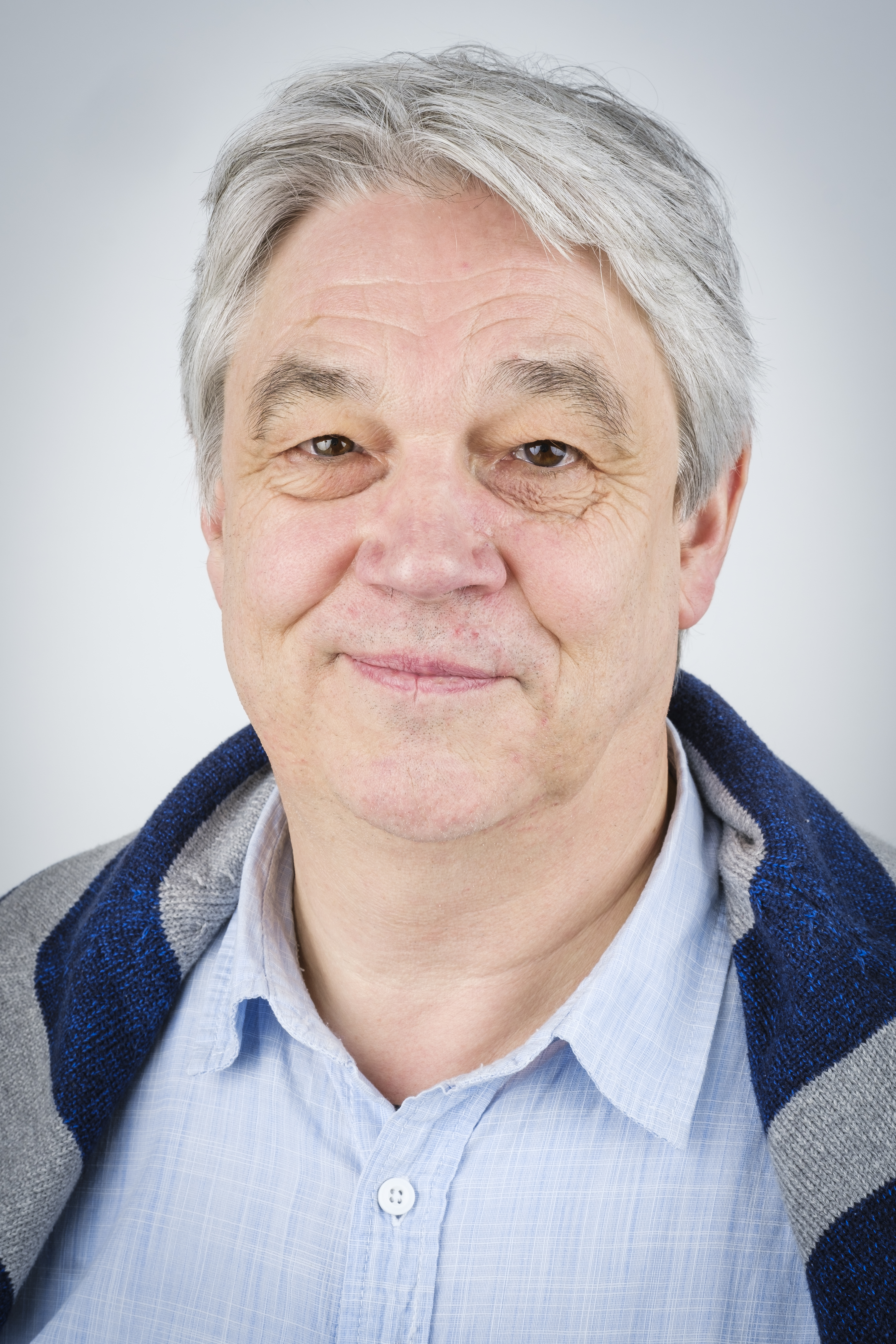 Nathal Severijns is a nuclear physicist who started in the field of nuclear structure and later moved to low energy weak interaction studies in beta decay and studies with the free neutron. His present research focuses on searching for scalar and tensor components in the weak interaction, mainly at ISOLDE/CERN, and the search for the neutron electric dipole moment by the nEDM collaboration at the Paul Scherrer Institute. About ten years ago he developed a strong interest in sustainability leading to research related to the possible contribution of thorium- and used fuel-based (Generation IV) nuclear reactors to sustainability, as well as teaching on sustainability in general at both bachelor and master level. 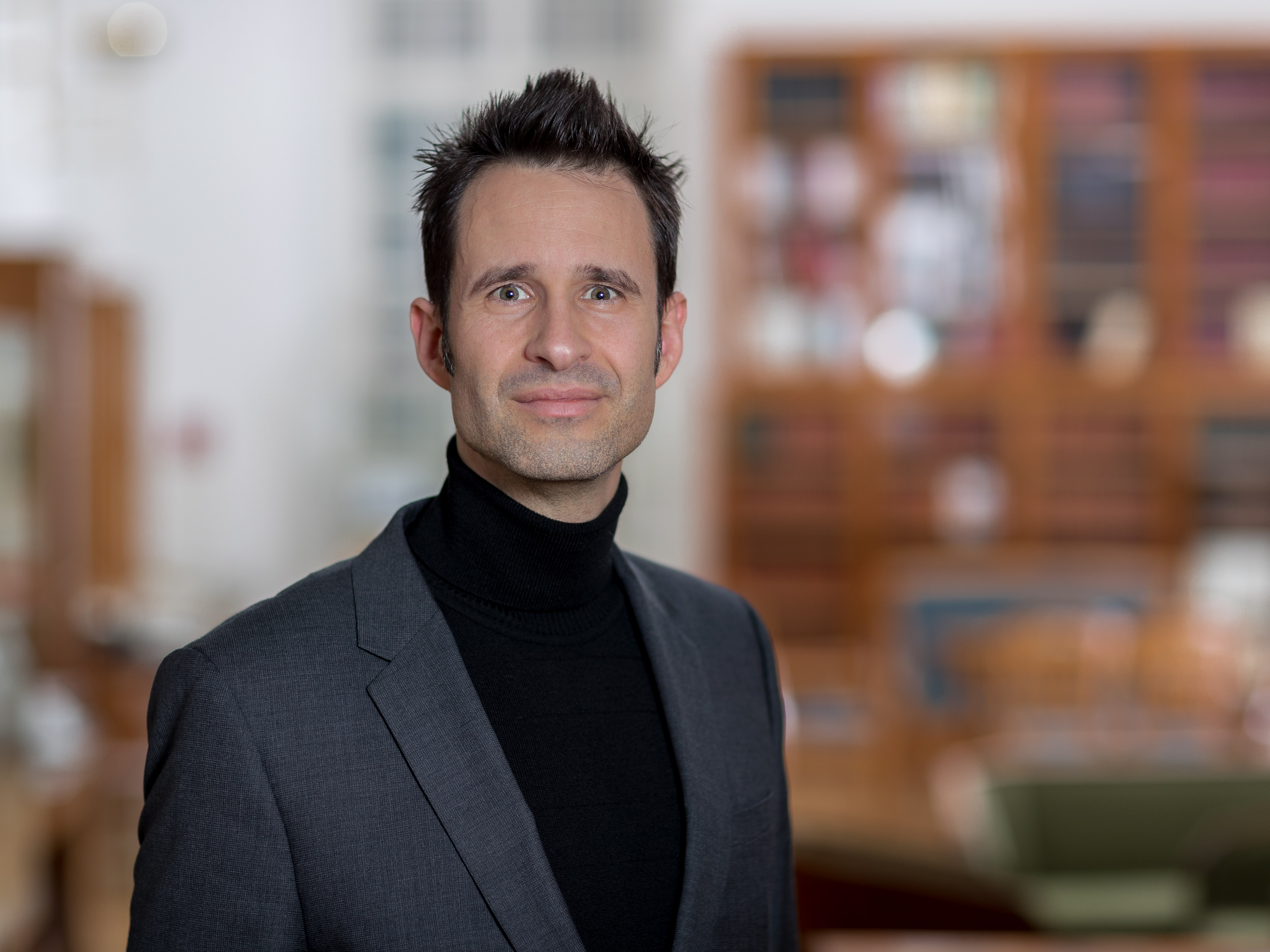 Thorsten Schumm studied physics in Berlin, Heidelberg and Innsbruck. He obtained his PhD in 2006 in a bi-national "cotutelle de thèse" at University of Heidelberg and Université Paris Sud. He was a Postdoctoral fellow at the University of Toronto before joining Vienna University of Technology (TU Wien), where he became assistant professor 2011 and full Professor 2015. Since 2018 he is director of the Atominstitut of TU Wien.
His research area is "Quntum Metrology", his group is investigating novel concepts to precision measurements. More specifically, he is working towards higly sensitive inertial sensors using matter wave interferometry with trapped Bose-Einstein condensates. He is also investigating the possibility to construct a "nuclear atomic clock" based on a low-energy nuclear transition in thorium-229. Thorsten Schumm has won a series of awards and grants, like the Ruprecht-Karls prize, a START Grant by the Austrian Ministry for Science as well as an ERC Starting Grant and an ERC Synergy Grant. 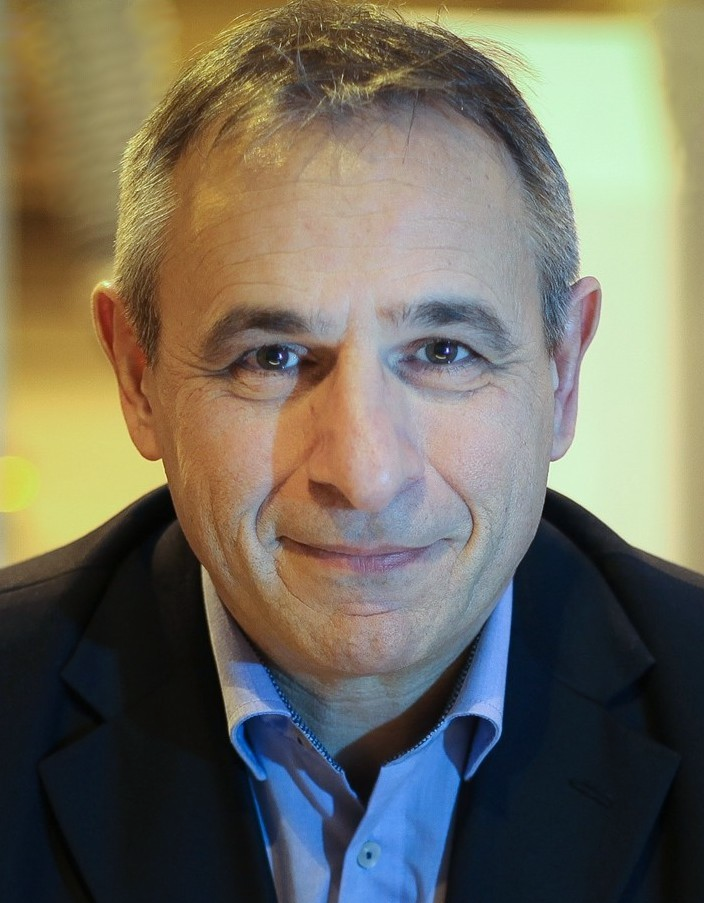 Specialized in laser applications applied on material treatment. He has been working in this field since 1985 at IREPA LASER, and has been in charge of the development of new laser applications (laser welding, soldering, and laser additive manufacturing). He managed several European R&D projects, among them the first development of a Laser Metal Deposition process that gave the CLAD® process in 2007.  He directed the development of new machines and software dedicated for LMD-CLAD® application that led to the creation of the BeAM company in 2012. 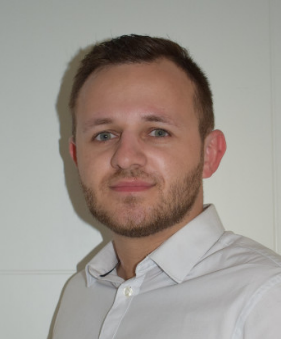 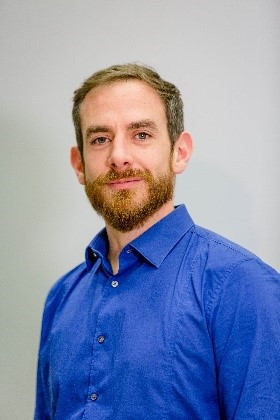