Dipanwita Banerjee - Particle Physicist at CERN and a Member of the NA64 ExperimentDipanwita is a physicist at the CERN EN-EA-LE Section working on the secondary beam line M2 for projects in context of the Physics Beyond Colliders initiative. The projects proposed for 2021 and beyond include a dark matter search experiment with a muon beam - NA64mu, the future QCD facility of COMPASS, tentatively named AMBER and MuonE which aims to measure the hadronic contribution to the vacuum polarisation for the muon g-2. Dipanwita obtained her PhD working on a fixed target dark matter experiment, NA64. NA64 is a missing energy experiment at CERN looking for dark photons in the sub-GeV range using a 100 GeV/c electron beam. Marco Cirelli obtained his PhD from Scuola Normale Superiore in Pisa (Italy) and went on to perform postdoctoral research at Yale University, CEA Saclay (France) and CERN. Since 2015 he holds a position at the Laboratory for Theoretical and High Energy Physics at Sorbonne University in Paris. In the last few years his research revolves around solving the Dark Matter problem. He enjoys the challenge and the excitement of working at the intersection among particle physics, astro-physics and cosmology, juggling between the infinitely small and the extremely large frontiers of our current fundamental understanding of the Universe. 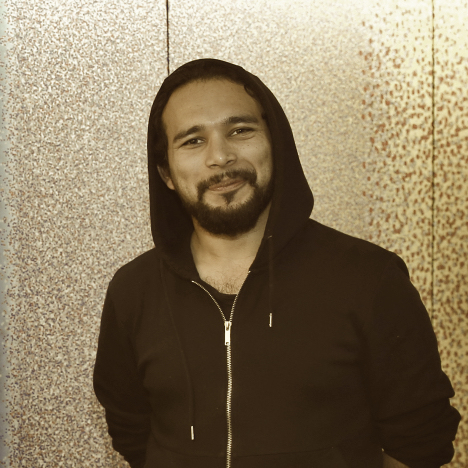 Juan Cortés is an audiovisual artist and lecturer in Art and Audiovisual Media at the University of Los Andes, Colombia.

Juan works take on multiple forms such as installation works, recordings, and concert pieces. He is especially interested in the connections between art, science, and educational processes.  In 2018, he received an Honorary Mention in the CERN Collide International Award, a partnership programme between Arts at CERN and FACT Liverpool. His work Supralunar, 2018, developed as part of this Award, invites the viewer to experience the discoveries made by the astronomer Vera Rubin proposing a poetic approach to dark matter. 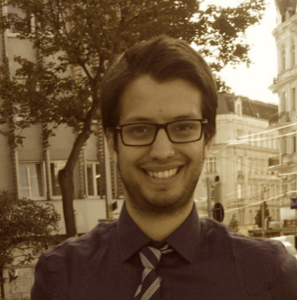 Sergio is currently doing his PhD at the CERN Axion Solar Telescope (CAST). CAST is mainly a dark matter experiment searching for both solar axions and axions in the local galatic dark matter, but also a dark energy experiment searching for chameleons. He is part of the CAST-RADES group, which uses the haloscope technique to hunt for axions in the 30 ueV range. Previously, he did his master at the Stefan Meyer Institute in Vienna working on hydrogen and anti-hydrogen related studies. Caterina Doglioni - Senior Lecturer at Lund University and a Member of the ATLAS Collaboration.

Caterina Doglioni is a senior lecturer at Lund University and a member of the ATLAS collaboration. Throughout her career, she has been driven by finding out more about the constituents of matter as well as by the challenges related to the “big science” needed to study them. The Large Hadron Collider is the perfect scientific environment to combine the two: with her group and colleagues she works on the challenges that a data-rich research environment presents for discoveries of rare processes such as dark matter at the ATLAS experiment. Her research is supported by the ERC Research Council and by the Swedish Research Council. [Photo by Lena Björk Blixt] 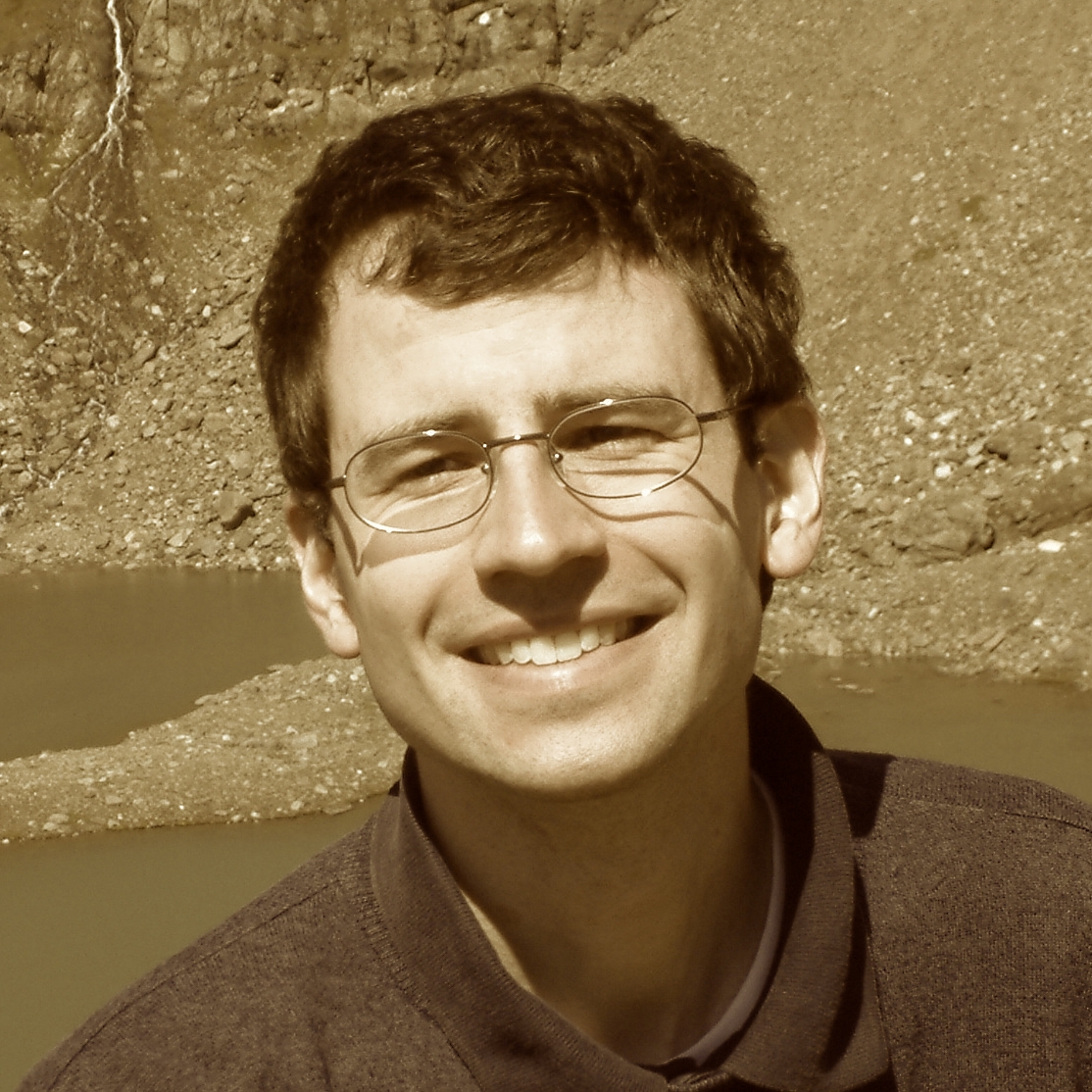 Joachim Kopp is a theoretical physicist at CERN

Joachim works on a broad range of topics in astroparticle physics, including in particular dark matter and neutrinos. He strives to unravel the mysterious properties of these particles with guidance from terrestrial experiments as well as astrophysical and cosmological observations. What fascinates him most about his field of research is that, due to its interdisciplinary nature, new insights often come from unexpected directions. Joachim obtained his PhD in Heidelberg in 2009, before moving to Fermilab near Chicago as a postdoc. He is currently a staff scientist at CERN, on leave of absence from a professorship at the University of Mainz in Germany. Suchita Kulkarni - Theoretical Physicist at the University of Graz, Austria

Suchita Kulkarni is a theoretical particle physicist working on the topic of dark matter with a close connection with experimental particle physics. Her research aims at understanding possible nature of dark matter by testing theoretical predictions against experimental results. Until recently, she was also an associate theorist with the CMS experiment. She completed her PhD from the University of Bonn in 2011 and held postdoctoral positions in France and Austria. She is currently a junior group leader at the University of Graz, Austria and is supported by the Austrian Science Fund.. Mercedes is a member of the AMS Collaboration since 2003. She has contributed to the construction of the AMS-02 detector, known also as the Alpha Magnetic Spectrometer, which has been installed on the International Space Station in May 2011. Since then AMS-02 is delivering the most accurate data on cosmic-ray particles, which may unveil the secrets of the Cosmo, such as antimatter and Dark Matter. Her research focuses in understanding propagation properties of cosmic rays with the AMS data whit the aim to establish the basis to searches of Dark Matter signals in cosmic rays. She is currently leading the AMS team of University of Geneva 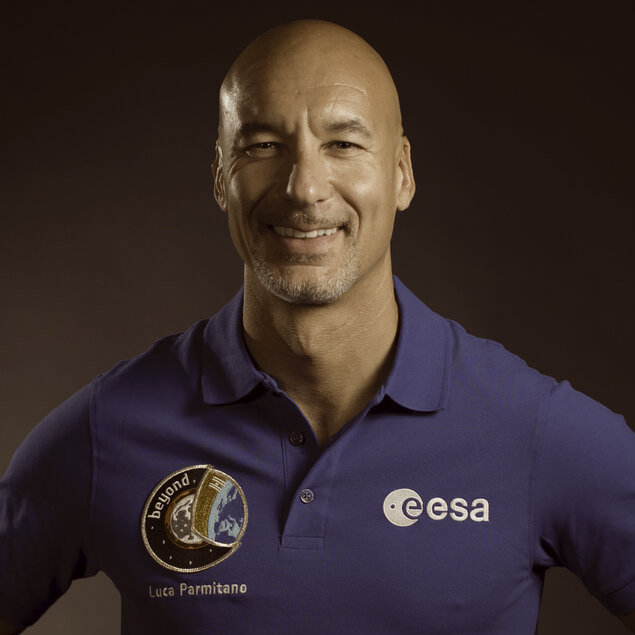 Luca was selected to be an ESA astronaut in May 2009. He was the Ground IV (lead EVA communicator) during fellow ESA astronaut Thomas Pesquet’s first spacewalk on his Proxima mission, which took place on 13 January 2017. The spacewalk was completed in 5 hours and 58 minutes. Parmitano has logged 366 days in space, more than any ESA astronaut in history. 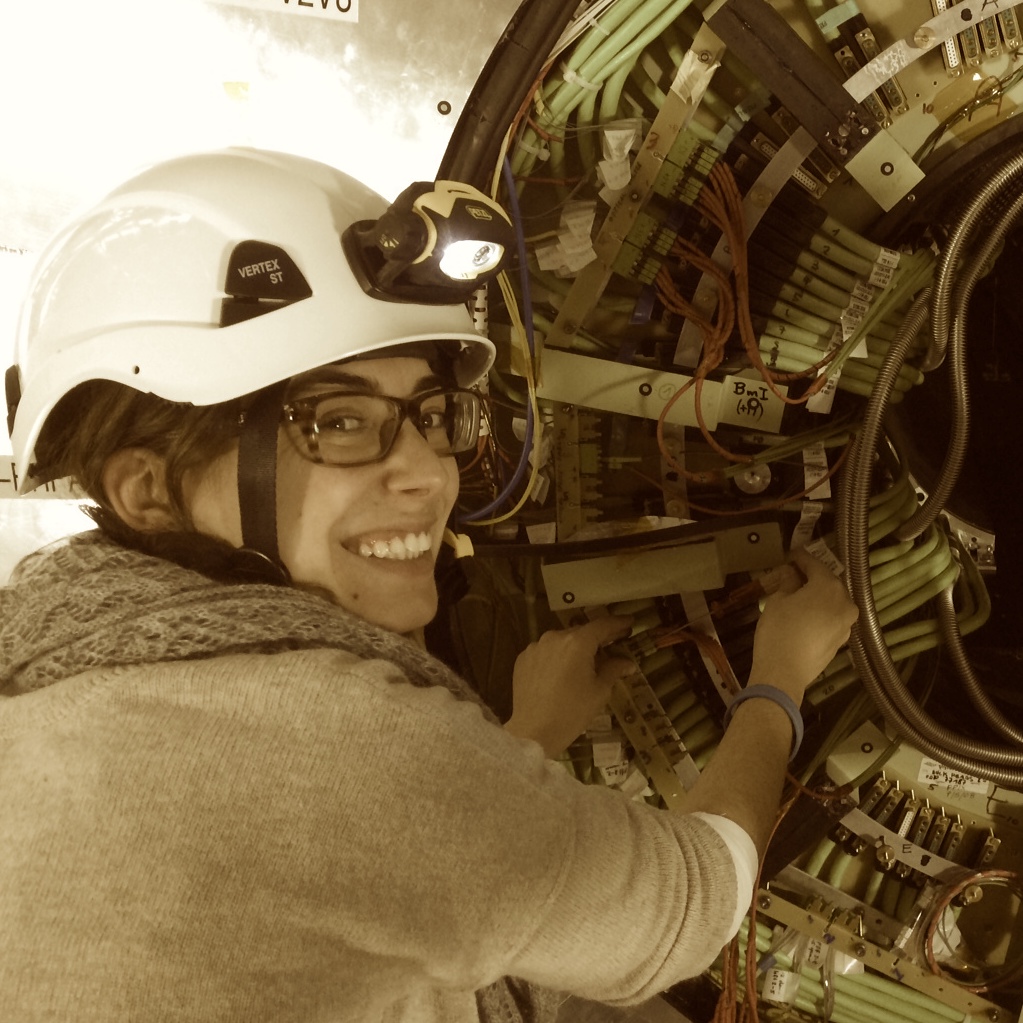 Michaela is actively involved in new and exciting searches for physics beyond the Standard Model of particle physics such as dark matter, dark energy, and sterile neutrinos. She is currently co-leading the tracking detector commissioning activities of the FASER experiment, which is currently being prepared for installation in the LHC tunnel. She obtained her PhD from the University of Manchester on the ATLAS experiment performing first measurements of the Higgs boson properties, and prior to her fellowship at CERN was a fellow at DESY in Hamburg. 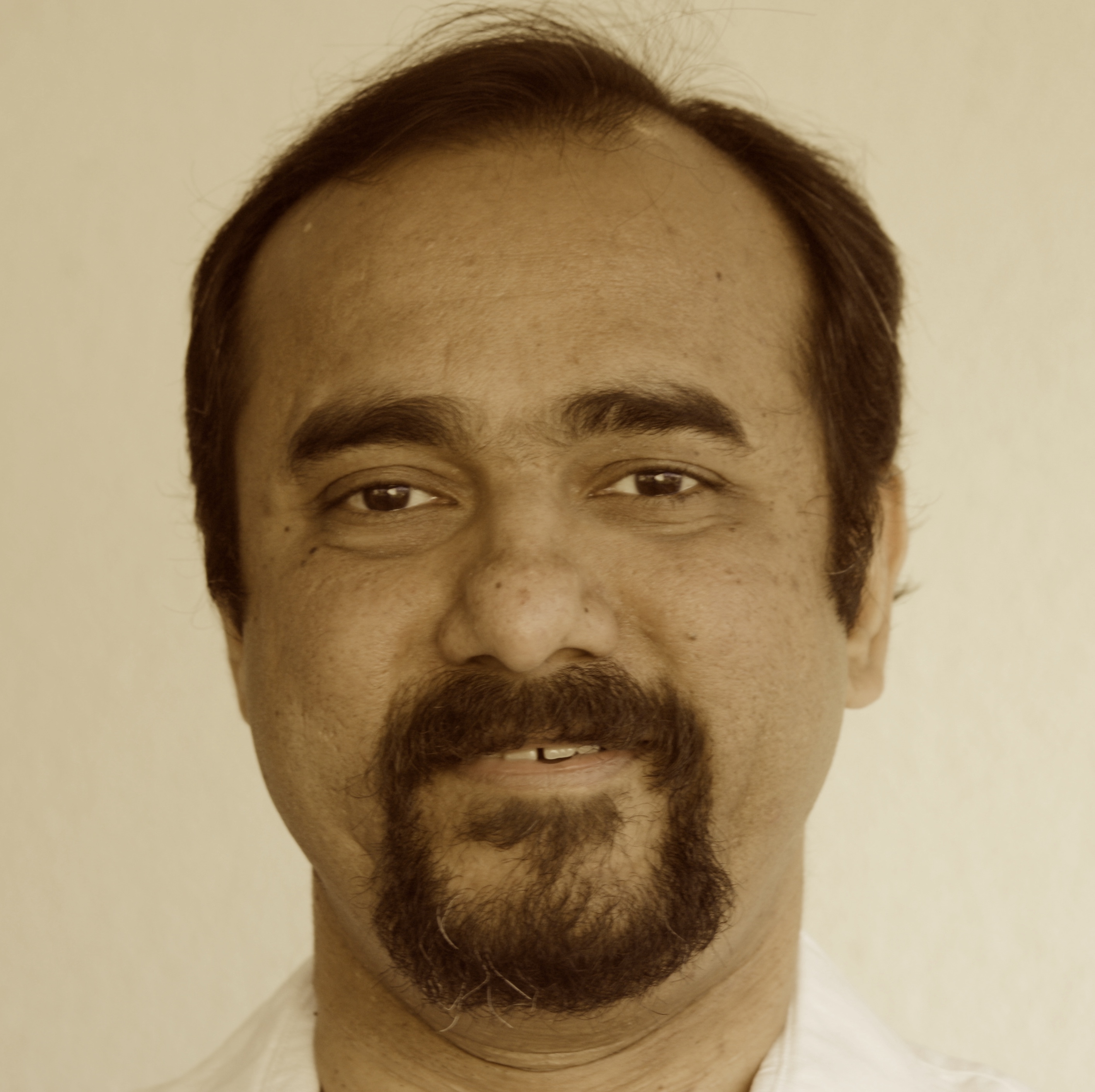 Adish Vartak - Particle Physicist and a Member of CMS collaboration

Adish did his Ph.D in 2014 from University of California San Diego working on the Run-1 H->ZZ analysis. In Run-2 he shifted his focus to dark matter searches, where he worked on the monojet analysis and also the VBF H->invisible search. He was the co-convener of the CMS dark matter analysis group (called the MET+X group in CMS) from 2016-2018 and then the co-convener of the CMS Exotica group from 2018-2020. 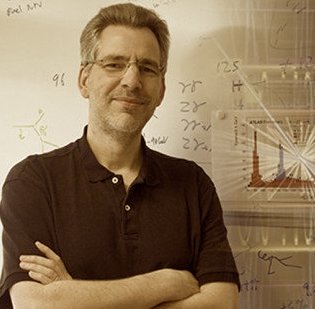 Stephane Willocq is a professor of physics at the University of Massachusetts, Amherst and Member of the ATLAS collaboration.

Stephane has been a member of the ATLAS Collaboration since 2004 and is currently serving as physics coordinator. Previous ATLAS roles include muon software coordinator, Exotics group convener, and publications committee chair. His physics interests focus on searches for new phenomena, in particular those involving Higgs bosons.