"Diffraction and Low-x 2022" is a joint effort between the Diffraction and Low-x meeting workshop series. The purpose of this workshop is to stimulate discussions between experimentalists and theorists in diffractive hadronic physics, QCD dynamics at low-x, parton saturation and exciting problems in QCD at HERA, Tevatron, LHC, RHIC and the future EIC.

The conference venue will be the Hotel BV Airone (Corigliano Calabro, Italy), from September 24 to 30. It is planned to be in person, respecting the measures and the safety rules required by the pandemic situation.

It is possible to follow presentations remotely, via Zoom, following the instructions given at this link. 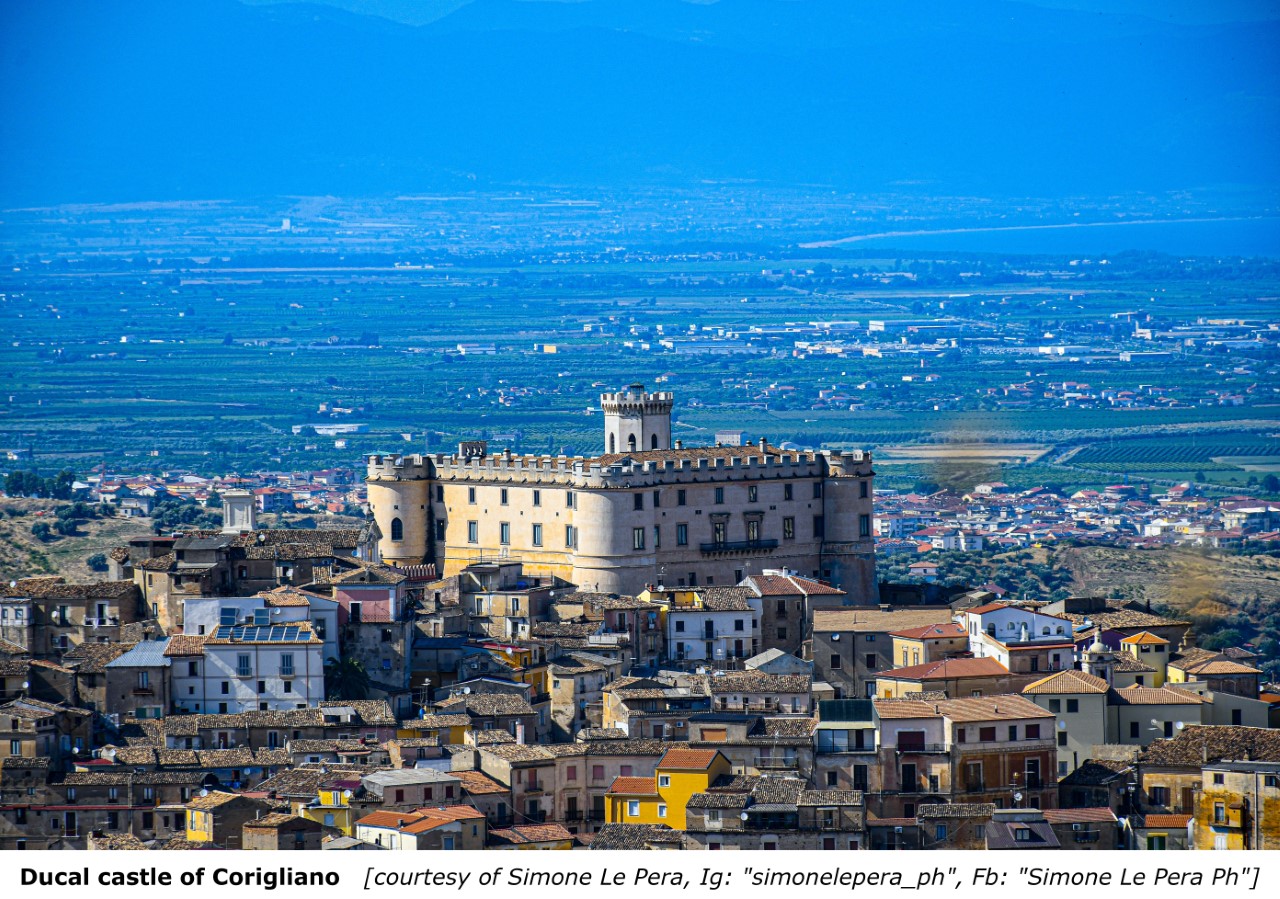 The previous joint workshop "Diffraction and Low-x" was held in Reggio Calabria (2018).

The registration deadline will be August 26 and the abstract submission deadline is August 12 (extended to August 26).

Following the determinations of many international scientific institutions and conference boards, the Organizing Committee has decided that abstracts proposed by scientists from institutions located in the Russian Federation and in the Republic of Belarus will be considered only if they do not contain the affiliation.

The Workshop is organized and sponsored by

We acknoledge the participation in the event of the

Place
The workshop will take place at the BV Airone Resort in Corigliano Calabro (Cosenza), Italy.

Surveys
There is an open survey.
Fill out the survey