The 2016 edition of Excited QCD will take place from 6 to 12 March 2016, 2nd week of March, in the Costa da Caparica, located in the municipality of Almada, 20km far from centre of Lisbon, in Portugal. The place is perfect for those who love the ocean, waves, sand, good weather and good food. The  hotel Ever Caparica in Costa da Caparica, Portugal will host the meeting. 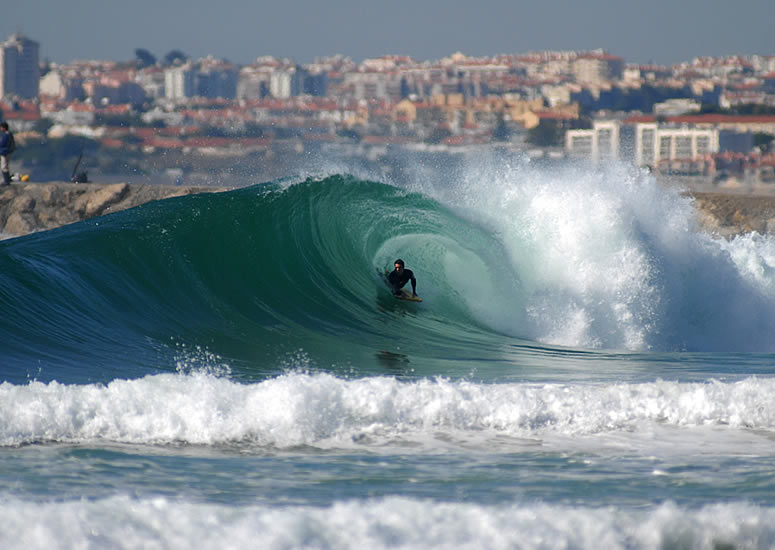 This edition is the eight in a series of workshops that had been previously organised in Poland, Slovakia, France , Portugal and Bosnia and Herzegovina. In the year 2016 the workshop goes to  the beautifull Costa da Caparica, near Lisbon, Portugal.

Emphasis is placed on new developments in theory as well as the current experimental status. Scientific atmosphere, various discussions about different topics in QCD, active participation of many young researchers and a nice environment have been the main characteristics of the previous editions and also represented the goals for the new edition. The talks are all plenary, 20' long separated by 10' for discussions and with a coffee break of 30' every three or four talks for more discussions. An extended lunch break allowed for longer discussions and for inspiring open-air activities.

The meeting will take place at Costa de Caparica, just 15km far from Lisbon downtown and reachable by the public transport. Costa da Caparica is a small laydback coastal town, home to many fishermen and surfers. It faces the Atlantic Ocean, just south of the Tejo Estuary and North of natural parks including the Arrábida Natural Park.
The conference hotel, where al the participants will stay and where the conference will run, is the hotel Ever Caparica. The price, per night including breakfast and dinner, is  58 € per person in a double room and 63 €  in a single room (the included dinner costs 12€).

The EVER Caparica - BEACH  & CONFERENCE HOTEL is a hotel with relaxing atmosphere, situated by the sea on the largest and most popular beach in the region of Lisbon. All guest bedrooms offer a private balcony, with views to the ocean  and of the fossile cliffs, free WiFi and satellite TV. Hotel also features a Room spa, outdoor pool, stylish restaurant and  newly equipped conference rooms.