PUCP
America/Lima timezone
We hope you enjoyed the event! Don't miss the Group Photograph, which you can access from the menu. 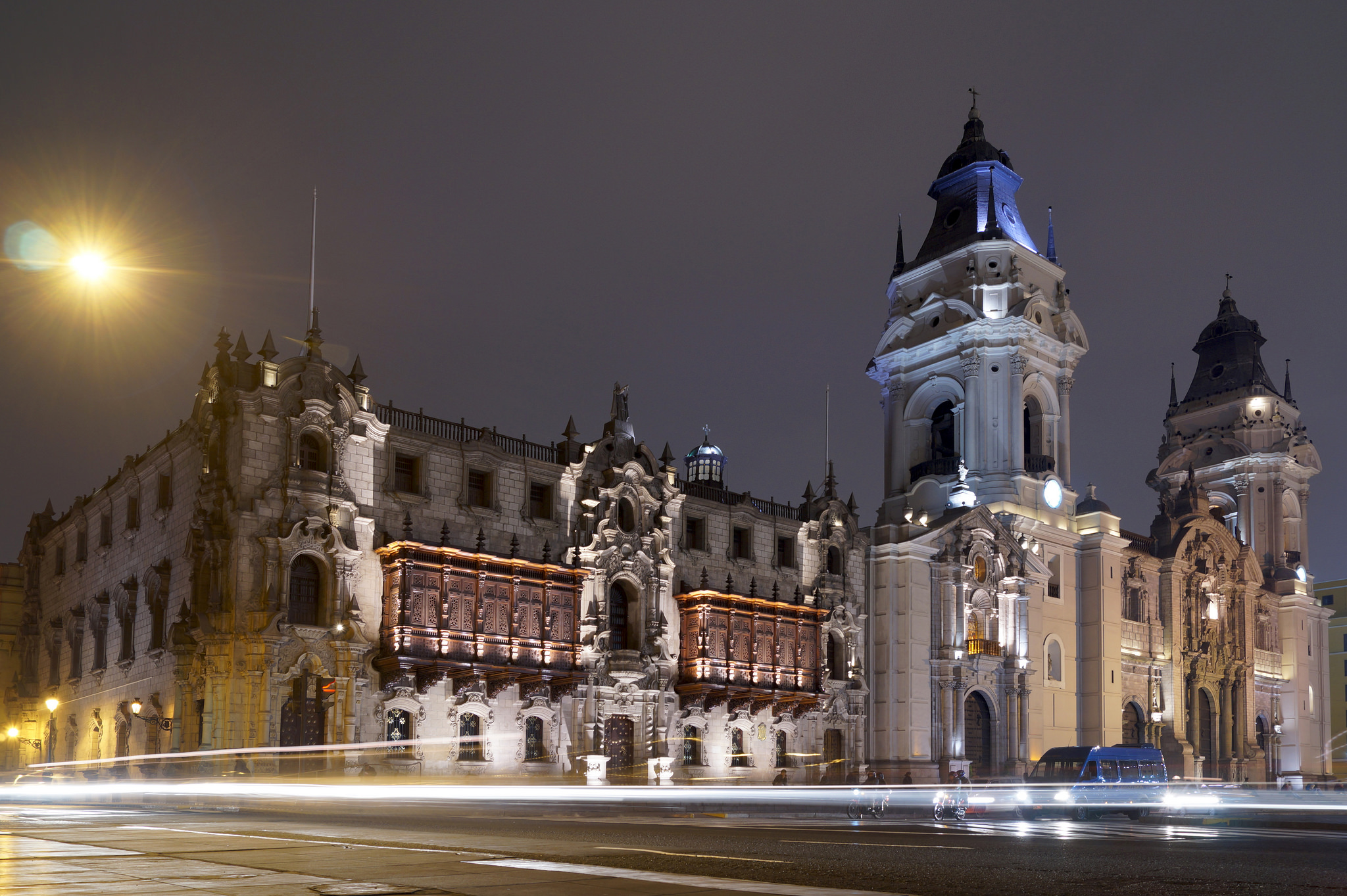 The Latin American Symposium of High Energy Physics (SILAFAE) congregates the Latin American particle physics community, with the aim of discussing our current knowledge and the future perspectives in particle and astroparticle physics, including topics such as gravitation and cosmology. This is achieved mainly through theoretical and experimental plenary talks, as well as parallel oral contributions and poster presentations.

In this way, the SILAFAE not only keeps the Latin American particle physics community updated in cutting edge knowledge, it also consolidates ties between researchers within and outside the region. In addition, the SILAFAE has the important role of allowing junior scientists within the continent to present their work.

This year, the XII SILAFAE shall be carried out at the Pontificia Universidad Católica del Perú (PUCP), in Lima, Peru.

The conference fee is:

Early registration is available until 05/10/2018. Please notice that the conference fee is to be paid on a different platform (follow link on the menu).

The following organizations are sponsors of the XII SILAFAE: