The discovery in 1995 of the first giant planet outside our solar system by Swiss astronomers spawned a unique revolution in modern astronomy. Since then, the progress has been such that the field is now shifting from an era of discovery to one of physical and chemical characterisation. The NCCR PlanetS allows responding to this shift by providing an interdisciplinary research programme dedicated to the study of the origin, evolution, and characterisation of planets Established by the Swiss National Science Foundation in June 2014, the NCCR PlanetS brings together researchers from the Universities of Berne (Leading House), Geneva (co-Leading House), and Zürich as well as of the ETHs Zürich and Lausanne. It  is structured in research projects and platforms which provide the structuring elements of the NCCR.

In addition  to scientific research, the NCCR PlanetS assumes a coordinating role in a vast range of activities connected to planetary sciences ranging from the definition of a national roadmap for instrumentation and space missions to the promotion of young scientists with a special focus on women. It also  carries out a large multi-regional education and outreach programme. 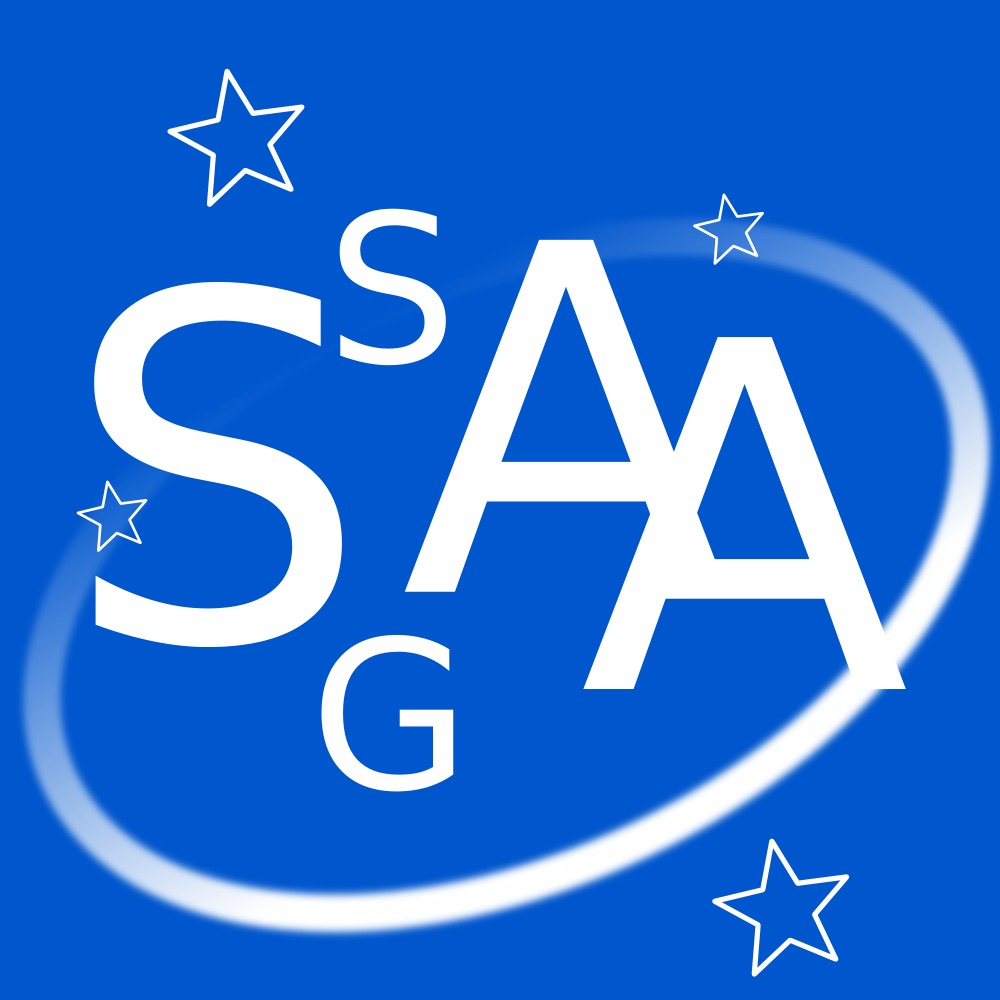 The Swiss Society for Astrophysics and Astronomy (SGAA/SSAA), founded 9 November 1968, is a professional society, member of the Swiss Academy of Sciences (sc|nat) and part of its platform Mathematics, Astronomy and Physics (MAP).

The  Astronomy Department is located at the site of Sauverny (town of Versoix, Canton of Geneva), where the buildings of the Astronomy Department of the University of Geneva (Geneva Observatory) and the "EPFL Laboratory of Astrophysics" are set up. These two institutes work closely together at the scientific level and constitute the main gravity centre for astrophysics in French-speaking Switzerland as far as teaching, research and the service to the public are concerned.

The ISDC (Integral Science Data Centre) is part of the Geneva Observatory and deals with the processing of the data provided by the satellite INTEGRAL (INTErnational Gamma Ray Astrophysic Laboratory) of the European Space Agency (ESA). The centre is located at Ecogia, which also belongs to the town of Versoix. On the two sites of Sauverny and Ecogia, a group of approximately 143 people are employed, including scientists, PhD candidates, students, technical staff (computer and electronics specialists, mechanics), as well as administrative staff.

Menlo Systems GmbH is a leading developer and global supplier of instrumentation for high-precision metrology. The company with headquarters in Martinsried near Munich is known for its Nobel Prize winning optical frequency comb technology. With subsidiaries in the US and China and a global distributor network, Menlo Systems is closely connected to its customers from science and industry. The main product lines are optical frequency combs, time and frequency distribution, terahertz systems, ultrafast and ultrastable lasers, and corresponding control electronics. Besides standard production, Menlo Systems develops and manufactures custom made solutions for laser-based precision measurements. 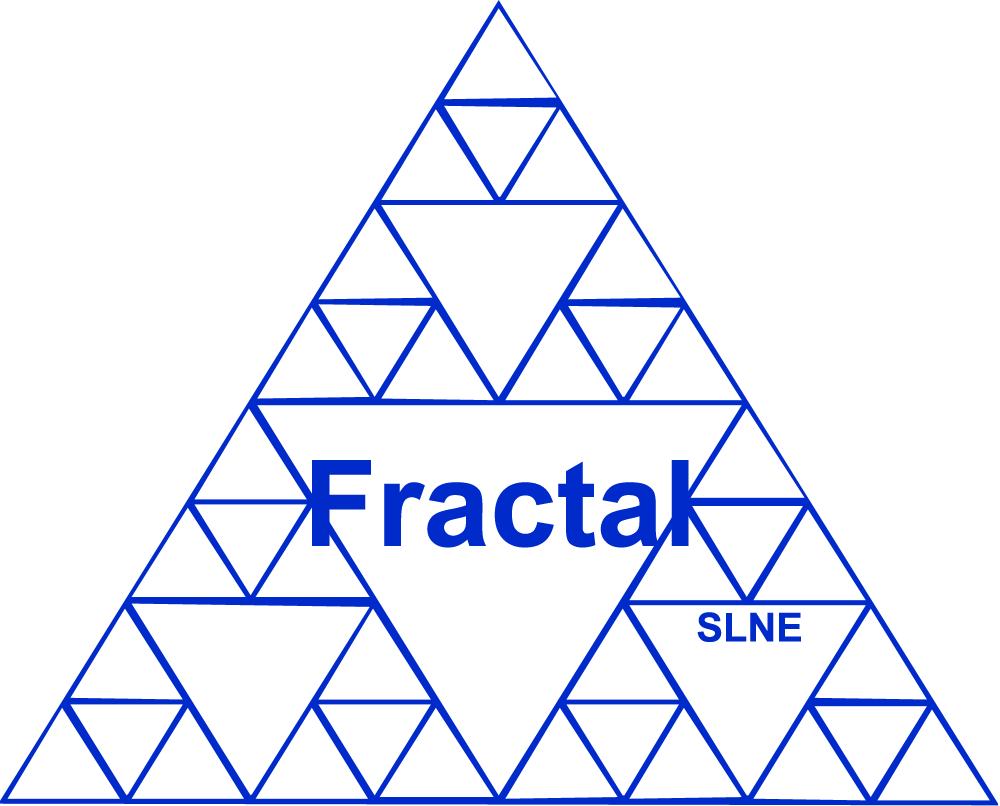 With almost 50 years in business our optical output is used worldwide and beyond by Government, industry, university research and many other groups, in numerous fields including semiconductor test equipment, astronomy, Lidar, spectroscopy, environmental monitoring and others.