CERN, the Conseil Européen pour la Recherche Nucléaire (CERN) or The European Organization for Nuclear Research was established in 1954 in Geneva, Switzerland and has become a prime example of international collaboration. The mission of this unique laboratory is to enable research at the forefront of human knowledge by performing world-class research in fundamental physic and to unite people from all over the world to push the frontiers of science and technology, for the benefit of all. Beyond science, CERN also aims to train a new generation of scientists and engineers and to inspire and nurture scientific awareness in all citizens.

The International School of Geneva (also known as Ecolint) is the very first international school to open its doors in 1924. Founded by local educators and by officials of the League of Nations and the International Labour Organization, the purpose of the school was, and still is, to provide an international education based on the progressive educational principles of the education nouvelle movement. Ecolint, with a focus on education for peace, is the birthplace of the International Baccalaureate Diploma Programme (IB). Today, the school, with over 4000 enrolled students offers a variety of programmes on three campuses. The STEM Centre, managed by Mrs. Labelle (STEM Director) opened its doors in 2016 on the LGB (La Grande Boissière) campus. 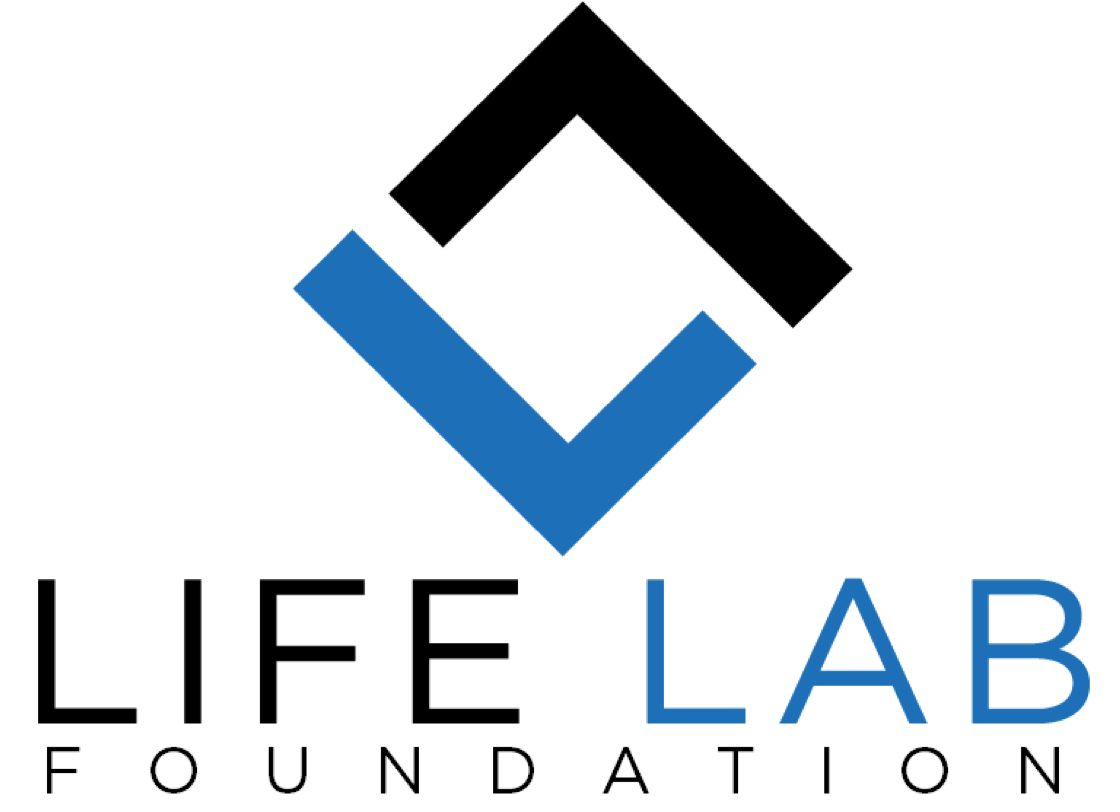 Life Lab Foundation is a non-profit that inspires and nurtures the scientists of tomorrow. It is founded and led by Dr. Archana Sharma (Principal Scientist, CERN). Its goal is to educate students beyond the school curriculum to explore modern scientific research and its applications in the real world. Through engagement programs for students and teachers, it exposes young people to the joy of scientific inquiry to further their interest in STEM subjects and associated careers to make a difference.

The Shiv Nadar Foundation was established in 1994 by Shiv Nadar, Founder, HCL. The Foundation is committed to the creation of a more equitable, merit-based society by empowering individuals through transformational education to bridge the socio-economic divide. To that purpose the Foundation has established institutions and programs in the underdeveloped disciplinary areas in India related to rural and urban education and art.