11th International Workshop on Multiple Partonic Interactions at the LHC

Workshop will be held in the baroque halls of Michna Palace in the historical center of Prague within a walking distance to the Prague Castle (20 minutes by the Nerudova street).

At the end of the 16th century, in place of a convent of Dominican nuns, Karlštejn Burgrave Jan Vchynský of Vchynice had a Renaissance suburban summer palace built. The main facade, according to a then usual design, faces the river with its back to the road. In 1623, it was bought by aristocrat Pavel Michna of Vacínov, who, with his son had it turned into a representative Baroque palace, and was supposed to compete with the Lesser Town Palace of Albrecht of Valjdštejn. The construction was supervised by architects Pietro Colombo and Francesco Caratti in the style of 16th century Roman palaces. The palace has a representative entrance courtyard and an indoor courtyard surrounded by loggias. The truly impressive facade faces the garden and has rich stucco decorations.

Since 1921, the palace is owned by the Czechoslovak Sokol Village, an important national-orientated physical-education organization, which bears the name of its founder Miroslav Tyrš. 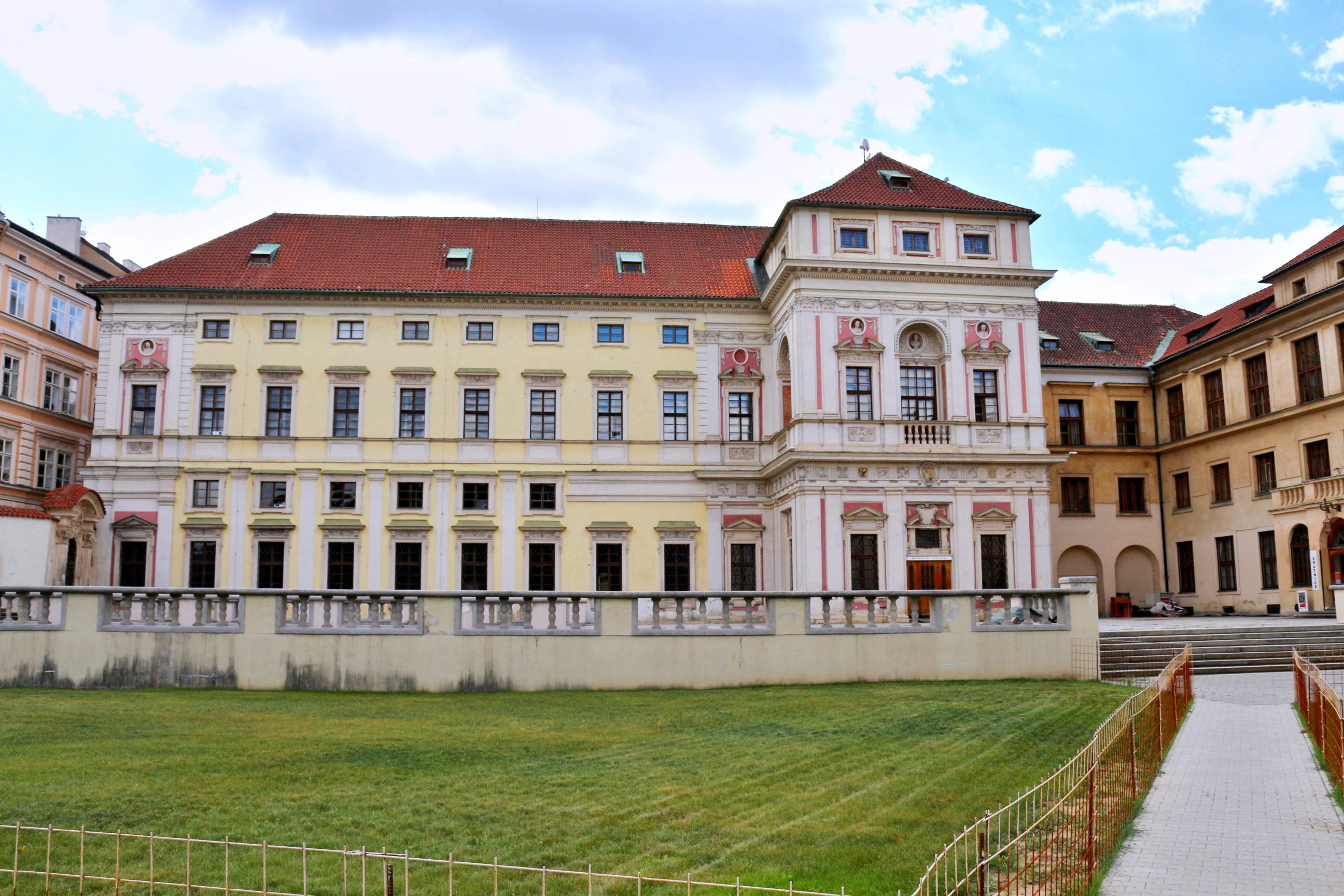 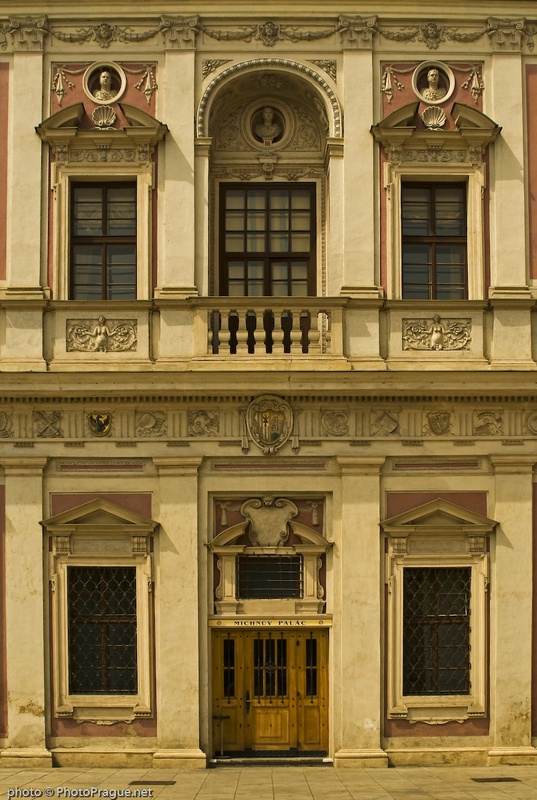 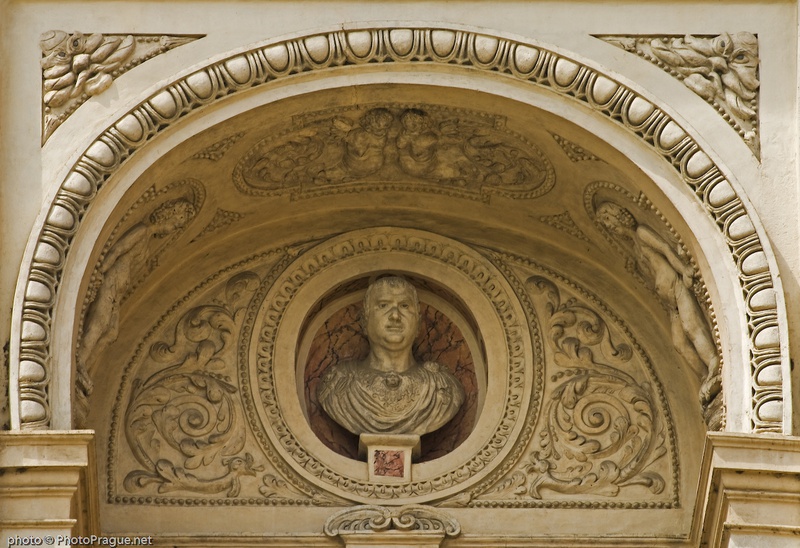 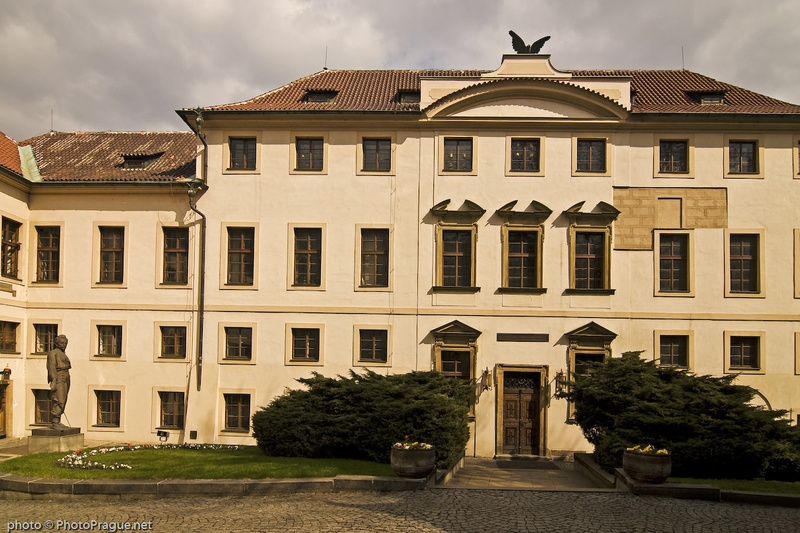