The city of Rio de Janeiro is situated at 22°54’23” latitude south and 43°10121” longitude west, in the municipality of the same name; it is the capital of the State of Rio de Janeiro and part of the Southeastern Region of Brazil. The city’s physical features are products of the mountain range (Serra do Mar), covered by the Mata Atlântica forest. They are characterised by marked contrasts: mountains and sea, forests and beaches, stone walls rising abruptly from extended lowlands, all forming the landscape of rare beauty that has made Rio famous all over the world as the Wonderful City. The topographic diversity of Rio includes the vegetation. Forests cover hillsides and remaining species of the Atlantic Forest (Mata Atlântica) are preserved in the Tijuca National Park (Parque Nacional da Tijuca). The climate is typically tropical, warm and humid, with local variations, due to differences in altitude, vegetation and proximity to the ocean; the average annual temperature is 22° centigrade, with daily averages high in summer.

Accommodation are to be arranged on private basis, and we are preparing a list of suggested hotels, possibly with special rates for participants, which we will make available in mid May.

Rio de Janeiro is one of the biggest and most crowded cities in South America. It can get very busy specially during festivals and holidays. Even though August is not considered high season, it is wise to plan your stay in advance. There are lots of options ranging from bed and Breakfast, hostels, apart hotels and conventional hotels. For more information visit the official webpage of Rio de Janeiro (click here).

The city of Rio de Janeiro has a favorable condition for developing research in physics. There are several research center and universities within its metropolitan region that creates an extremely active and stimulating environment for science. In particular, there are research groups in cosmology, astrophysics and gravitation at UFRJ, UERJ, ON, UFF and CBPF. There has been a regular and productive interaction among these groups profiting from the large number of postdocs and PhD students.

The meeting will be held at Planetário (Planetarium of Rio de Janeiro), located at the quarter Gávea. 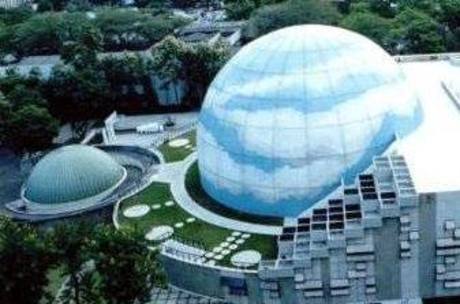 It is very easy to reach the site with several buses lines (check the site) connecting all the major regions of the city and the subway lines. 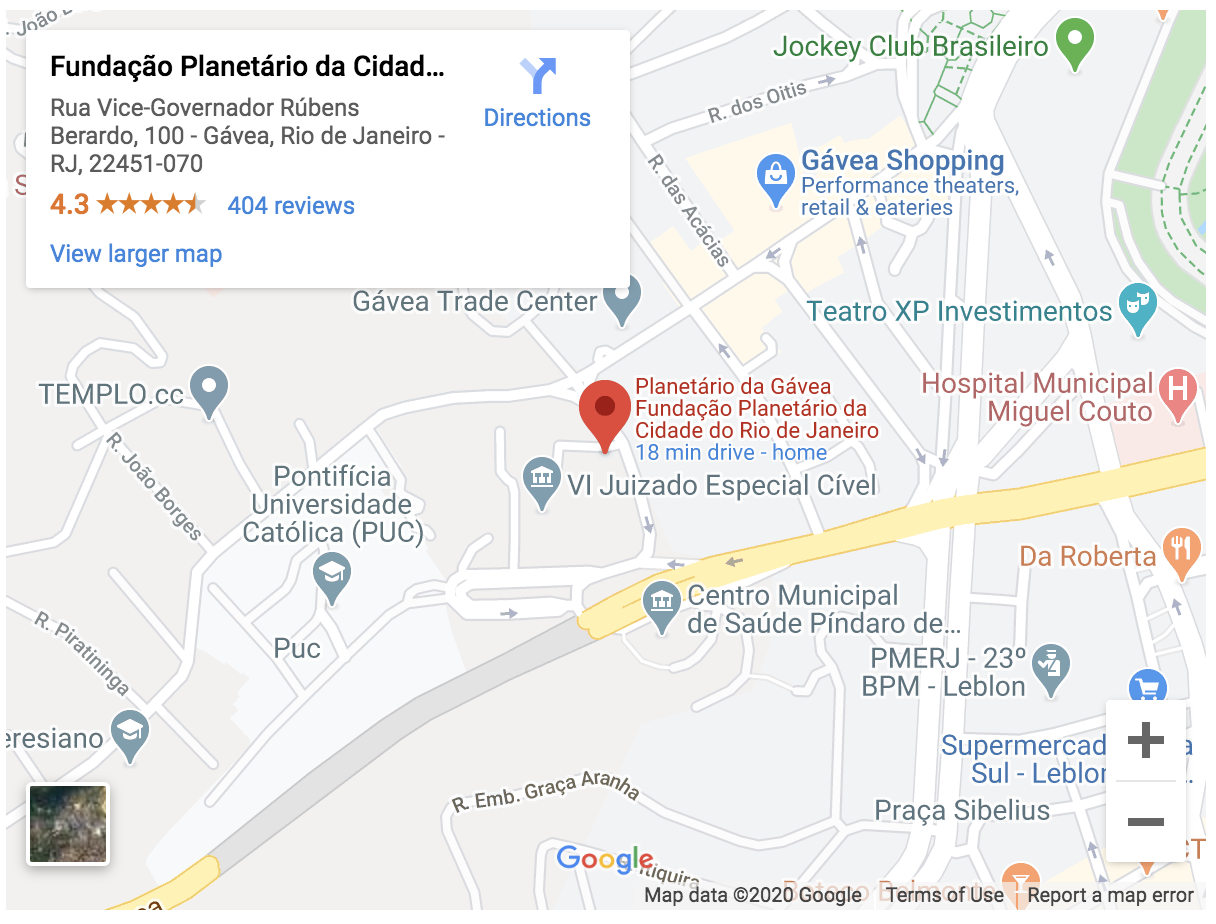 There are some walking distance options near Planetário: