Europe/Rome timezone
There is a live webcast for this event.

To participate to the discussion, preferably use zoom raise hand or Q&A for registered participants, or send a question/comment with twitter: #Higgs2020PublicEvent @HiggsConference 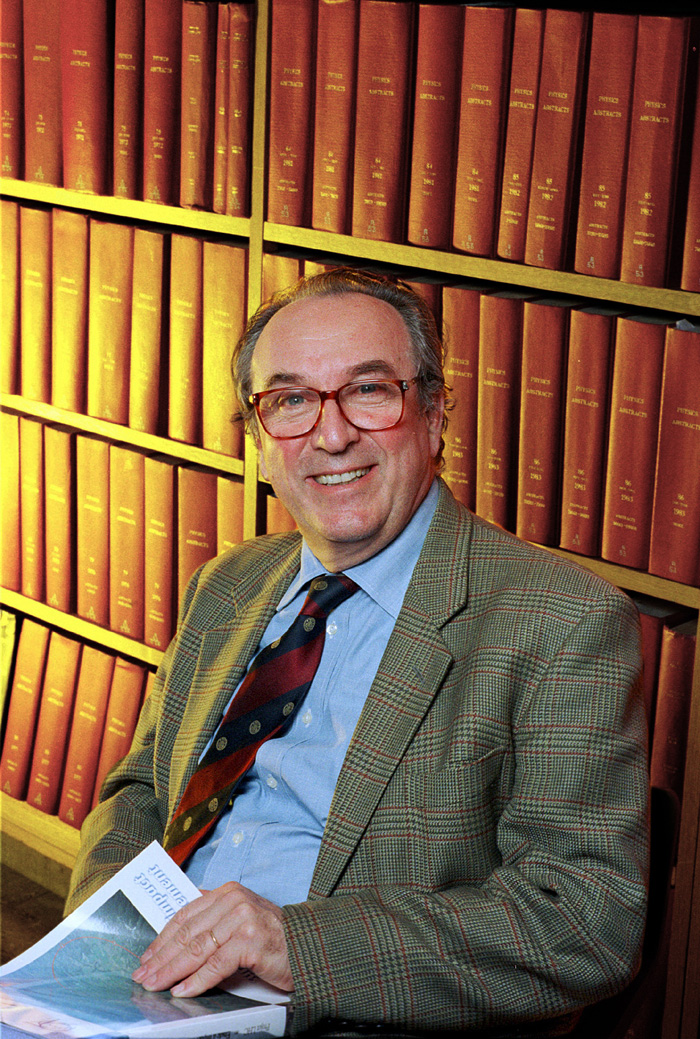 Luciano Maiani is Professor Emeritus at Sapienza Università di Roma, member of the Accademia Nazionale dei Lincei and member of the Accademia Nazionale dei XL. Professor of theoretical Physics at Sapienza since 1976, he led the Italian Istituto Nazionale di Fisica Nucleare - INFN (1993-1998), the European Organisation for Nuclear Research - CERN (1999-2003), the High Energy physics Latinoamerican European Network - HELEN (2005-2009) and the Italian Consiglio Nazionale delle Ricerche (2008-2011). Together with S. L. Glashow and J. Iliopoulos, in 1970, he predicted the existence and properties of a new family of particles containing charm quarks, which built the foundations of the unified theory of electromagnetic and weak interactions. He was among the first proposers of low-energy supersymmetric theories, which are now part of the search programme of experiments at the the Large Hadron Collider, whose construction he developed during his mandate as CERN Director General. As INFN President, he promoted the VIRGO project for the detection of gravitational waves, whose observation in 2016 opened a new era of gravitational-wave and multi-messenger astronomy.