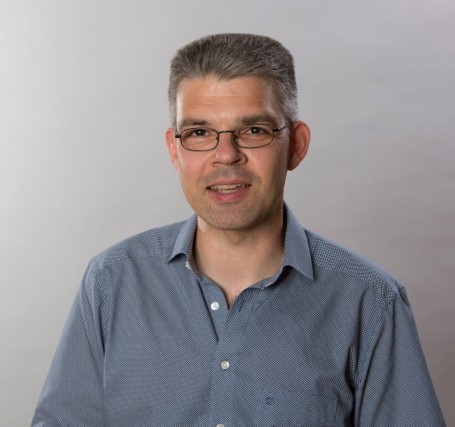 He studied physics at University of Mainz, Germany, where he received his PhD working on laser spectroscopy of trapped calcium ions. He then joined the GSI Darmstadt as postdoctoral researcher and became the leader of the SHIPTRAP project. Later spent about one and a half years at the National Superconducting Cyclotron Laboratory at Michigan State University, MI, USA, to work on mass measurements of projectile fragments with LEBIT. In 2007, he joined the Superheavy Element Physics department of GSI Darmstadt as staff scientist. Since 2015, he holds a joint professorship at JGU Mainz and GSI Darmstadt. 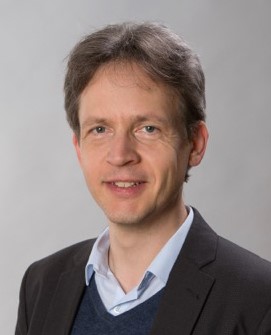 Christoph E. Düllmann is Professor of Nuclear Chemistry at Johannes Gutenberg University (JGU) Mainz and head of the research sections on Superheavy Element Chemistry at GSI Helmholtzzentrum Darmstadt and Helmholtz Institute Mainz (HIM), Germany and is a principal investigator at JGU Mainz in the PRISMA Cluster of Excellence of the German Excellence Initiative.

He studied chemistry at University of Bern, Switzerland, where he received his PhD for the first chemical study of element 108, hassium. He then spent about three years at Lawrence Berkeley National Laboratory and UC Berkeley, CA, USA, to establish methods to study novel compound classes of the superheavy elements, before joining GSI Darmstadt. Since 2010, he holds a joint professorship at JGU Mainz and GSI Darmstadt.

In 2015/16, he was visiting scientist at Australian National University, Canberra, Australia, to study processes governing the successful synthesis of heaviest elements.

His main research activities include studying the production of superheavy elements and their nuclear stability, as well as the gas phase chemical study of these elements and their compounds. He is also involved in a variety of collaborative efforts in various areas of fundamental physics, to which his group provides tailor-made samples of chemically purified radioisotopes, especially of actinide elements. 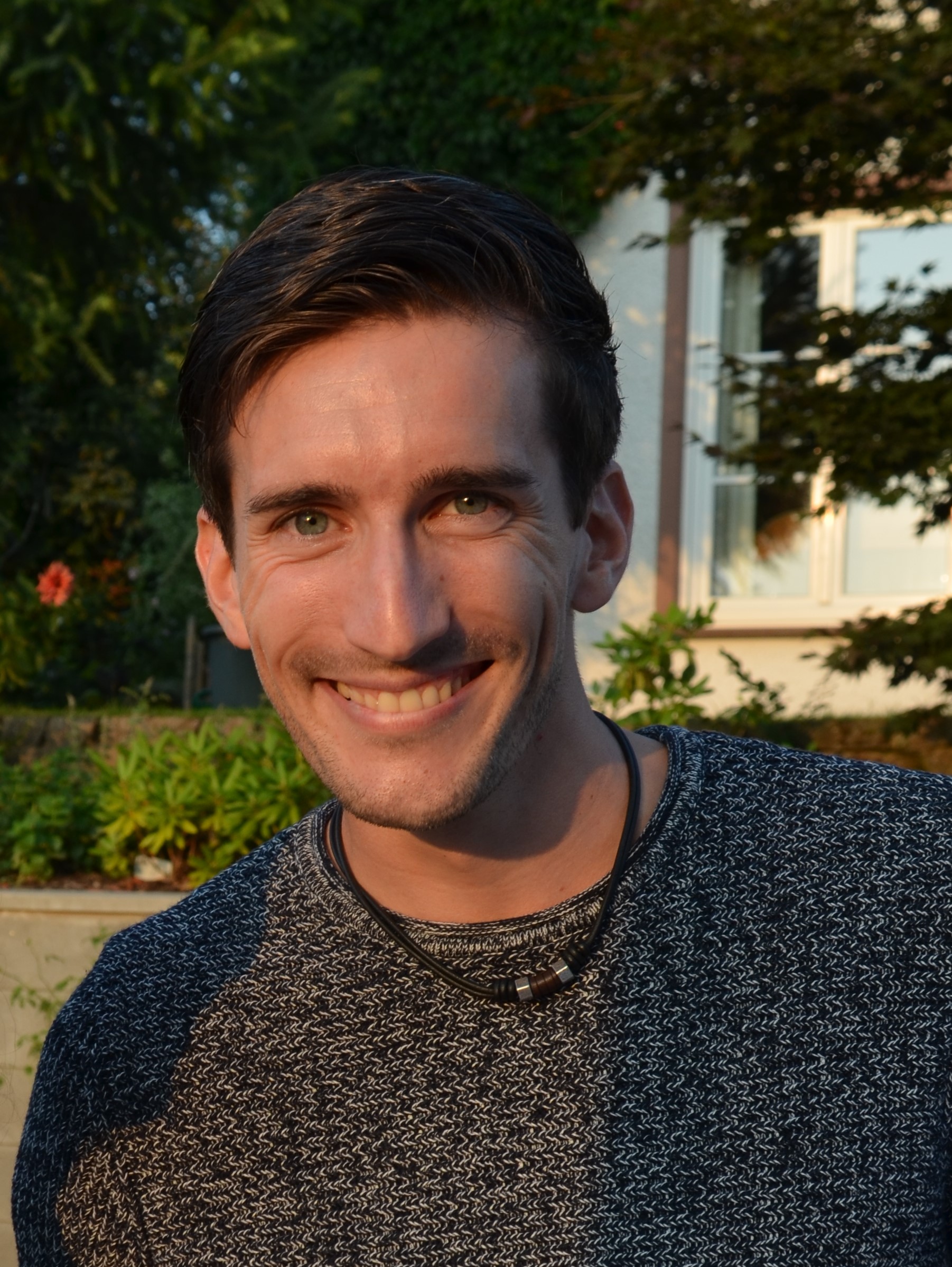 Christian Gorges did his Diploma in Physics in 2013 at the JGU in Mainz. His PhD concentrated on collinear laser spectroscopy of Ca and Sn isotopes and took place at the Institute for Nuclear Physics at TU Darmstadt.

During his research, he worked as a visiting scientist amongst others at the research reactor TRIGA Mainz (FR MZ) and at the ISOLDE facility at CERN. 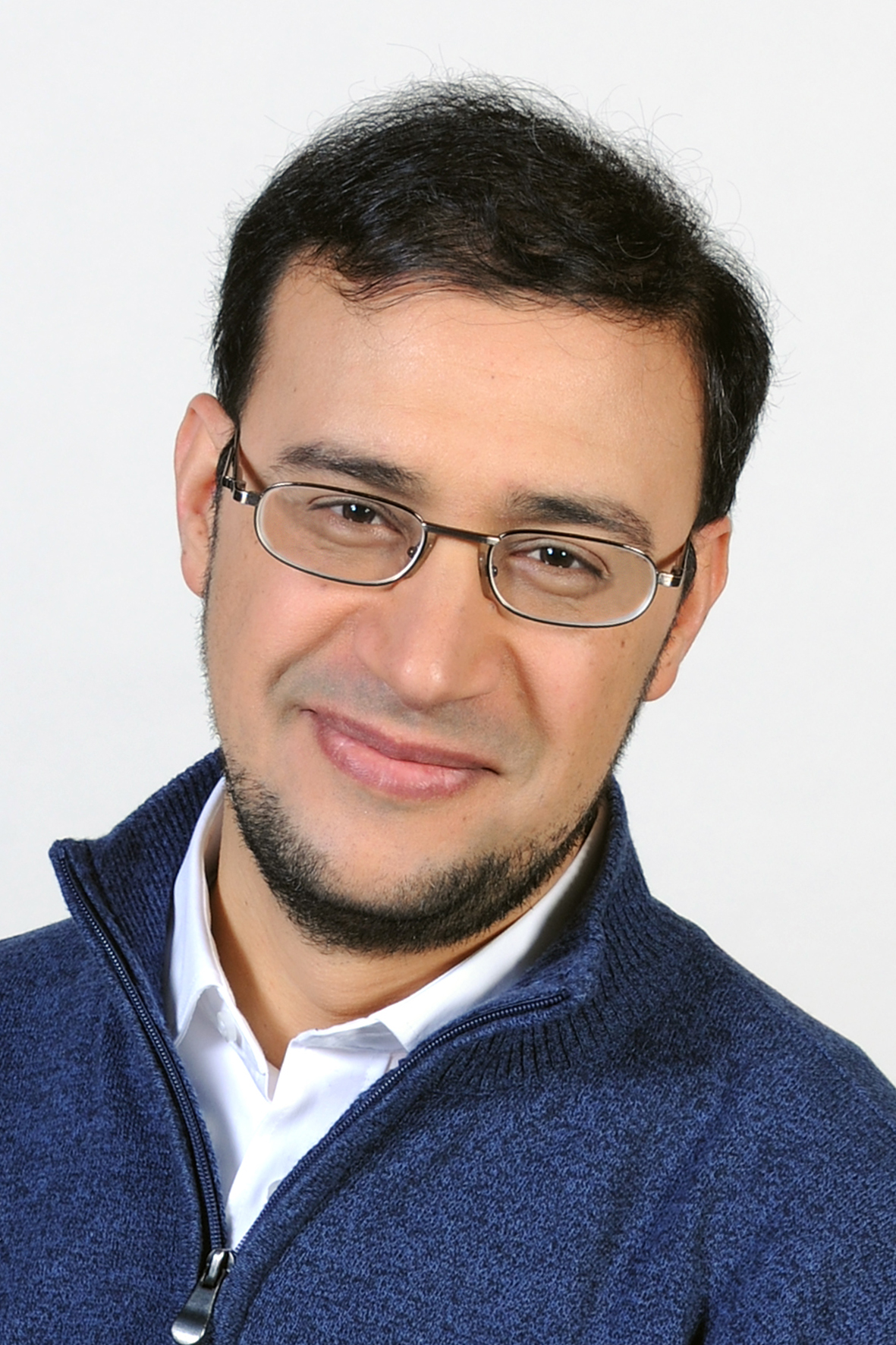 Dr. Mustapha Laatiaoui is a research group leader at the Department of Chemistry at the University of Mainz in Germany.

He received his PhD in Physics from the University of Munich in 2010, where he gained expertise in ion manipulation and transport. His research activities include the study of atomic and nuclear structures of the heaviest chemical elements and the investigation of their transport properties.

Dr. Laatiaoui has published more than 60 scientific papers in the fields of chemistry, atomic and nuclear physics, many of them with high visibility, such as in PRL and Nature.

In 2018 he received an ERC Consolidator Grant for the development of a novel technique of optical spectroscopy to study the electronic structure of elements beyond nobelium. 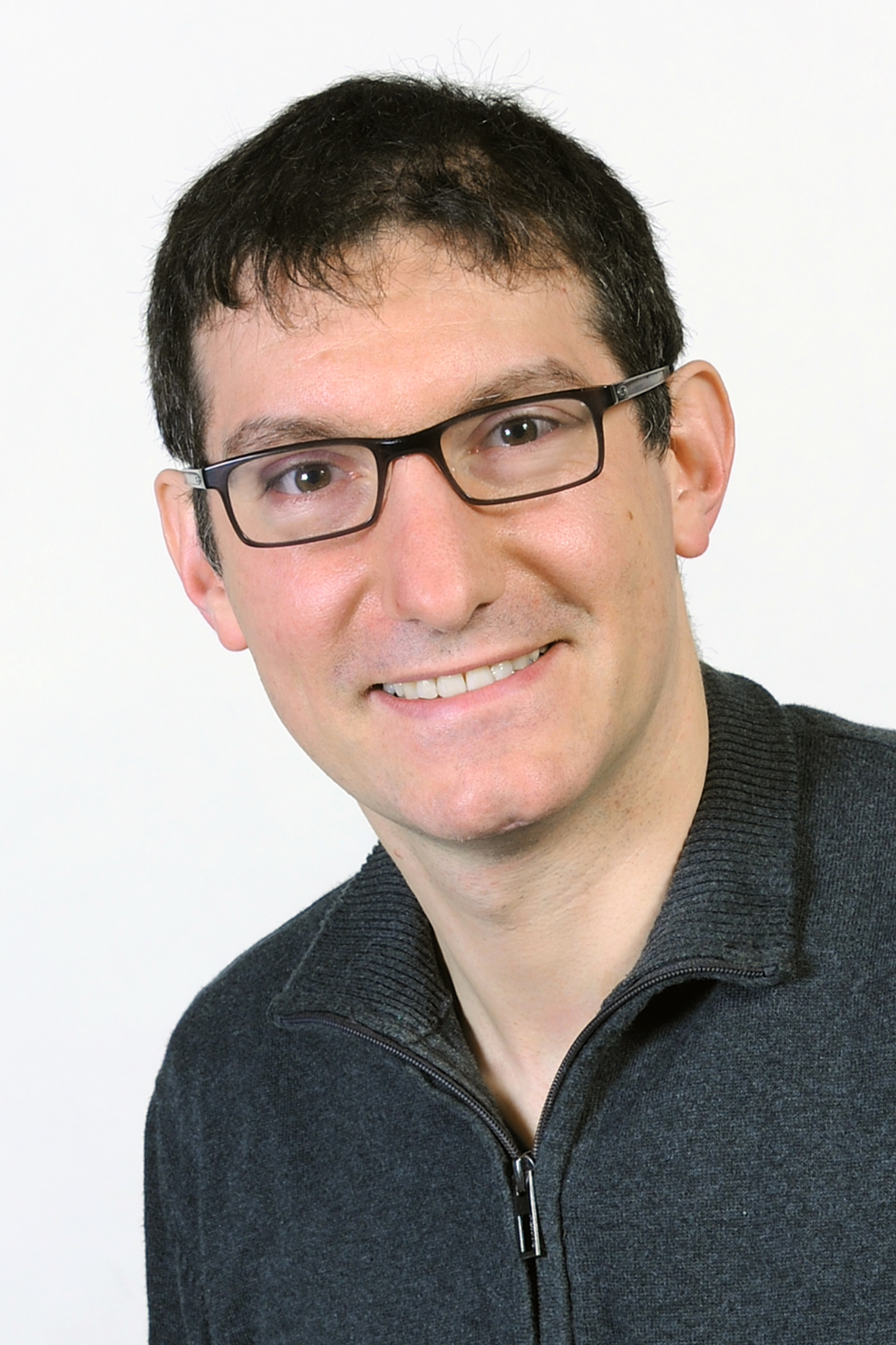 Dr. Sebastian Raeder works at the research section on Superheavy Element Physics at the GSI Helmholtzzentrum Darmstadt in Germany.

He studied physics at the Johannes Gutenberg-University of Mainz and received his PhD on trace analysis evaluation using selective resonance laser ionization techniques. After his PhD he spent two years at TRIUMF, Vancouver, BC in Canada to work in the TRILIS group on resonant laser ionization of exotic nuclei on in source and laser spectroscop techniques.

Thereafter he joined the nuclear spectroscopy group in Leuven, Belgium to work on gas gell laser spectroscopy techniques. Since 2015 he is part of the research section on Superheavy Element Physics at the GSI Helmholtzzentrum Darmstadt.

His research focusses on resonance ionization of exotic nuclei in gas cell and hot cavity environments as well as on the production and the investigation of heavy elements using the velocity separator SHIP at the GSI Helmholtzzentrum in Darmstadt. 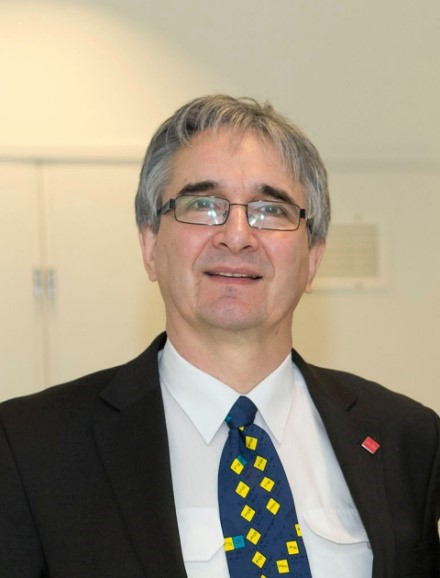 Klaus D.A. Wendt is Professor in Experimental Physics at Johannes Gutenberg University (JGU) Mainz and leads the LARISSA research group, which operates the RISIKO off-line laser mass separator for rare isotope investigation. Additionally, he is a principal investigator in the PRISMA Cluster of Excellence of the German Excellence Initiative.

He studied physics at Johannes Gutenberg-University of Mainz, where he got attracted by laser physics and quantum optics. After his diploma in 1981 he went to CERN to do a PhD on the study of nuclear structure using laser spectroscopy and mass spectrometry at the radioactive ion beam facility ISOLDE.

After graduation he stayed as CERN fellow up to 1986. Returned back to Mainz University, the Chernobyl nuclear disaster and its consequences made him establish a research group working on ultra-trace isotope determination using dedicated laser mass spectrometric techniques. Today his research focusses on aspects of laser resonance ionization and spectroscopy including various applications. In addition, he strongly addresses teacher education, physics didactics and public outreach.