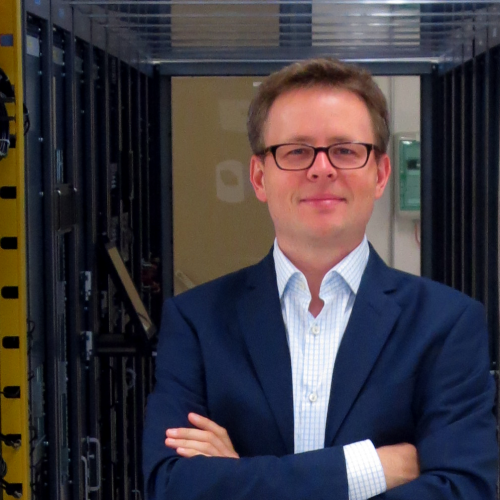 Andrzej Nowak runs TIK Services, a technology and innovation consultancy based in Geneva, Switzerland. In the past two years, he co-founded and sold an award-winning Fintech start-up focused on peer-to-peer lending. Earlier, Andrzej worked at Intel and in the CERN openlab - a collaboration of CERN and industrial partners such as HP, Huawei, Intel, Oracle and Siemens. In the openlab, Andrzej was part of the CTO office, which set up next-generation technology projects for CERN. A second part of his job was to research optimization opportunities for complex code: performance tuning, parallelism and the usage of modern many-core processor architectures. 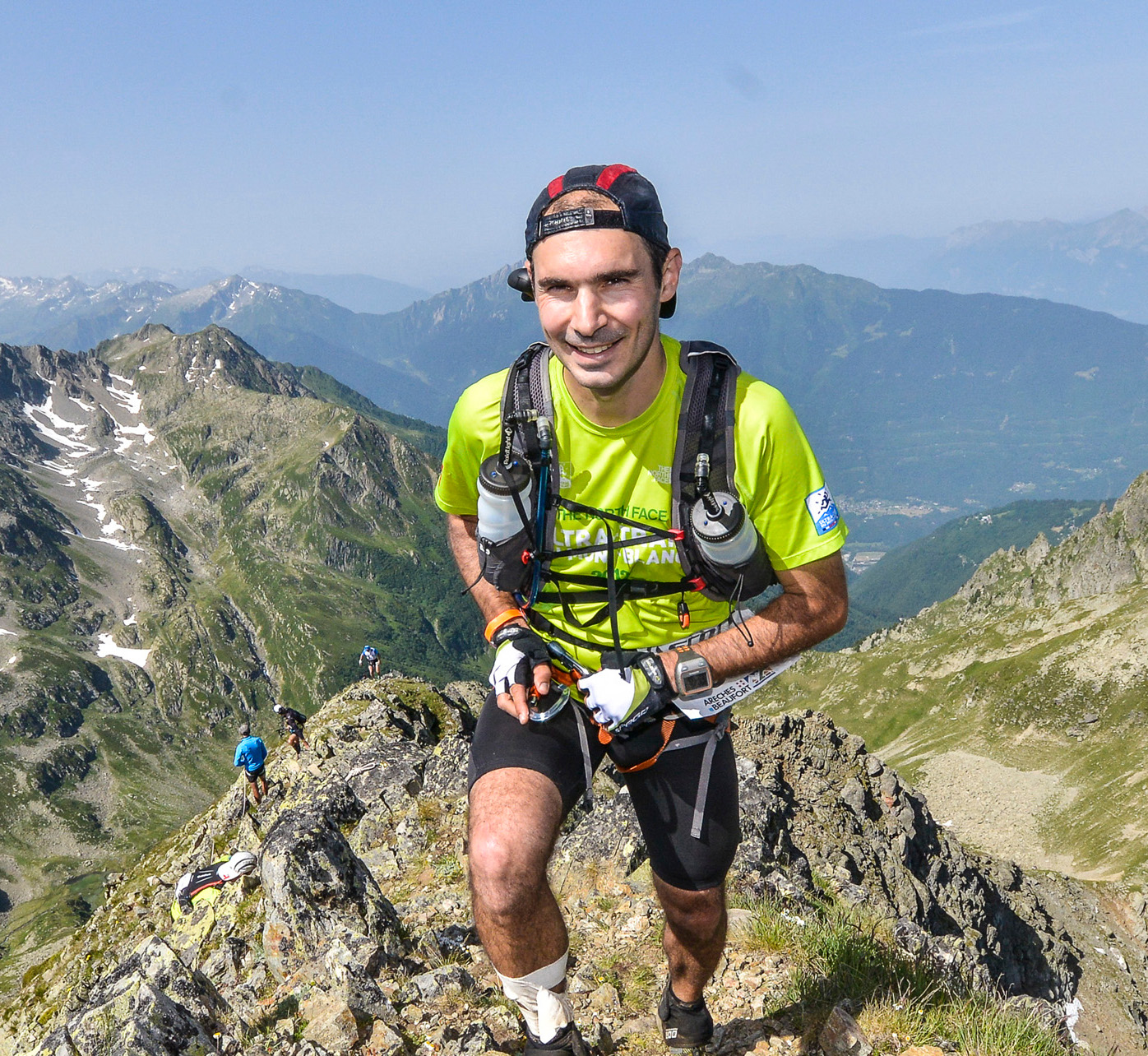 Sebastien Ponce is a member of the EP department at CERN where he works on the LHCb software framework. He is the leader of the LHCb software upgrade targeting the LHCb run 3 and aiming at parallelizing, vectorizing and in general optimizing the LHCb code. He has previously spent 10 years in the CERN IT department, working on Mass Storage solutions as the lead developer of the CERN Advanced Storage Manager (CASTOR), the software holding all CERN's physics data (> 150PB). He has obtained a PhD thesis at EPFL, working on parallelization of the LHCb computing software framework. He originally graduated as an engineer in the Ecole Nationale Superieure des Telecoms in Paris and before that as an engineer from the Ecole Polytechnique Paris. 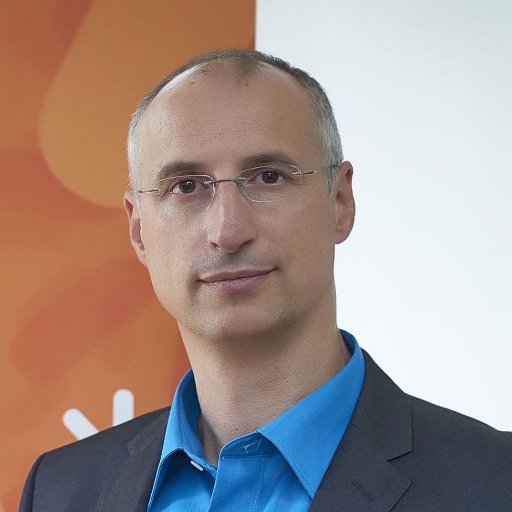