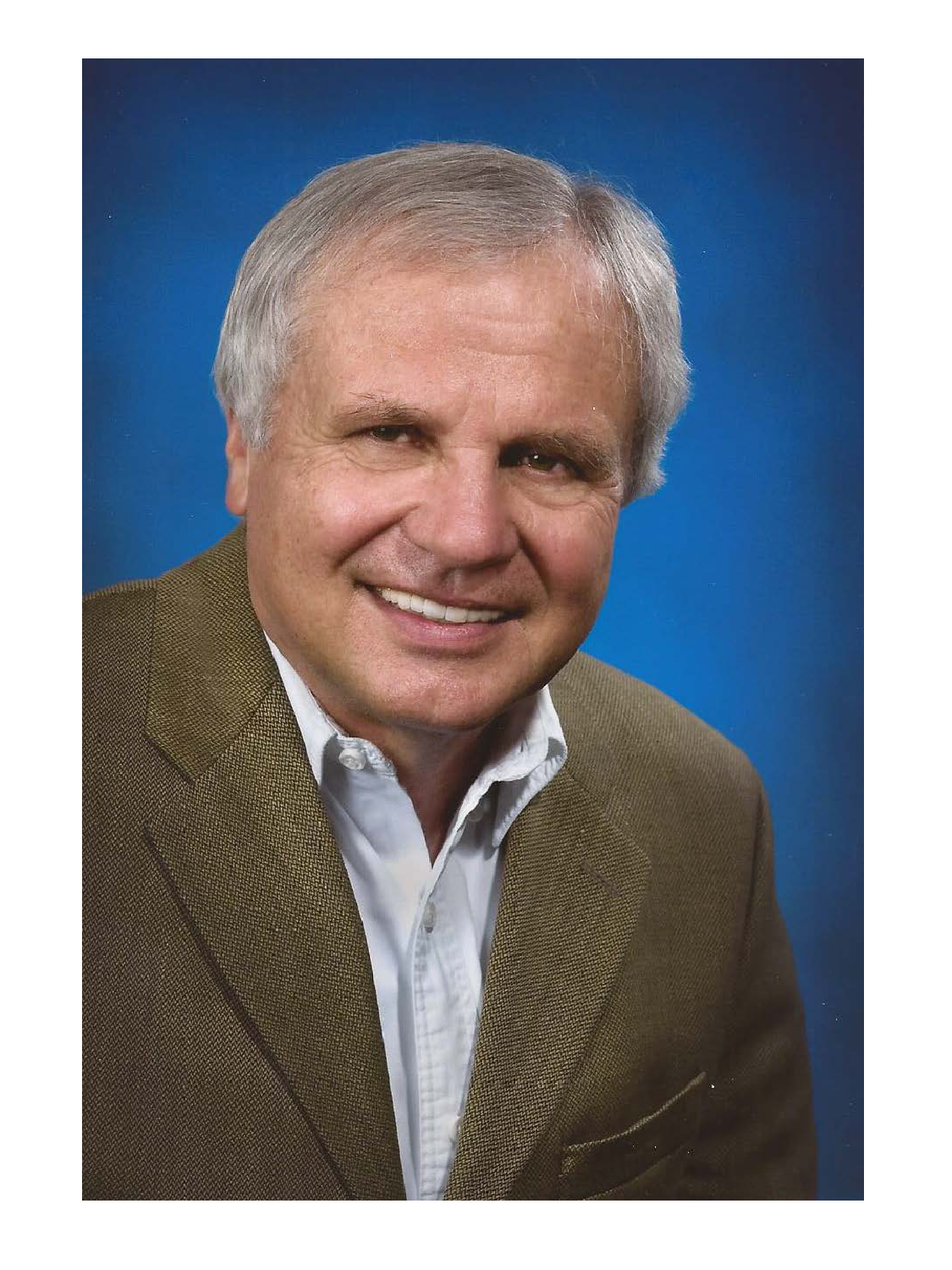 There he spent twenty years, until 1993, as nuclear physicist, covering the role of Head of the Nuclear Physics Department from 1973 to 1980. His research activity spanned nuclear reaction mechanisms at low incident energies, neutron-induced reactions, reactions with 14 MeV neutrons, and the theory of preequilibrium decay. In fact, Pavel Oblozinsky is worldwide known for his numerous contributions to the exciton preequilibrium model of nuclear reactions.

In 2000 he moved to the Brookhaven National Laboratory (BNL) in the US and joined the National Nuclear Data Center (NNDC), he led from 2002 to 2009.
He chaired from 2001 to 2009 the Cross Section Evaluation Working Group and the US Nuclear Data Program. He supervised the release of the major upgrade of the US nuclear data evaluated library ENDF/B-VII.0 in 2006. He has been editor of Special Issues of the Nuclear Data Sheets since 2006 and he worked on the evaluation of neutron cross sections for fission products and neutron cross section covariances.

In March 2011 he retired from BNL and moved to Bratislava.
Married to Ludmila since 1973, he has two sons and two grandsons.