Many manifestations of nonperturbative QCD 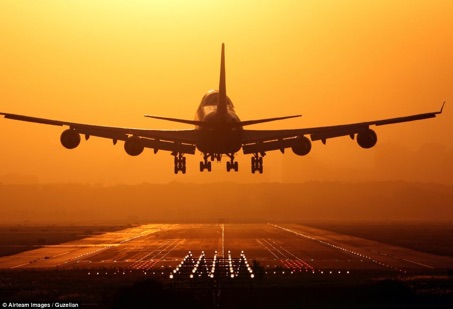 The Brazilian visa policy is based on reciprocity and citizens from South America, Mexico and most countries of the European Union, for example, may enter the country on a visa waiver for a period not exceeding ninety days. Passports must be valid for at least six months at the time of entry into Brazil. General visa requirements for all countries can be found in this official Visa List. Click on the following map to find your nearest Brazilian consulate.

Camburi is a beach town located 150 km southeast of São Paulo and can be reached by bus in about 2.5 hours. On Sunday, we will organize a bus transfer from the airport to the hotel; an exact schedule will be announced a few weeks before the workshop but most likely the bus will depart before noon. Participants who wish to arrive later that day or on another date should contact the organizers to arrange for alternative transportation to the workshop location and/or an overnight stay in São Paulo.

On Saturday, May 5, the bus shall depart after lunch and we plan to arrive at the airport at about 5pm. Please arrange for sufficient time between our arrival and your flight.

There is a limited direct bus service between the airport and Camburi, about five busses a day which leave from Terminal 2. The bus company is called Litôrania/Pássaro Marron and tickets can be bought for about R$40,00 at the ticket counter located nearby the terminal exit and the taxi waiting area. However, the bus stops on the main highway at the town entrance and arrangements should be made to reach the hotel.