How to reach Turin

About Turin
Turin (Torino in Italian) is an important business and cultural centre in the north-west of Italy. It was the first capital of the Country and, currently, is the capital of the Piedmont region. The city is located mainly on the western bank of the Po river, in front of the Susa Valley and surrounded by the western Alpine arch and by the Superga Hill.

Turin's beauty consists of a harmony of diverse cultural, scientific, industrial and recreational activities that characterize the area. Torino is a major technological hub, University center and the third largest Italian city for economic development. 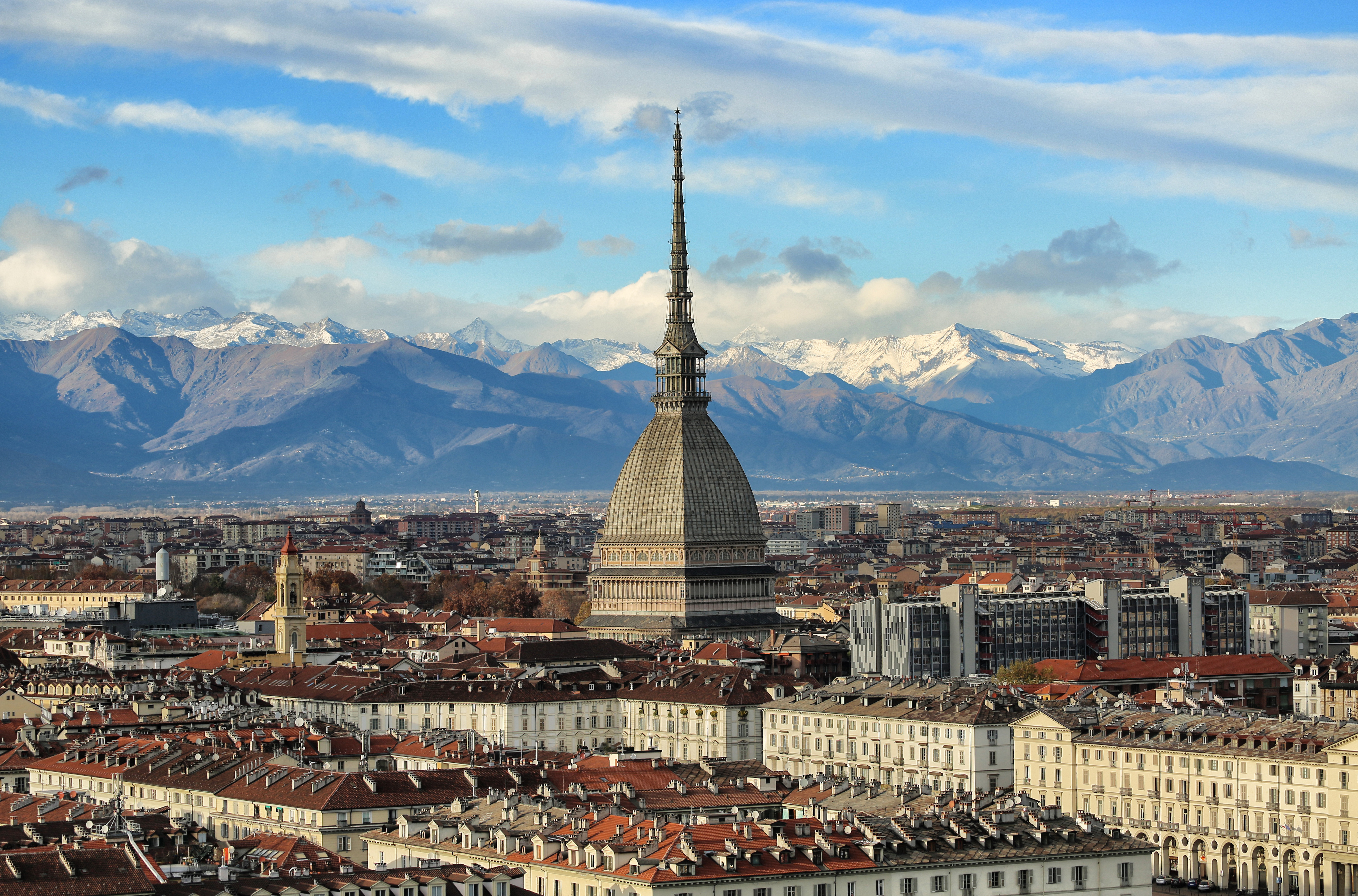 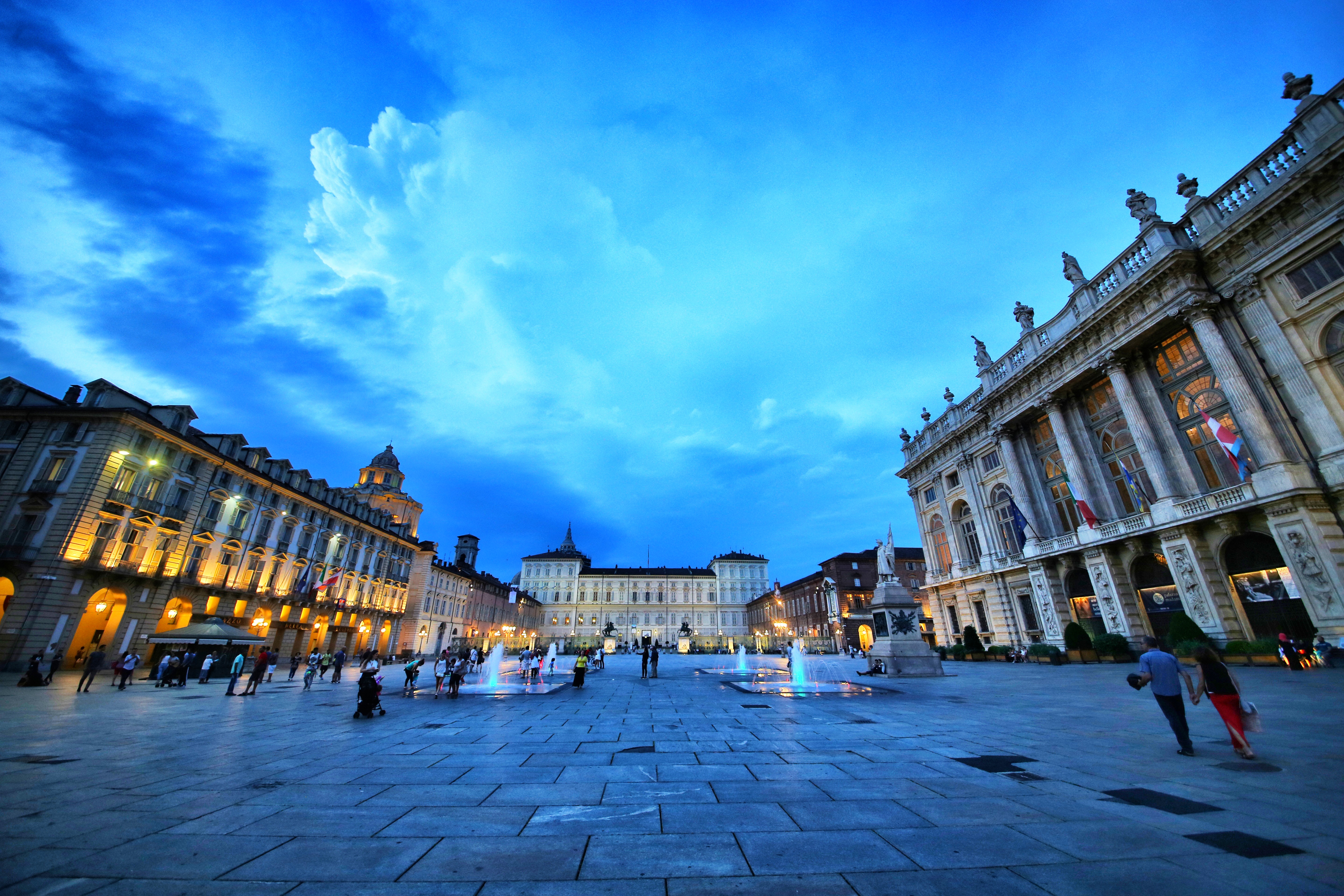 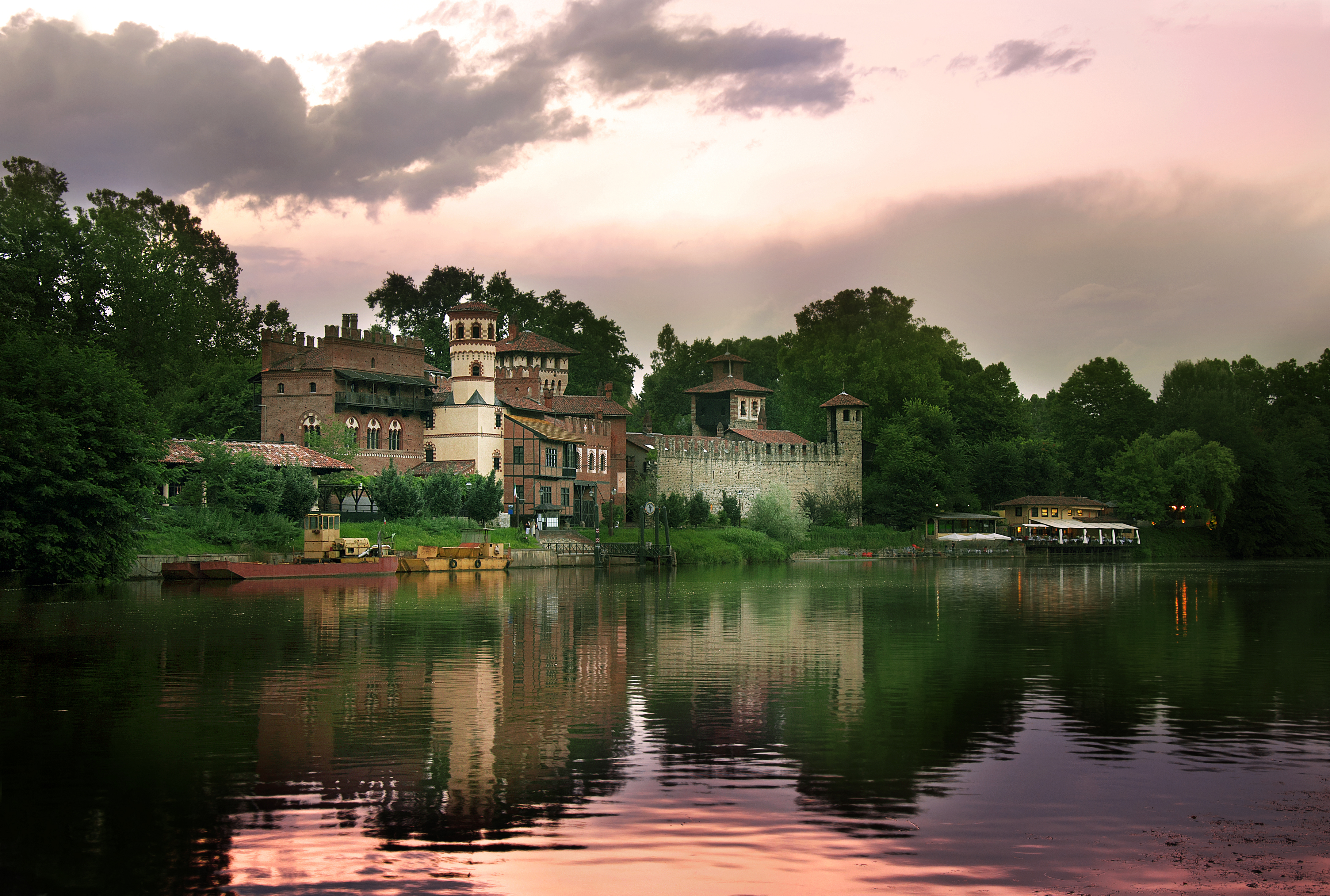 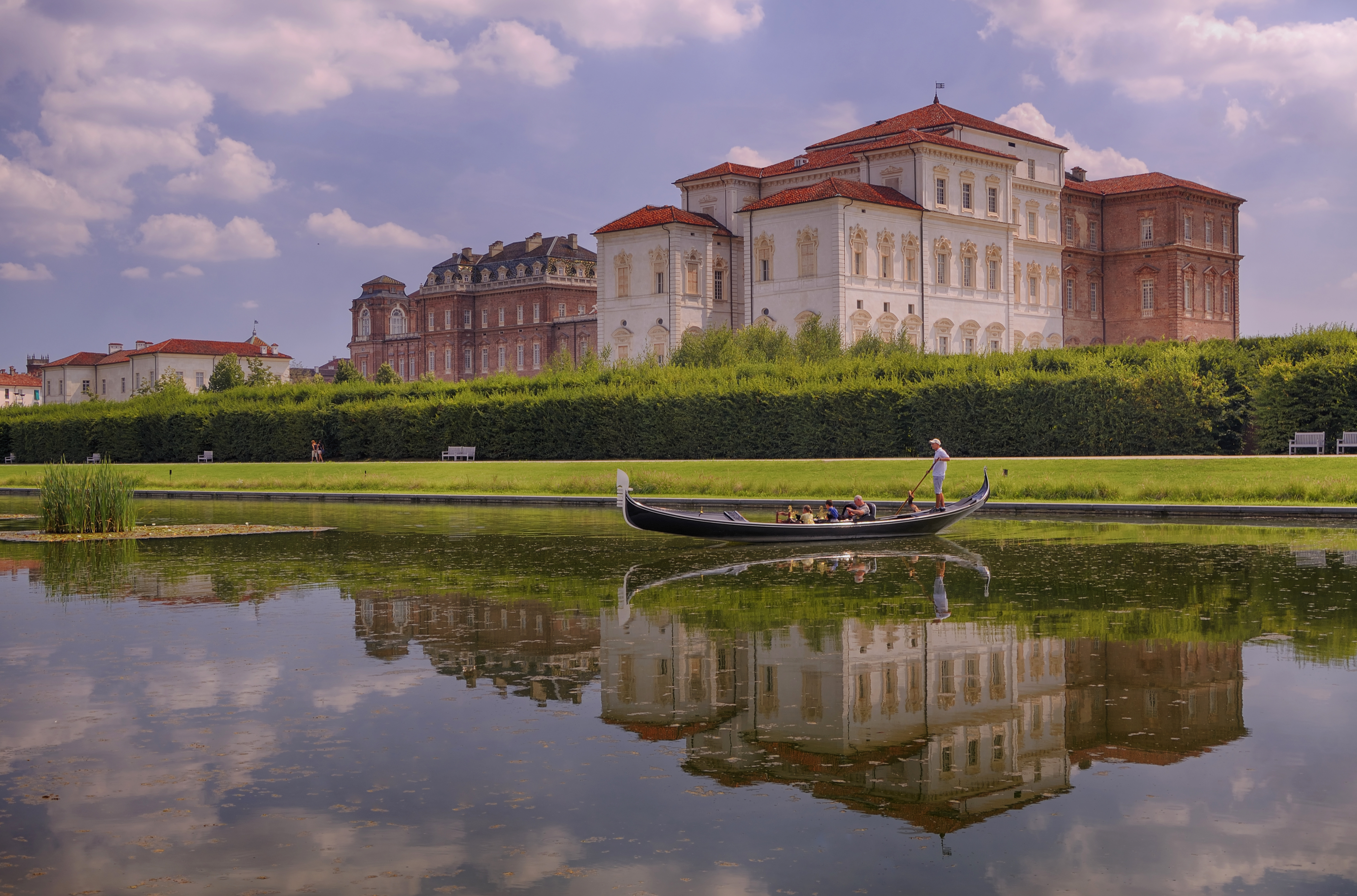 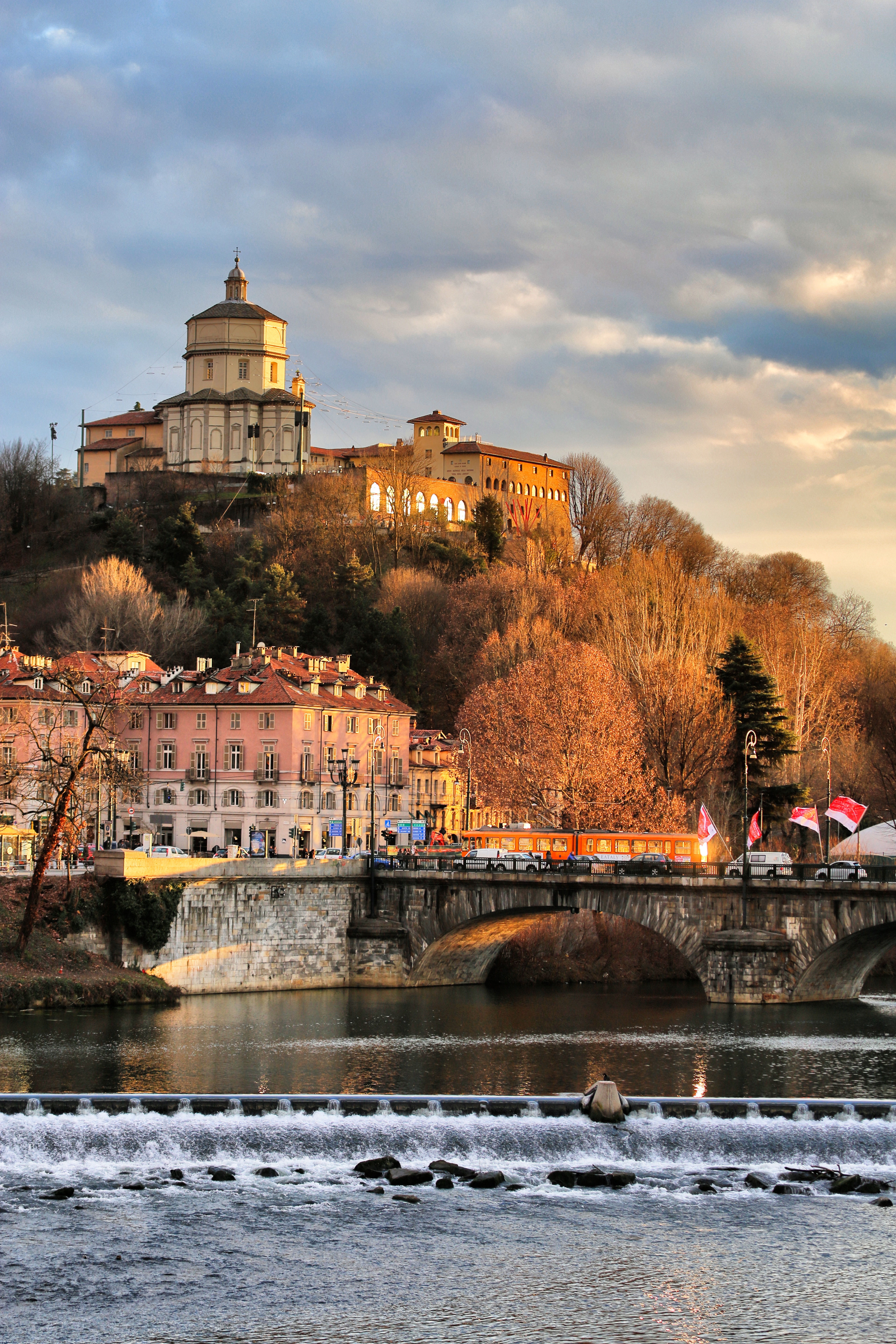 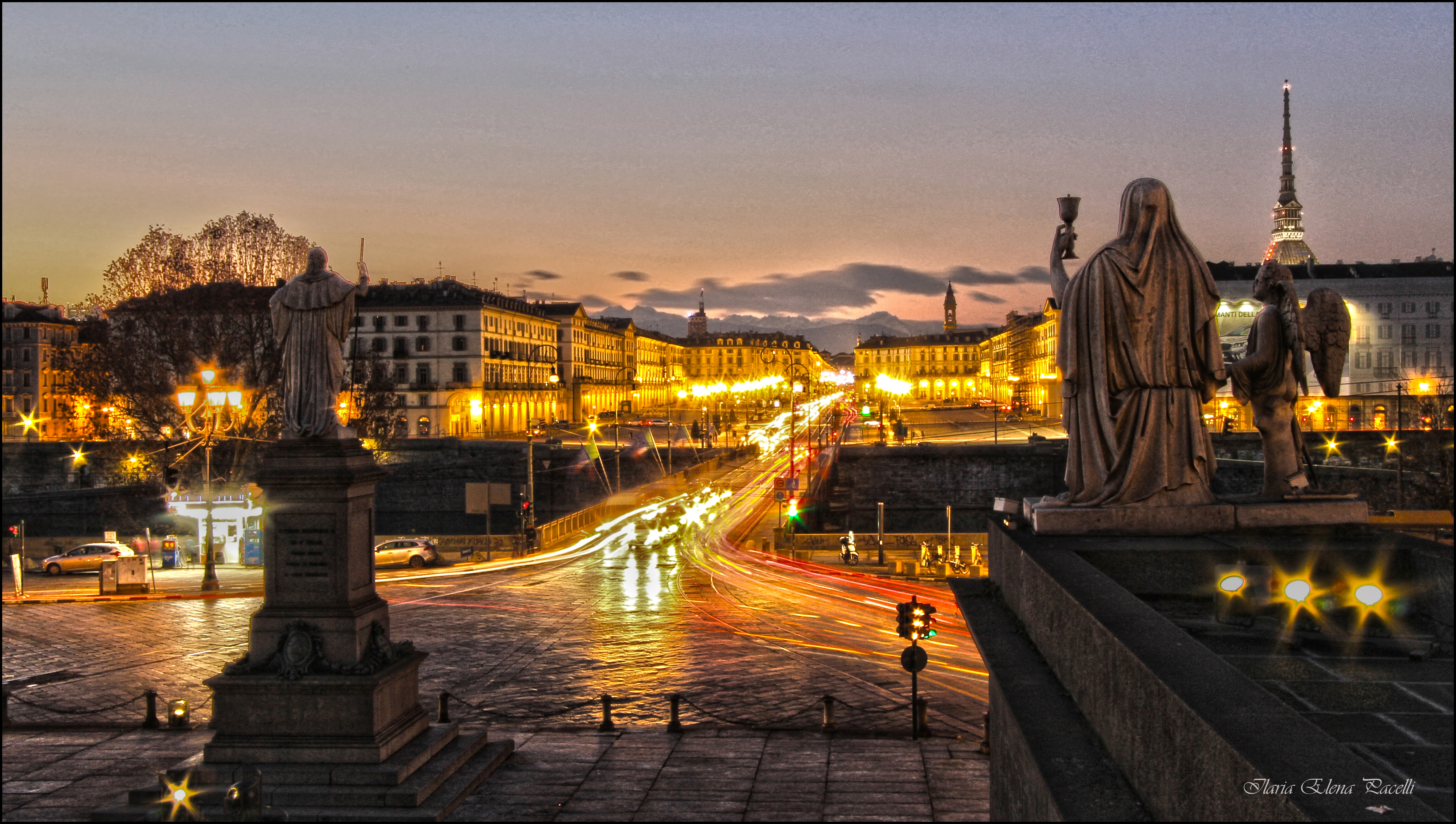