The BLV2019 workshop will take place at the Instituto de Física Teórica (IFT).

There will be available a free bus service from the University train station to the workshop venue at IFT every day between 9:00 and 9:45 with a frequency of 15 mins approximately. The meeting point will be in the parking area directly left of the exit to the train station. 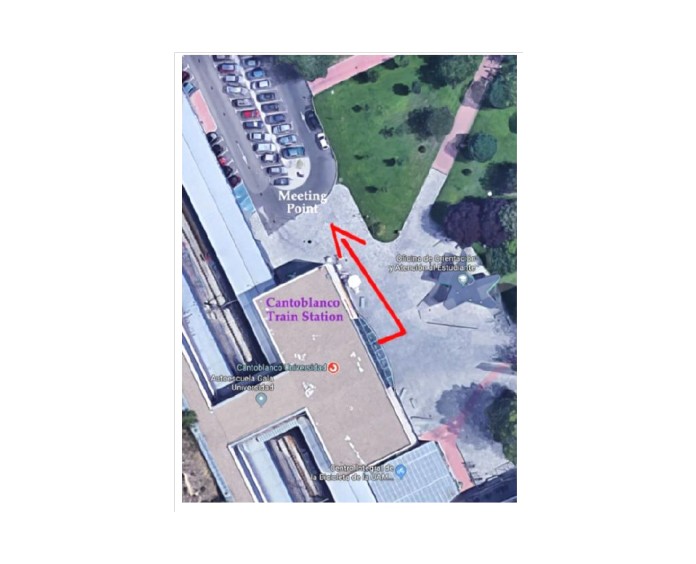 Means of transportation to campus

The IFT at the Universidad Autónoma de Madrid

The IFT is number 41 in the map below. The red line indicates the walking route (around 20 min.) from the train station Cantoblanco Universidad (number 27 in the map).

A higher resolution map of the Campus can be found here. The Instituto de Física Teórica (IFT), is the number 41 on this map. The train station Cantoblanco Universidad is number 27.