Starts in early   morning with pickup from our hotel in hurghada takes you on open air museum, as indeed it is and much more .in our Luxor trip you will visit the three hours’ drive to cross the eastern desert .Luxor has often been called the world’s greatest following sites with your professional Egyptologist private guide.

The first part of your Luxor trip is the karnak temple

Close to the city on the east bank of the Nile you will visit the spectacular temples of karnak. In ancient times ,karnak was known as I pet –Isut ”the most venerated place” .work began on karnak temple complex in the 16th century b.c with construction continuing over the next 2,000 years as each successive pharaoh added to the site’s  epic scale. The karnak temple was the most important place of worship in ancient Egypt. Karnak is famous for its hypostyle hall in the great temple of Amun

Temple lunch meal will be served during Luxor tour. 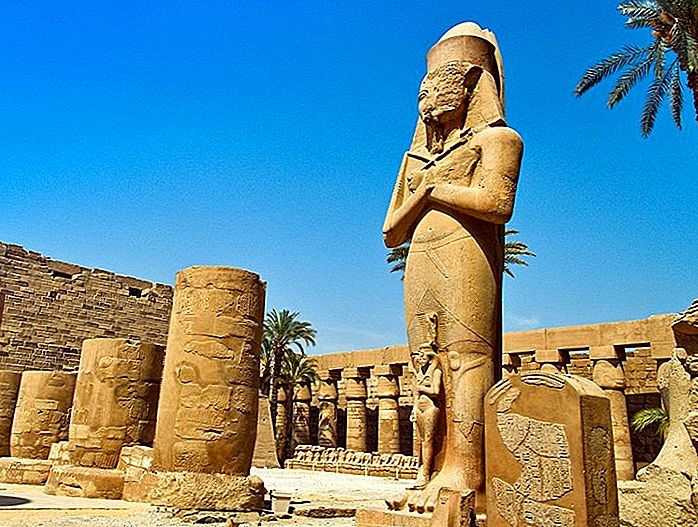 The second part of your Luxor trip is the west bank

Cross the Nile to the west bank of the city to find the necropolis of ancient Thebes. Because there is so much to see and so much ground to cover, guided tours usually enter 3 tombs at the major archeological sites.

The Valley of the Kings

There is where the pharaoh’s were buried and hoped to meet their gods in the afterlife .the valley of the kings contains many of the tombs of pharaohs from the new kingdom including  Ttutankhmuns tomb discovered in the 1920th almost untouched is perhaps the best known to most of us non-archaeologist .most of the tombs are cut into the limestone and follow a pattern of three corridors , an antechamber and a sunken sarcophagus chamber. 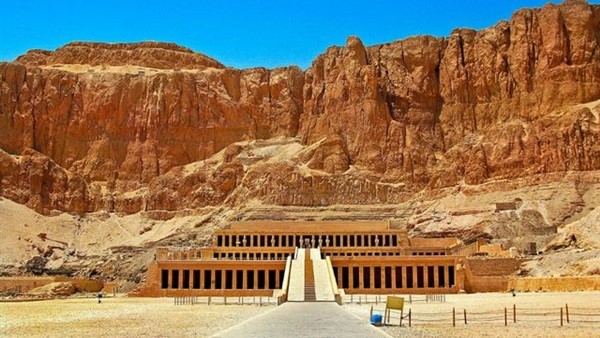 The kings designed by the architect Senemut  , the mortuary temple is dedicated to the sun god Amon -Ra and is located next to the mortuary temple of Mentuhotep II ,wich served both as an inspiration ,and later ,a quarry. It is considered one of the incomparable

The mortuary temple of Queen Hatshepsut is located beneath the cliffs at Deir el Bahari in the west bank of the Nile near the valley of monuments of ancient time.

The last part of luxor trip is the colossi of memnon

Two giant statues make up the colossi of Memnon . Most visitors get a glimpse of them on their way to the valley. Drive back kings but it is worth a stop to see them up close. Before leaving for Hurghada you will stop for a shopping opportunity at the famous bazaars where you may wish to pick up a few good quality souvenirs to the red sea with direct transfer to your hotel in Hurghada. 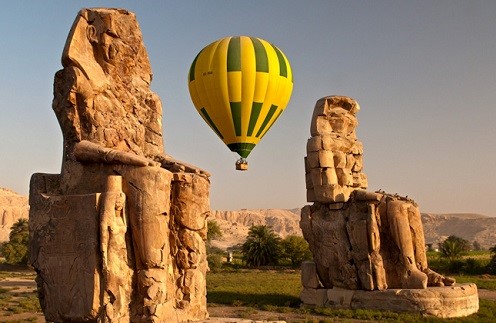 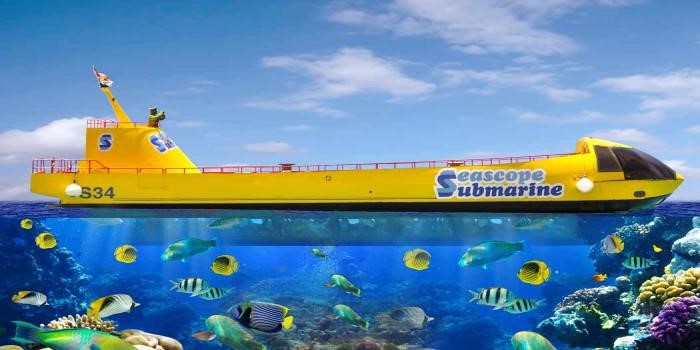 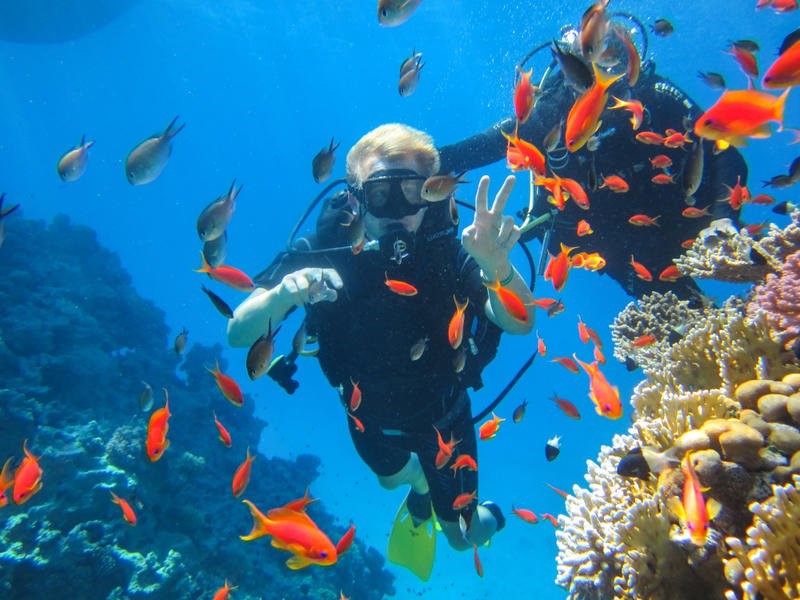