XeSAT 2017 - The International Conference on Science, Application, and Technology of Xenon Radiation Detectors 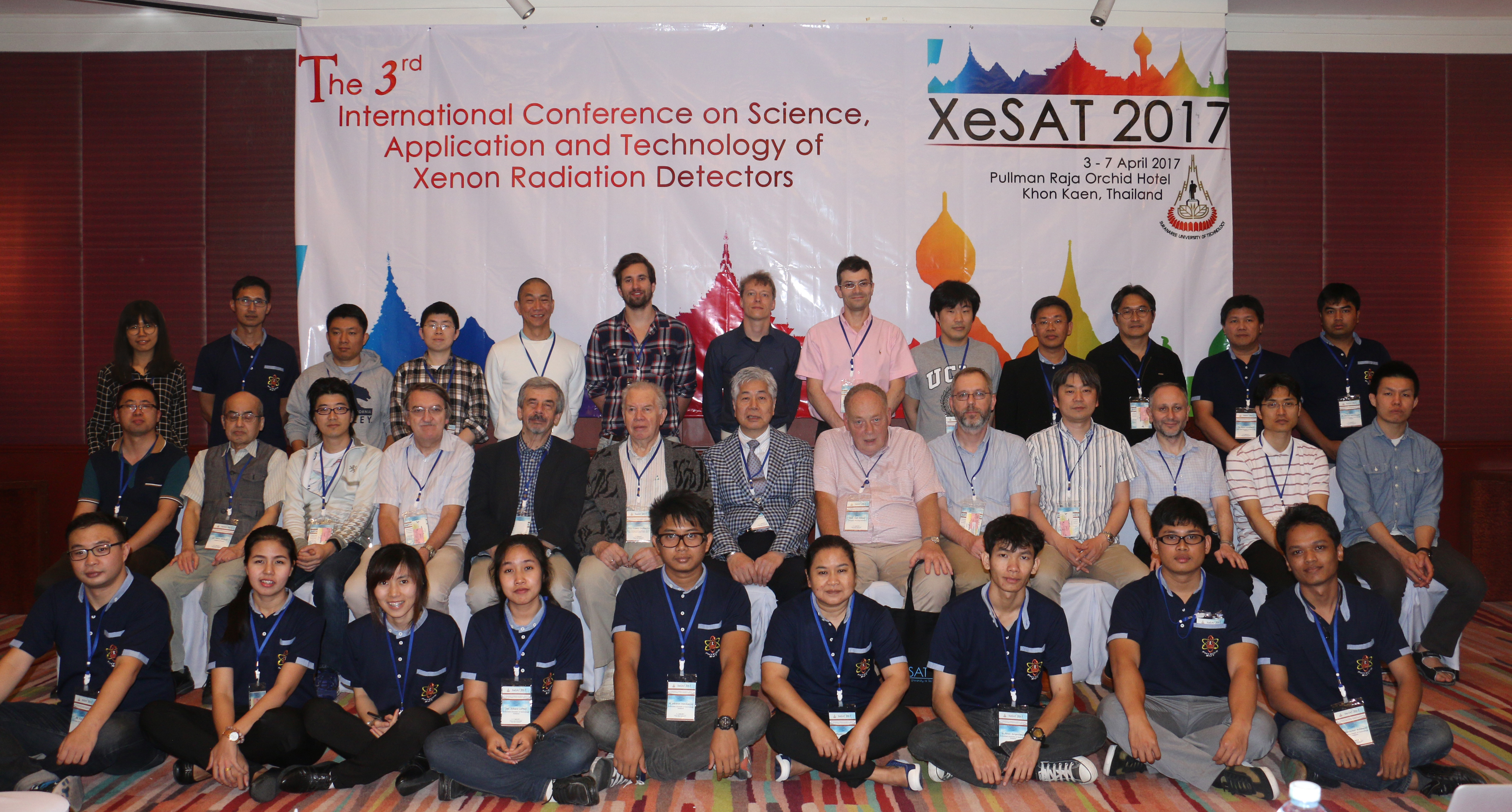 The International Conference on Science, Application, and Technology of Xenon Radiation Detectors (XeSAT2017) is the third in a series of meetings to discuss all aspects of using xenon detectors in all fields. Although many large existing or planned liquid xenon detectors are used for Dark Matter search, this is not a Dark Matter Conference.

Xenon detectors in all its forms, liquid, solid, and gas shall be discussed, as well as the detector technologies for various applications. This series of conferences started in 2003 with a meeting named HPXe called by V. Dmitrenko of MEPHI. This was followed by the 2005 XeSAT at Waseda University, organized by T. Doke. Due to the widespread interest in xenon detectors, both gatherings were very successful. They were a forum for physicists, chemists, and engineers to discuss the advances in xenon technology and hear about application specific issues.
Unfortunately, the series was interrupted despite the tremendous expansion of the field and the amazing advances in xenon detector technology.

There were some recent attempts to incorporate the structures of Micro-Pattern Gaseous Detectors (MPGD), such as GEMs and MicroMegas. These could be used either directly to read out the charges or in the form of Gaseous Photo Multiplier (GPM) to detect the light. Large area cryogenic GPMs might be an economical replacement for PMTs in future very large liquid detectors. Thus, we might be at the threshold of yet another revolution in xenon detector.

The conference will also involve fields related to the physics, chemistry, and technology of gas, liquid, and solid xenon, and their applications to science, medical science, and engineering.