Oxford is home to the University of Oxford, the oldest university in the English speaking world, and the second oldest continually operating university in the world. Its history and architecture are closely linked to the University and the Colleges. While many architectural styles can be found in the city, English Gothic is perhaps the most recognisable one. Paired with limestone, it gives the city centre an iconic look, which inspired the poet Matthew Arnold to call it the city of dreaming spires.

There is plenty to explore on Wednesday, and there are walking tours of the city centre you can join. These are operated by students on a voluntary basis, so tips are appreciated. Some ideas for those who like to explore on their own: 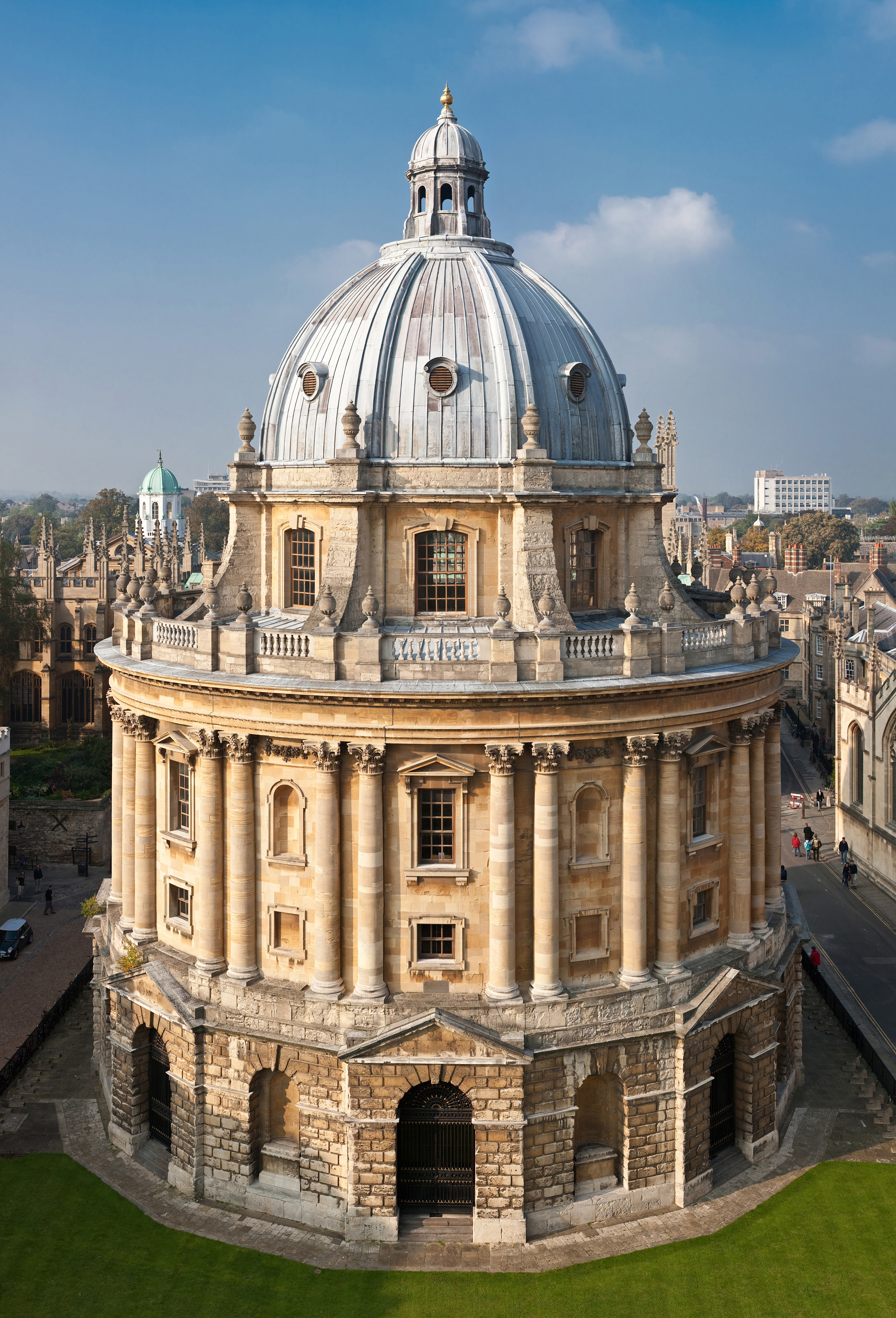 If you insist on missing out on all of the above, and would like to spend your day on crowded, hot, underground trains, chasing the overpriced attractions of London, there are a number of transport options available from Oxford.